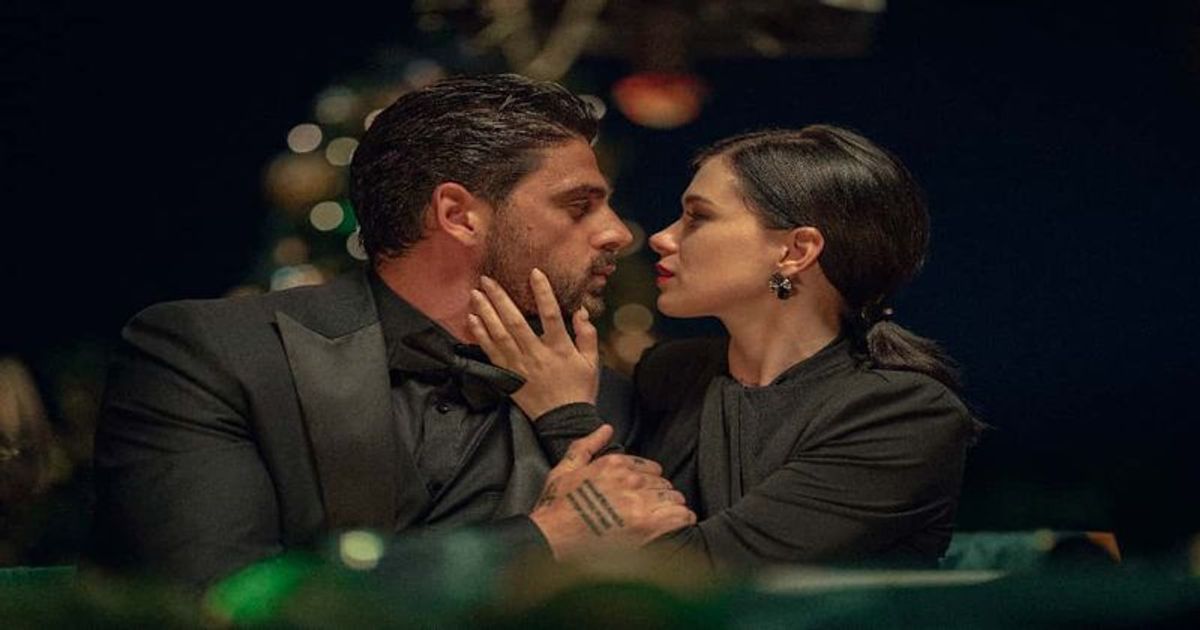 While you wait for the release of the next 365 Days, here is a list of racy romantic movies to treat yourself to

The 365 Days movie was one of the most watched movies in Netflix history. The film has received a mixed bag, while some loved it, others loathed it. However, no one could resist the temptation to talk about it. Well, it was something new and fascinating that had never been seen on an OTT platform before. From the steamy scenes to Michele Morrone and Anna Maria Sieklucka’s hot chemistry, audiences had lost their composure. Even if you haven’t seen it yet, you might have encountered amazing reactions like “OH MY GOD ARE YOU REALLY DOING IT?” by fans everywhere on social media for the elaborated sex scenes. It can be your guilty pleasure, out of sheer boredom, or just to watch with your friend for fun. No judgments whatsoever. The final part of the trilogy, The Next 365 Days, will be released on Netflix on August 19, 2022, where viewers will again experience many hot scenes. If you are eagerly awaiting, here is your list of similar movies pending the release of The NEXT 365 Days.

‘365 Days: This Day’: The Netflix sequel is stronger in plot and offers more steamy action

Like 365 Days, Fifty Shades is a British-American film trilogy consisting of three erotic romantic drama films based on author EL James’s Fifty Shades trilogy. The theme revolves around 21-year-old Anastasia “Ana” Steele, an English literature major at Washington State University’s subsidiary campus near Vancouver, Washington. When her roommate falls ill and is unable to interview Christian Grey, a 27-year-old billionaire entrepreneur, for the college newspaper, Ana agrees to take her place. At Christian’s headquarters in Seattle, she stumbles through the meeting. Christian, who is the WSU opening speaker this year, takes an interest in her and the rest is history.

Cast: Jamie Dornan as Christian Gray and Dakota Johnson as Anastasia Steele. Genre: Drama, Romance and Thriller. You can stream on Netflix or Prime.

Like 365 Days and Fifty Shades of Grey, After is another book adaptation, this time from Anna Todd’s After series. It’s about an inexperienced teenage girl who, in the early months of college, becomes involved and falls in love with a mysterious student.

The film stars: Josephine Langford as Tessa Young and Hero Fiennes Tiffin as Hardin Scott. Genre: Thriller and Drama. You can stream the film on either Netflix or Prime.

Addicted is about a gallery owner who jeopardizes her family and her thriving career when, despite her marriage, she begins an affair with a talented painter and slowly loses control of her life. But as perfect as her life may seem to others, Zoe is secretly tormented by nymphomania.

It stars: Sharon Leal as Zoe Reynard, Boris Kodjoe Jason Reynard. Genre: Thriller and Drama. You can stream the film on Netflix.

“Below Her Mouth” is a strange display of interracial love. It’s about an unexpected affair that quickly escalates into a heartbreaking reality for two women whose passionate connection changes their lives forever. The film’s official synopsis reads: “Jasmine is a successful fashion editor who lives with her fiancé. On a night out on the town with her best friend, she meets Dallas, a roofer who recently got out of a relationship. Surprised by the confidence Dallas has in pursuing her, Jasmine rejects Dallas but can’t get her out of her mind. When Jasmine finally succumbs, the two women embark on a torrid affair that will force them both to reconsider their lives.”

Cast: Natalie Krill as Jasmin and Erika Linder as Dallas. Genre: Thriller, Drama and Romance. You can watch it on Netflix.