“I would never hire these people”: “Renovation Island” fans criticize Baeumlers for their disorganized nature 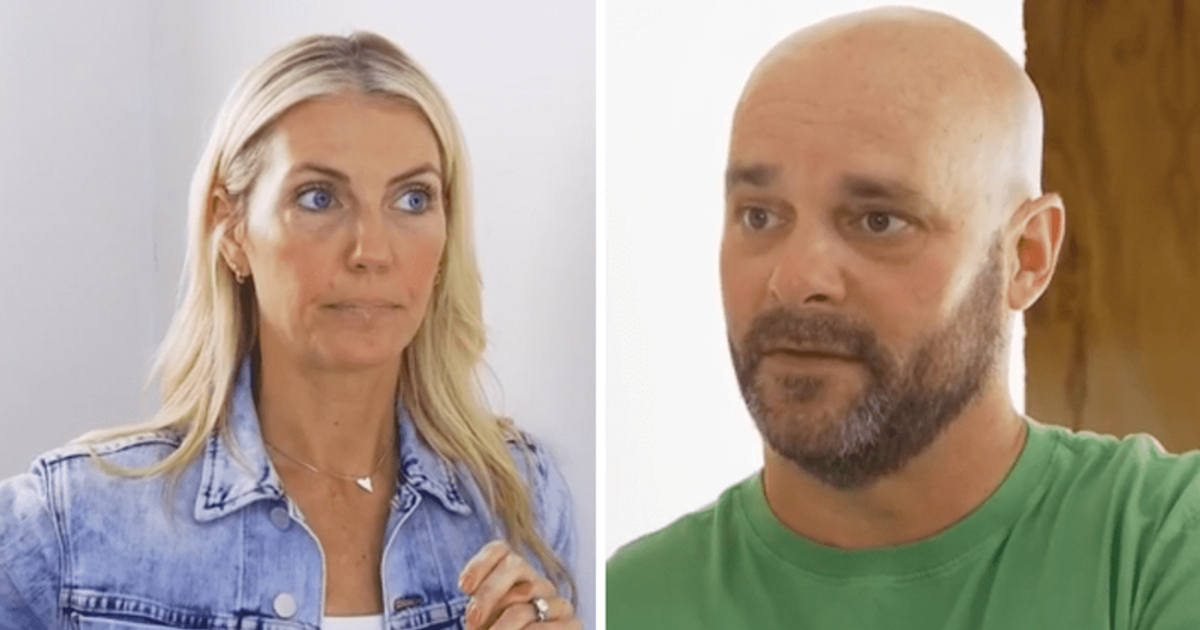 “I would never hire these people! They are completely disorganized and unable to prioritize logically. #RenovationIsland,” wrote one fan

WELLINGTON, FLORIDA: Even though Bryan Baeumler is an excellent home builder and Sarah Baeumler is a very good interior designer, there’s no denying that ‘Renovation Island’ fans were still unimpressed by the HGTV couple. The couple’s lack of planning and haphazard organizational skills put off many fans.

On the recently aired episode of “Renovation Island,” Bryan prioritized completing the hangar for his plane over renovating his home. This misplaced prioritization resulted in the Baeumler family’s rental home ending before renovations to their family home in Florida were completed. When their lease ended, work continued in the hangar, and renovations to the house were still underway, the Baeumlers suddenly found themselves “evicted”. While Bryan and the kids moved into his RV, Sarah got a room at the hotel. Later, Sarah called her daughter to show her her new bedroom and bathroom. Sarah informed her daughter that the bathroom was almost ready when the girl asked if the toilet was working. Apparently Sarah skipped installing a toilet while working on adding a vanity in the bathroom. So an embarrassed Sarah replied that the bathroom would be installed shortly.

After observing the complete lack of organization and planning on the part of Sarah and Bryan, several fans took to Twitter to slam them for it. One fan tweeted: “When it comes to this house the hanger, the plane, the RV, the office and the rental stuff are out of control in these processes being a lot more organized. #renovationisland.” “I would never hire these people! They are completely disorganized and unable to prioritize logically. #RenovationIsland,” one fan wrote. “So here’s what keeps coming to my mind about family on #RenovationIsland. As successful as they may have been in Canada, I would never hire them. Look how disorganized they are. Did the hanger really have to be done first? ” asked a fan.

Another fan shared, “I’m having a hard time understanding why the Baeumlers had to show off their entire home, hangar, pool, landscaping and an office space at the same time? #renovationisland #hgtv.” “These are the most whiny people on TV. They argue and complain about everything, but they seem to have an unlimited supply of money to renovate an entire house, airplane hangar, and office space. They are both very disorganized and not very personable. ‘ stressed one fan. ‘Pretty sad. These people ruined a good show by showing their entitlement. Canadian, to say the least enough. Maybe it’s all just for show. Looks awful,” commented one fan.

Renovation Island Season 3 airs every Sunday at 9/8c on HGTV.