‘I was in denial’: Noah Cyrus says she ‘lost all hope’ during her drug addiction as she debuted her long-awaited album 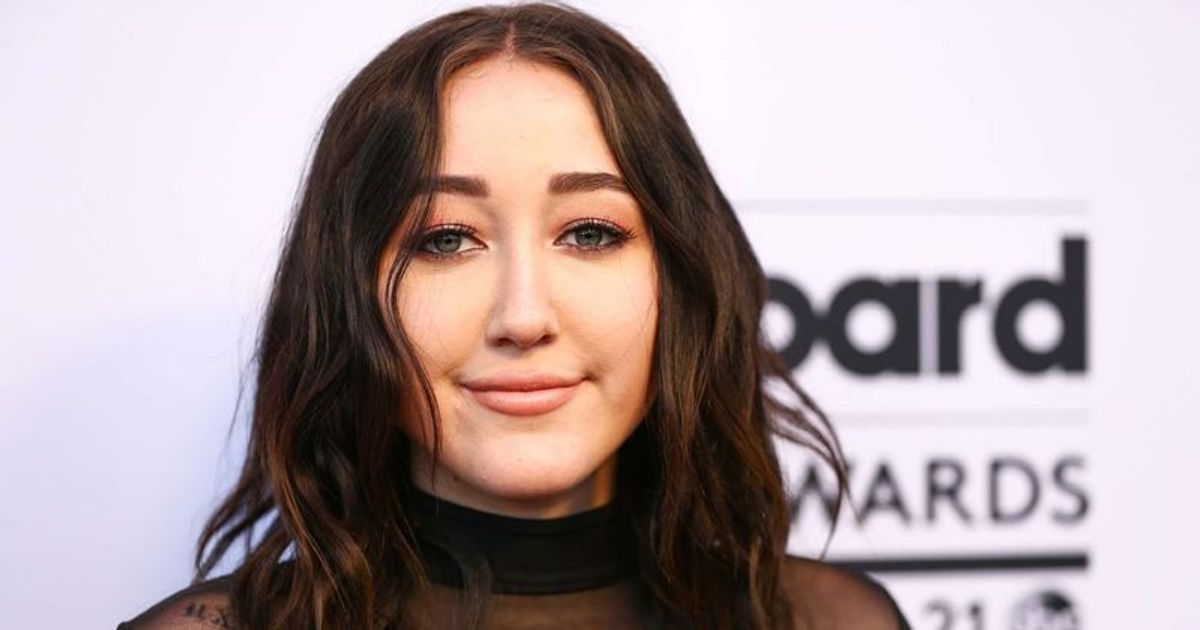 Cyrus, 22, opened up about the inspirations behind her debut album The Hardest Part, her mental health struggles and her addiction to prescription drugs

NASHVILLE, TENNESSEE: Noah Cyrus, 22, opened up about her journey to drug addiction in a recent interview with Zane Lowe for Apple Music as she discussed her debut album, The Hardest Part, which was inspired by her underlying mental health issues.

Singer Noah Cyrus, a younger sister of Miley Cyrus, says she has lost all hope, strength and faith and is addicted to tranquilizers, prescription pills and painkillers. She admits she was completely “locked on the drug Xanax,” but she eventually hit rock bottom, which prompted her to seek help for addiction and mental health issues. Noah said, “The album came out at a time when I was going through a lot of changes in my life.”

Noah Cyrus has always been open about her mental health and this is the first time she has detailed the role of addiction in her life. In the six-part conversation in the interview, “When I had just lost all hope and faith and all that felt like the strength to move on is when I just broke down and asked for help for so long I had denied, denied, denied and pushed away, where finally I just said, ‘I can’t lie to you anymore,'” Noah said. Noah suffered a nervous breakdown and her journey of recovery began when she called her therapist who helped her fight her addiction and got the help she deserved. “A lot of things fell into place and I got the help that I needed and deserved and that every person with addiction or mental health deserves,” Noah told Zane.

She even credited her new manager with saying she’s a “huge component in me and my happiness.” For the first time in Noah’s life, she makes a real effort to think about her well-being, “Who I am personally and not as an artist.” Noah previously told Rolling Stone about Xanax in July, and she first used the drug when she was 18 while surrounded by people who had access to the drug, including her ex-boyfriend, whom she admits to using that he was the first person to give her Xanax and that’s how they bonded. “I think I wanted to fit in,” Noah told the outlet. Noah didn’t mention his name, but according to the Daily Mail he is said to be dating rapper Lil Xan. However, Noah is a few months away from celebrating her two year anniversary as being addiction free. The Tennessee singer notes, “It’s either the first time or it’s the first time in a very frigging long time that I’ve felt this feeling of just peaceful happiness inside myself.” Noah Cyrus’ debut album, The Hardest Part, was released today , published on September 16.