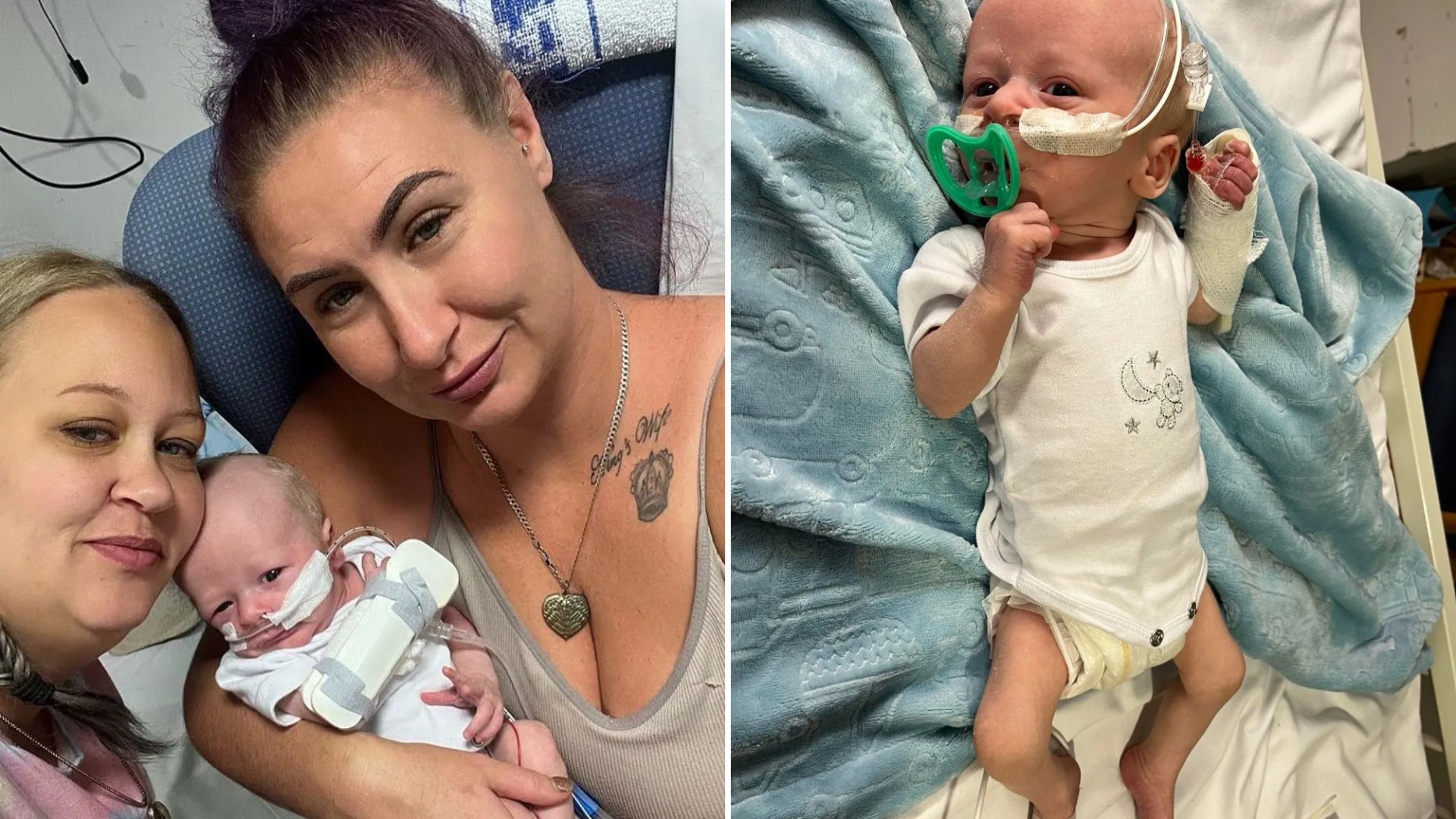 A MUM has revealed she got as far as planning her baby’s funeral after a horrific misdiagnosis landed him in the ER.

Tara Colvin, from Tonbridge, Kent, took three-week-old son Albie to hospital after he turned “purple” as she was told to prepare for the worst.

Alfie was hospitalized when he turned purple[/caption]

Doctors told Tara to prepare for the worst[/caption]

Tara had taken the little boy to the doctor’s for the first time the day before after noticing he “sounded a little brittle.”

The GP reportedly gave her a few drops of saline and told her it would clear up, only for Albie to end up in the hospital that night.

She told Kent Live: “I was with doctors at half past four in the afternoon and at half past ten the next morning I’m at Pembury Hospital A&E because he’s purple and turning blue around the mouth.

“His oxygen levels were dangerously low and he was put straight on oxygen. 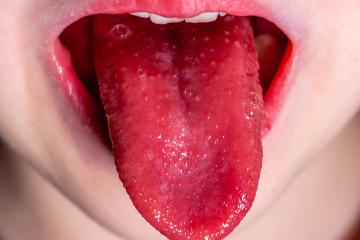 “Within 10 minutes of arriving at the hospital, he is admitted to a ward. They checked his chest and he had a crackle on his chest.

“It turned out he had bronchitis.”

Tara was apparently told to “prepare” for him to be intubated and put on life support machines, which she “let arrange”. [Albie’s] Burial”.

Describing the ordeal as “heartbreaking” and “traumatic,” the distraught mum thanked her friends and family for their support, including her best friend, who stayed with her throughout.

Women are dismissed and ignored by GPs who tell them they’re “emotional,” a study finds

She added: “It was bad enough after he was born, I was diagnosed with postnatal depression so I still had to deal with that.

“Now I’m scared of falling asleep at night. I have nightmares when I see him hooked up to all these machines.

“Just the fact that I didn’t know if my son was going to die. It was absolutely heartbreaking.”

Her other two children, ages six and ten, had to stay with their grandfather and missed half-time schedules.

Tara said it “really hit” the kids, one of whom has autism and ADHD, adding, “They cried every night when I was in the hospital thinking their brother was going to die.”

Luckily, Albie has now made a “major turnaround on antibiotics” and is doing better.

His mother praised the doctors for their hard work and said: “I owe my son’s life to the hospital. I can’t fault the doctors and nurses at this hospital.

“You did a great job in getting my son healthy again.”

However, she has written a letter of complaint to the GP practice, which she says has not yet responded to.

She said: “If it were a first time mother not knowing what kind of signs to look out for, she could end up waking up with a dead baby. It’s just horrific.”

A spokesman for the practice told Kent Live that they could not comment on the matter due to confidentiality requirements, but added that they were sorry to hear about the complaints made.

They also reportedly pointed to the practice’s complaints procedure.