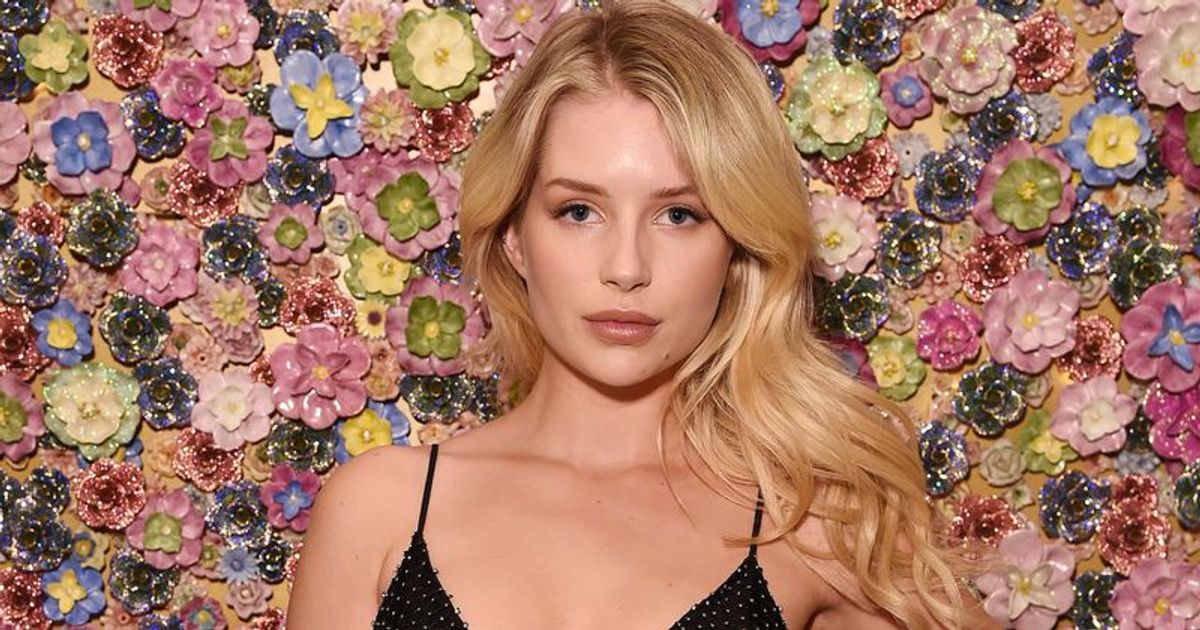 Lottie revealed more details about her teenage years, saying: “I had sex very early. I only had a lot of sex when I was 15, 16.

The model also credited the rehab she underwent for cocaine addiction earlier this year as the “best thing ever” for her mental health. Lottie revealed she hid her battle with depression before being motivated by her mum and best friend to seek professional help, according to the DailyMail.

She said: “I didn’t realize for a very long time that I had depression. I just thought everyone felt that way… and I figured you just sort of get by,” she continued. “I couldn’t get out of bed in the morning. I quit modeling; I’ve made some OnlyFans, but not really. I didn’t recognize myself. I always wanted to be the funny one, and then I got to this point. My mom and my best friend came up to me and said, “You need to go to rehab because you’re so depressed.”

“I had never spoken about my true feelings about things,” she added. “You have to tell people how you feel, whether it’s your therapist, your parents, or your friends. It’s so important to talk about things you’ve been through because if you don’t you can’t heal from it, you can’ never get over it, it just rots in your brain. And then you start blaming yourself for things. It’s a poison.” Lottie was admitted to a Class A drug addiction rehab center. The TikToker also claimed on the podcast that she had been clean for 18 days.