‘I tried everything humanly possible’: Kim Kardashian says she walked away from Kanye with no guilt 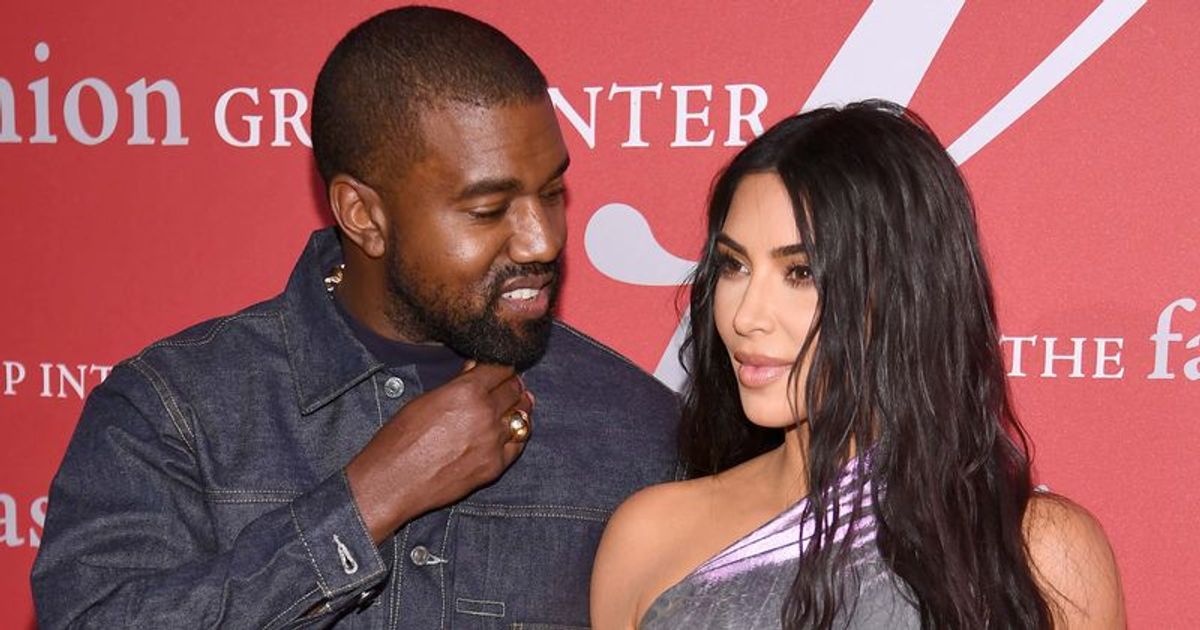 Kardashian, 41, made the remarks while reflecting on her sister Khloé’s messy relationship with Tristan Thompson

Kim Kardashian has spilled some beans about her past relationship with ex Kanye West. While praising Khloé Kardashian and Tristan Thompson’s messy relationship, the 41-year-old media personality said, “We’re always tiptoeing around each other’s situations because we don’t want to get involved. And I respect that during my marriage no one came up to me and said, ‘Are you okay?’ Everyone let me have my own journey and see it for myself.

Kim continued on Thursday, June 16 episode of ‘The Kardashians’, “I appreciate it, but sometimes I look back and I’m like, ‘When are we stepping in?’ That’s what’s so unclear to me.” She then remarked, “I don’t know if I should unfollow Tristan again. I don’t want to play this game in public. And then sometimes I feel like I want to clean my palate too . When is that time that we step into the lives of our siblings and say, ‘This is not okay?'”

‘The Kardashians’: Kanye West Leaves Kim Kardashian in Tears After Retrieving Her Sextape

Kim and West had been married for seven years after tying the knot in 2014. They share four children. But in February last year, the model filed for divorce, prompting a flurry of public diatribes from the 45-year-old ‘Donda’ singer. But Kim fired back in a statement, saying: “As a parent who is the primary caretaker and caregiver of our children, I am doing my best to protect our daughter while allowing her to express her creativity in the medium she shares with adults.” wants supervision – because it brings her happiness.”

“Divorce is difficult enough for our children and Kanye’s obsession with controlling and manipulating our situation in such a negative and public way only causes more pain for everyone,” she noted, before adding, “I want all matters pertaining to our children settle privately and hopefully he can finally respond to the third lawyer he’s had in the last year to resolve all issues amicably.

During the episode, Kim also praised her siblings’ efforts to keep things simple with the 31-year-old Canadian-American basketball player for their four-year-old child, True Thompson. The businesswoman said: “If you have a child, you will do everything to make it work. I’m so proud of who Khloe is that she wanted to give their relationship a second chance, even after he stalked her and embarrassed her deeply. When the whole world is looking at you, laughing at you and calling you all sorts of names in the book – do you know how hard that is? It is ten times harder to stay in a situation than to leave it.”