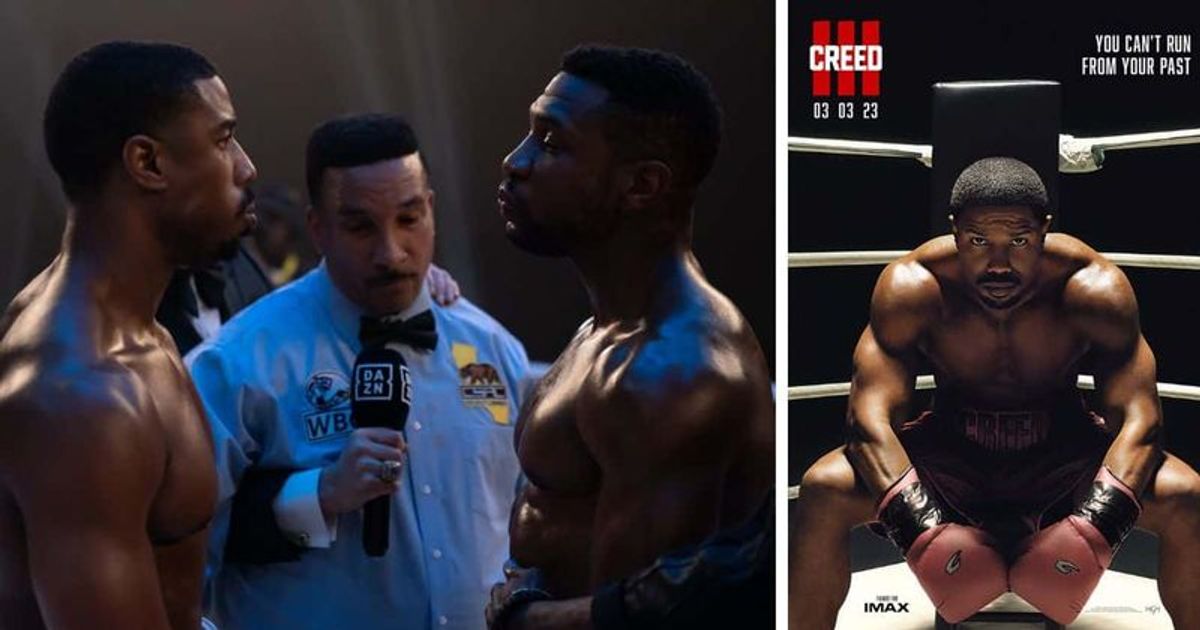 LOS ANGELES, CALIFORNIA: Jonathan Majors is currently in talks for some of the most anticipated films of 2023 – Ant-Man and the Wasp: Quantumania and Creed III. While discussing Creed III, Majors stars Damian Anderson alongside Michael B. Jordan’s Adonis Creed. In a recent interview, Majors revealed that he took some real punches from Jordan while filming Creed III.

Also joining the cast of Creed III are Tessa Thompson as Bianca, Wood Harris as Tony “Little Duke” Burton, Florian Munteanu as Viktor Drago, and Phylicia Rashad as Mary Anne Creed. The film is co-produced and directed by Jordan. Speaking to Deadline for the promotion of the Magazine Dreams film, Majors discussed several of his upcoming projects, including Ant-Man and the Wasp: Quantumania and Creed III.

Is Creed III a hit before release? Fans think Michael B. Jordan’s directorial debut is already a winner

When asked about the tradition in the “Rocky” movies of throwing a powerful punch at a groundbreaking moment and taking a square on the chin, Majors replied that he took a few, adding that he it loved. He went on to say he was humbled by the opportunity to be part of the ‘Rocky’ franchise. While discussing his co-star Jordan, Majors noted that he and Sylvester Stallone created a lineage and said that despite being a villain in the film, he wanted to do his absolute best to honor the lineage.

Also, Majors admitted he caught him a few times and took and gave some body shots. He said: “I took a few I think. I loved it. I’m just so humbled by the opportunity to be a part of the ‘Rocky’ franchise. Sly, Michael B. Jordan, it’s like when I’m gonna be in this line, even as a villain, I wanna try. So yes, [Michael] might catch me a few times. I took a few body shots and gave a few out too.”

Ant-Man and the Wasp: Quantumania hits theaters on February 17 and Creed III is slated for a March 3 release.