‘I mourn with them and for them’: Kenny Chesney is devastated by the death of a fan at a concert in Colorado 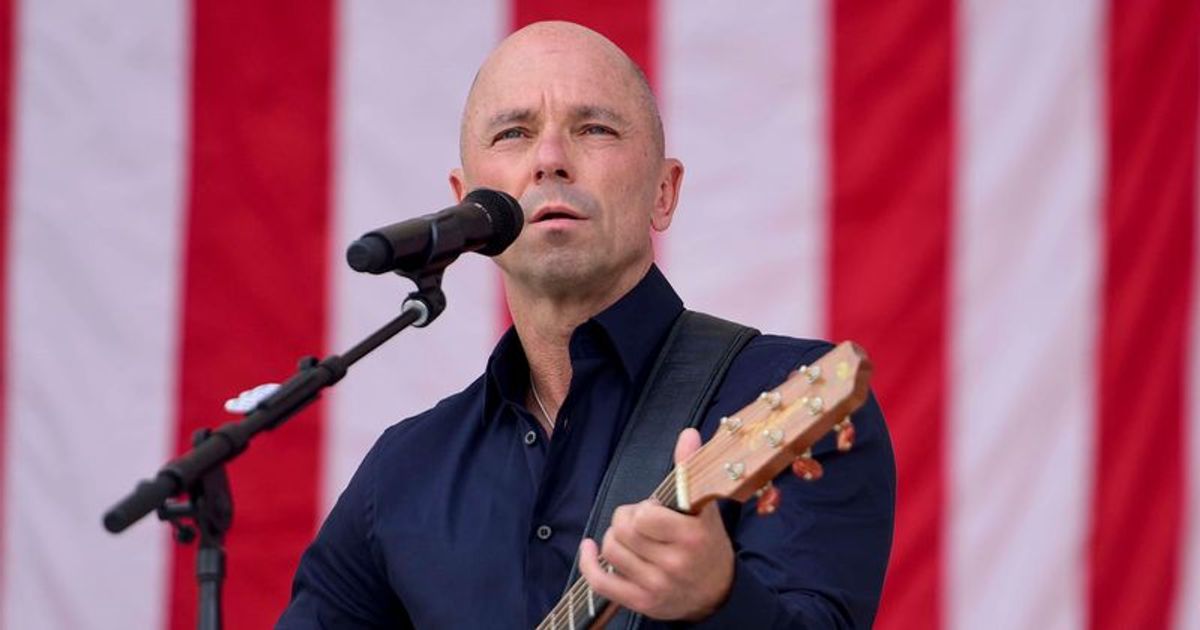 After discovering a fan had died while watching one of his shows in Colorado, Kenny Chesney expressed that he was heartbroken. On Saturday, 54-year-old Chesney performed at Empower Field at Mile High in Denver. Several stories state that a lady slipped off an escalator landing after the event and died as a result.

Police told the Denver Post that the woman was sitting on the escalator handrail when she fell to the ground underneath. According to the website, police authorities consider the incident an “accident” because they don’t believe she was pushed on purpose. Authorities have not released the woman’s identity.

The Here And Now Tour 2022 was officially opened by Kenny Chesney on Saturday, April 23rd at Raymond James Stadium in Tampa, Florida. This tour marked his much-anticipated comeback into the spotlight since his last performance in May 2019.

Fans were ecstatic when Chesney returned to the stage for the sold-out performance. The audience was in high spirits at the show, cheering as Chesney took the stage and sang “Beer in Mexico” non-stop for more than two hours.

The professional set included songs like “Summertime”, “We Do”, “No Shoes, No Shirt, No Problems”, “Get Along” and “Knowing You” among numerous other songs. Carly Pearce, Old Dominion and Dan + Shay supported the performances.

Chesney has eight venues left on his Here and Now tour to perform at. In Foxboro, Massachusetts, he will conclude the series of performances.