“I know what you did last summer”: where are the cast of the original slasher film now? 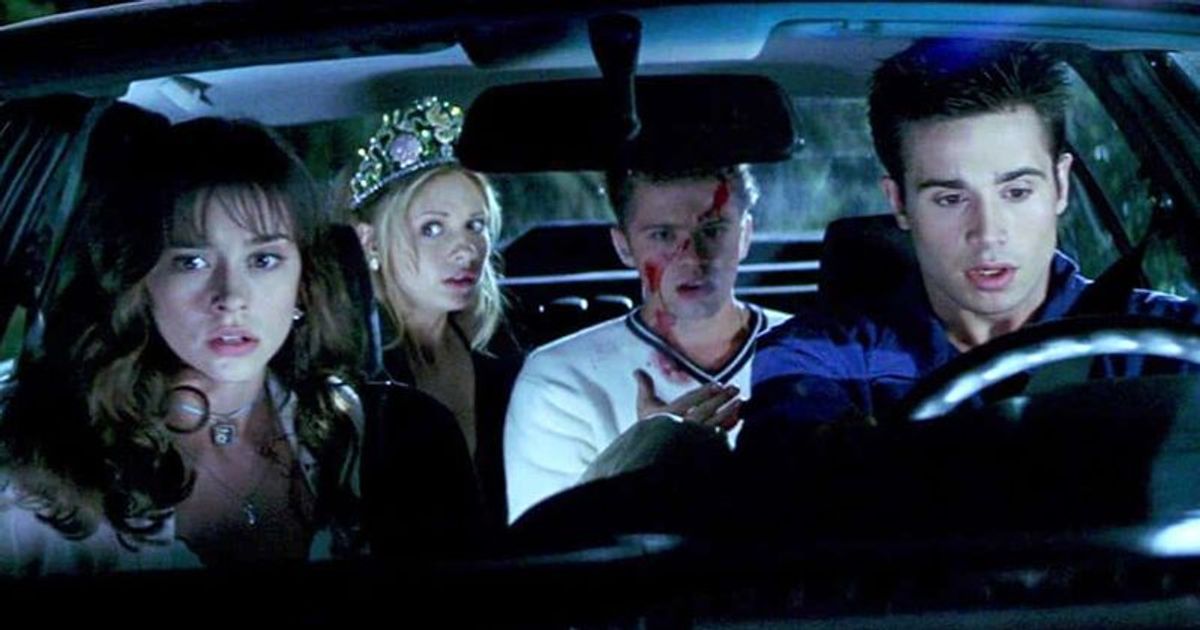 Jennifer Love Hewitt, Sarah Michelle Gellar, and Ryan Philippe were some of the notable stars in the 1997 thriller

Amazon Prime’s modern version of the cult classic “I Know What You Did Last Summer” will appear on the streaming network in October this year. With a brand new cast and glitzy outlook paired with plenty of horror and gore, the latest version’s trailer promises enough, but time will tell whether it lives up to the commercial hit of the ’97 movie or Lois Duncan’s ’73 novel.

All eyes will also be on the OG cast, which consists of Jennifer Love Hewitt, Sarah Michelle Gellar, Ryan Philippe, Freddie Prinze Jr., Bridgette Wilson, Anne Heche, Muse Watson, Johnny Galecki, and Stuart Greer. The series borrows the plot from the original film. The latest version follows a group of teenagers in a small town full of dark secrets and is followed by a mysterious murderer a year after their graduation night. The new cast sees Madison Iseman as twins Lennon and Allison with Brianne Tju, Ezekiel Goodman, Ashley Moore, Sebastian Amoruso, Fiona Rene, Cassie Beck, Brooke Bloom and Bill Heck rounding out the rest of the cast. And before the premiere there was talk of where the original actors are.

Where are the actors in the original film?

Most of the Screamfest cast is still in showbiz. Jennifer Love Hewitt starred in several blockbusters and TV shows. After her role as Julie James in the thriller, Hewitt starred in the hit films “The Tuxedo,” “Heartbreakers,” “Garfield” duology and a number of CBS dramas – “Ghost Whisperer” and “Criminal Minds”. She is currently making headlines with the birth of her third child, born Aiden

Her co-star, Sarah Michelle Gellar, who played Helen Shivers, was last seen in 2019 in “The Big Bang Theory” and gave Teela her voice in “Masters of the Universe: Revelation”. The actress was most recently seen in a special video event with Rosario Dawson and Mayim Bialik to discuss the effects of COVID-19 on her mental health.

Gellar starred in several films and series after “I Know What You Did Last Summer”. She cemented herself as a solid TV star with roles in Buffy the Vampire Slayer, Sex and the City, All My Children and The Crazy Ones. As for films, she was last seen in 2013 in Veronika Decides To Die, the psychodrama starring Jonathan Tucker.

“The Bang Bang Club” and “Shooter” are perhaps what audiences know Ryan Philippe best for. After starring as Barry in the OG film, Philippe made an excellent career in Hollywood. Most recently he appeared in “Lady of the Manor” and season 1 of “Big Sky”. Anne Heche starred in “Psycho”, “Black November” and “Gracie’s Choice”. The actress also garnered a lot of media attention for her relationship with TV host and comedian Ellen Degeneres. Heche married her “I Know What You Did Last Summer” co-star Freddie Prinze Jr, who last appeared in “Star Wars: The Rise of Skywalker”.

Muse Watson later made a name for himself in “Prison Break” and “NCIS”. Johnny Galecki earned the groundbreaking role as Leonard Hofstadter on the CBS sitcom “The Big Bang Theory,” in which he was nominated for a Primetime Emmy Award.

‘I Know What You Did Last Summer’ comes out with four episodes on October 15 and follows with a weekly episode every Friday on Amazon Prime Video.