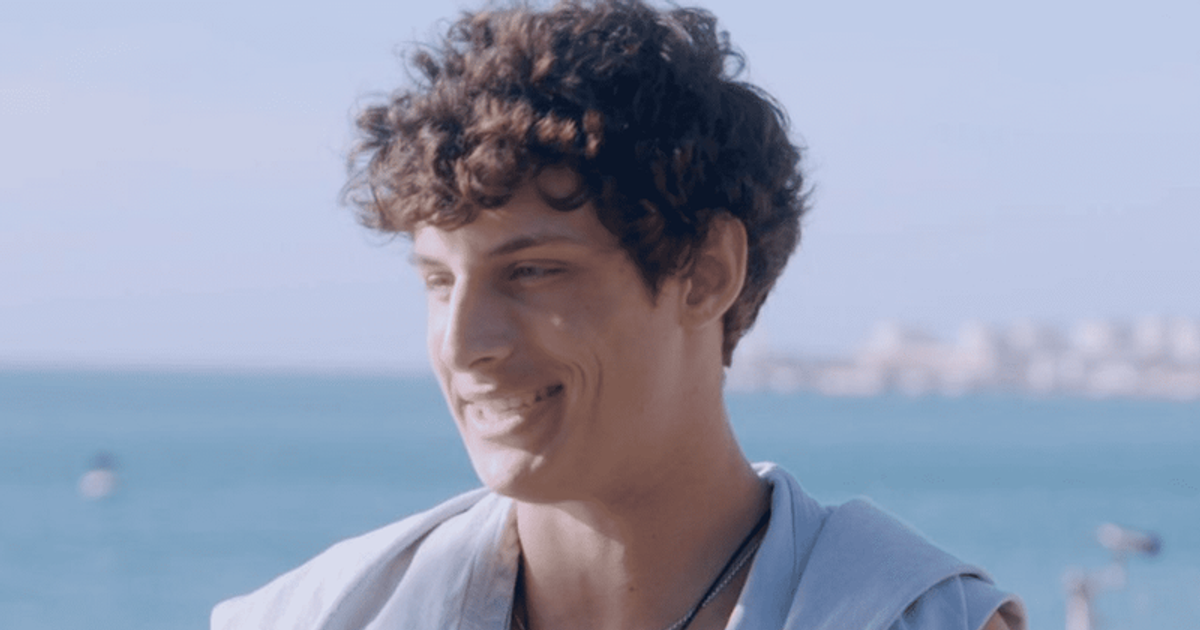 A couple of fans took to Instagram to slam the show, claiming: “This show needs to be canceled immediately! So gross!” Another called the show “disturbing.” “This show will be canceled soon enough. They didn’t have to be related, the show would still have been interesting…..the “twist” was very unnecessary. If it were reversed, it definitely would NOT fly. Then some of them are under 21??? Like they were literally born in the 2000s and not even legal to drink,” one commented. A viewer called out to TLC: “Absolutely disgusting. This show encourages pedophilia because these kids don’t look like studs. You hardly see out of high school from other daughters it would be closed immediately. Guys should get the same protection. Women can be pedophiles too.”

The show will continue to bring more such controversial challenges to the big screen. Let’s continue to wait and see whether the viewer’s interest in the show will be piqued or not.