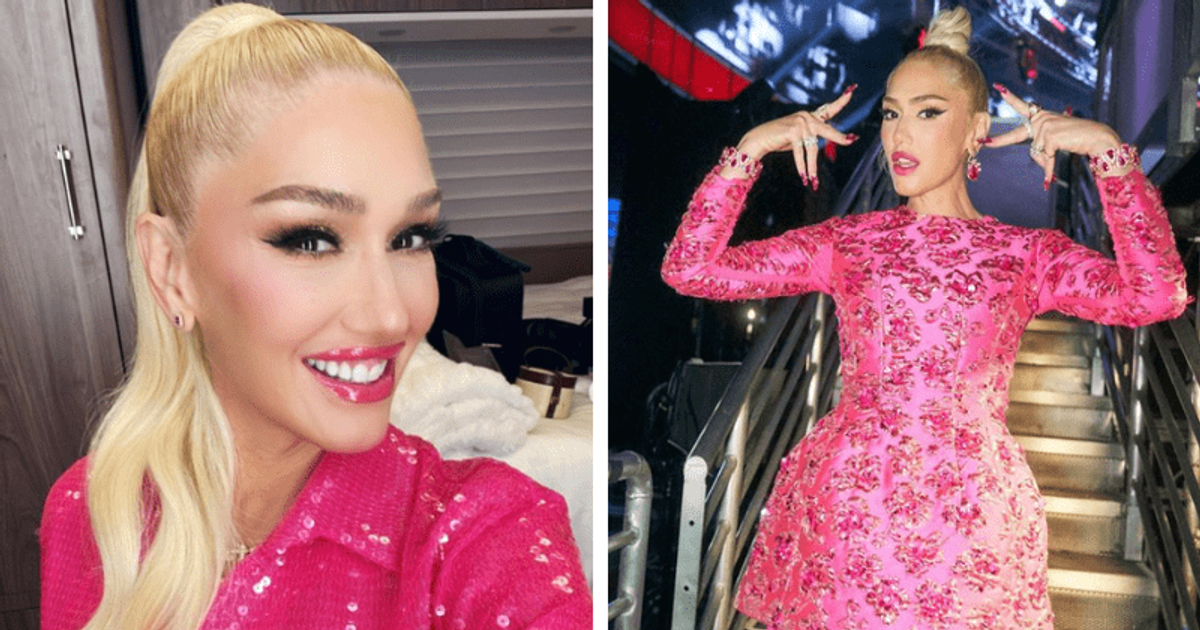 The singer looked very different, according to fans who watched a new video that was released ahead of the season premiere of The Voice

UNIVERSAL CITY, CALIFORNIA: NBC posted a teaser for their singing reality talent show The Voice on Instagram ahead of its Sept. 19 debut. Blake Shelton, John Legend, Gwen Stefani and a brand new judge, Camilla Cabelo, will serve as this season’s judges on the show.

One of the first premiere videos was a clip that began with the camera pointed at the glowing chair with Stefani’s first name on it. The ‘No Doubt’ singer clapped her hands and yelled, “Hey!” as the chair turned and received applause from the crowd. Stefani was wearing a pretty pink dress and had her long blond hair tied in a bun. “What’s your favorite song for a chair turn?” the caption of the post read.

Fans are undoubtedly excited to see the show, but after this clip was released, they couldn’t help but notice Stefani’s striking transformation. One fan commented: “Oh no she has botox and you can clearly see it. You can barely see her eyes now,” with another concerned fan adding, “So dear Gwen, but stop messing with your eyes. They disappear.”

This other fan, recalling Stefani’s earlier appearance, commented in capital letters: “What happened to Gwen’s face, she used to have beautiful skin, ruins from cosmetic surgery!!! She used to have youthful glowing skin. It’s 🤡.” A fourth fan, who also misses old Stefani, commented, “Miss old Gwen… she doesn’t even look like herself anymore. Too many fillers/Botox. Such a shame.”

This wasn’t the first time Stefani’s changed appearance has been criticized by fans. Back in May 2022, she shared a selfie of herself wearing a black and white checked suit, some gold jewelry as accessories, and her straight blonde hair parted through the middle. The “Rich Girl” singer is said to have been unrecognized by fans.

One fan commented, “Stop trying to find anything when you’re 20… just age gracefully. I miss the Gwen I grew up with,” another fan, calling her current looks “funny,” wrote, “What happened to Gwen Stephane’s lips? She looks weird now! 😢”

Another disappointed fan commented, “Way too much work for someone who absolutely DID NOT need it. This isn’t the Gwen I grew up with. 😭😭” and another fan chimed in: “We always love you stop going under the knife! You were most natural when you were in No Doubt.

‘The Voice’ announced a major restructuring in May 2022 after two coaches, Ariana Grande and Kelly Clarkson, officially made their exit from the talent show. Which leads to Camila Cabello filling the void alongside Gwen’s husband, Blake Shelton.