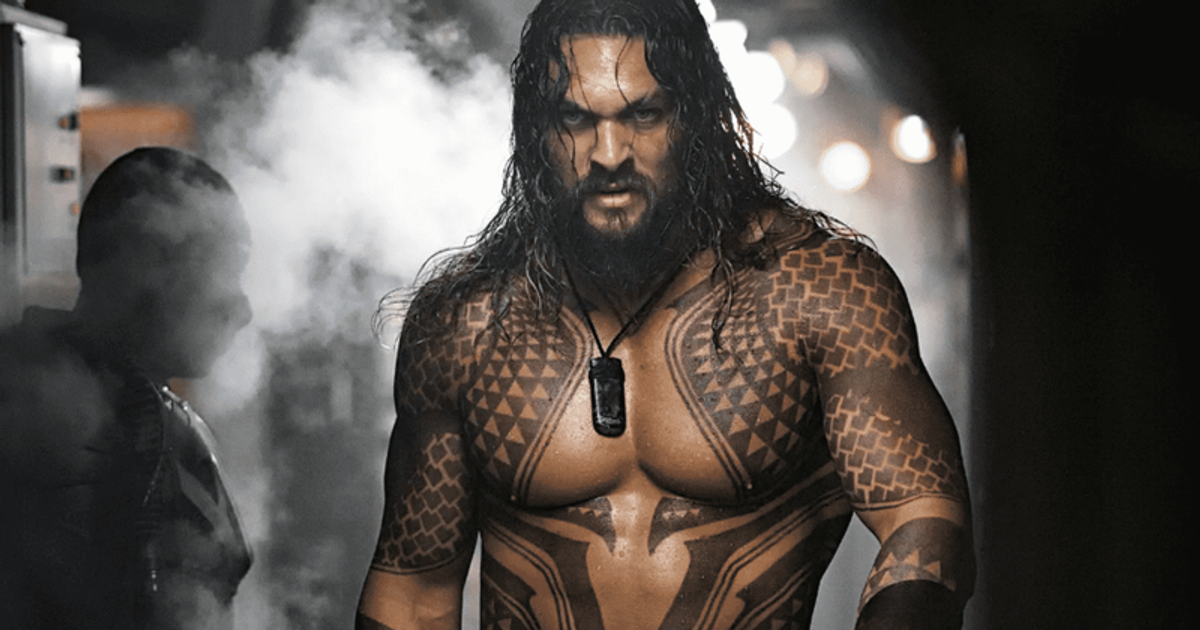 LOS ANGELES, CALIFORNIA: While Jason Momoa’s run as Aquaman is probably over, he’s always made it very clear that this character will always have a special place in his heart and that his time as Arthur Curry will mark him as one forever becomes a significant figure in DC history. While he’s still excited to see how his upcoming ‘Aquaman’ sequel fares, he hasn’t exactly hidden the fact that he’s likely in line for a new role in the franchise, directed by James Gunn and Peter Safran. Momoa says after meeting Gunn and Safran, “We have a lot of good things ahead of us.”

In a recent interview with Variety, Momoa opened up about his thoughts on his future in the DC Universe. I will always be Aquaman,” Momoa said. “The rumors are… I’ll always be Aquaman. Nobody comes in there and takes shit. And then there might be a few other characters. I can also play other things. I can be funny and wild and charming at times,” Momoa concluded.

Every time Warner Bros. launches a new Justice League adventure, it becomes common to speculate about what the film’s box office performance means for the studio’s ongoing effort to piece together a Marvel alternative. The comic company’s patchy history continues, especially after Dwayne Johnson left DC Universe. Joining Johnson was Henry Cavill, who made a splash in the DC Extended Universe with a cameo in Black Adam before learning a month later that new studio heads Gunn and Safran were changing their original plans for Superman. Adding to the chaos was Patty Jenkins’ third film, Wonder Woman. The series that helped bring Gal Gadot to the globe with the first two films has been shelved.

Amid the ongoing changes in the DC Universe, ‘Aquaman’ star Jason Momoa spoke to Variety in a recent interview about what his future holds with the DCU as several major heroes are set to be recast. Momoa has teased that a dream project of his is about to come true thanks to Gunn and Safran. This has led to rumors that he has been cast as Lobo for a film or series set in the DCU.