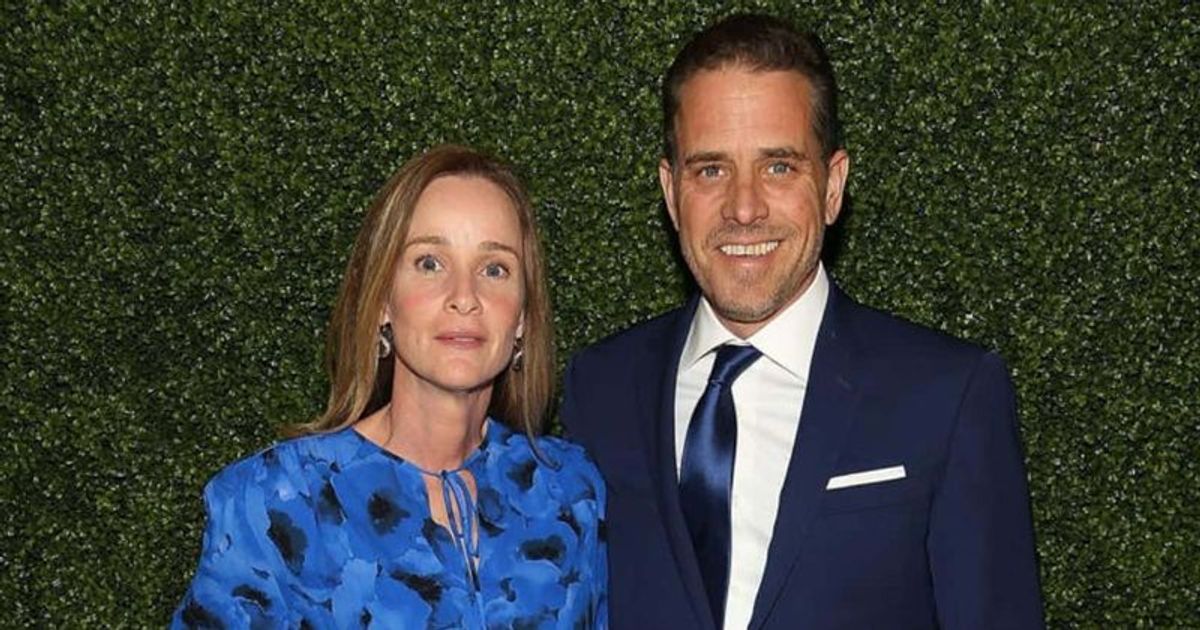 As Kathleen Buhle’s memoir If We Break is due to be released on June 14, leaked emails from Hunter Biden’s laptop reportedly show him accusing his former wife of blackmailing him into signing a divorce settlement. According to the emails, Kathleen threatened to release some compromising pictures of him to the media if he refused.

The allegation was made by his divorce attorney to his ex-wife Kathleen’s attorney in an email found in Hunter’s abandoned laptop, the Daily Mail reported. He claimed in emails that he learned of a blackmail plot from Kathleen in March 2017 during their tense divorce negotiations and had his attorney put the claims in writing. “Hunter has learned that Kathleen intends to … release allegedly compromising photos of Hunter to the media,” Hunter’s attorney, Sarah Mancinelli, wrote on March 19, 2017. He further added, “The threat to release compromising photos is totally unacceptable , and likely criminal under the District of Columbia racketeering statute.” Kathleen’s attorney, Rebekah Sullivan, responded that her client “has no intention of doing so.” The letter also accused Kathleen of expecting Joe Biden to financially support her divorce settlement.

People Magazine reported that 52-year-old Kathleen told them “she’s not receiving alimony from Hunter.” But emails on Hunter’s laptop show their divorce settlement included a commitment for him to pay his ex-wife a whopping $37,000 a month in perpetuity — and that Buhle had her lawyers write angry letters when he allegedly missed payments in 2019.

According to the DailyMail, in her January 2019 email to Hunter’s attorney, Kathleen asked, “Is there any update on my alimony payment?” She was concerned about allegedly not receiving scheduled spousal support payments, and a letter from her attorney to Hunter a week later reveals that the couple’s divorce settlement included an agreement that Hunter would pay Buhle at least $37,000 a month. “The MSA [Marital Settlement Agreement] provides that RHB will pay KBB $37,000 per month in basic spousal support beginning 1/4/2017 and thereafter,” Sullivan wrote to Mancinelli.

They had been married for 22 years when Kathleen Buhle reportedly discovered in 2015 that her then-husband, the father of their three daughters, was addicted to alcohol, drugs and sex. In her upcoming book, she also describes how she found out Hunter was having an affair with his late brother Beau’s widow, Hallie.

The book, which will be released this month, will be the first public comment by Hunter’s ex-spouse about their divorce and its aftermath, although some details of the couple’s breakup have been brought up in court battles.