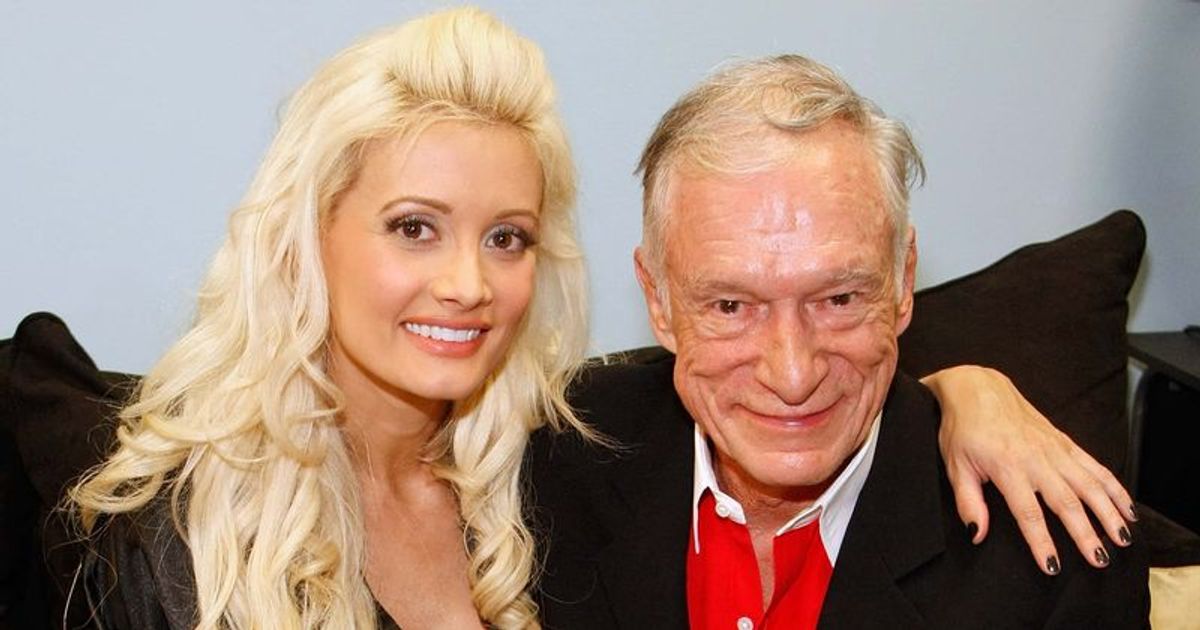 A scientific study backed Madison’s claims about using baby oil during sex. It said it led to a higher chance of yeast infections

LOS ANGELES, CALIFORNIA: Former playmate Holly Madison and ex-playmate Heather McDonald have shared many hot secrets about the Playboy founder on their Girls Next Level podcast. In the latest episode, Holly Madison shared another hot gossip, saying that Hefner used a secret sex tool to the extent that it was “an infection waiting to happen.”

The 44-year-old opened up about her life at the Playboy Mansion with the late Hugh Hefner on her podcast. In her latest film, Madison revealed that the late mogul used to use baby oil as a lube. “Hef would use baby oil as a lube,” Madison said, adding, “I don’t recommend that. It’s an infection waiting to happen. It’s disgusting. I don’t know what his problem with it was.” According to the New York Post, a scientific study backed Madison’s claims about using baby oil during sex. It said it led to a higher chance of yeast infections. Another study found that baby oil and other oils easily break down condoms in just 60 seconds.

Madison highlighted Hugh Hefner’s sex tool, saying on her podcast, “It took it to the point where I was constantly irritated by that baby oil because it throws off your pH, so you’re going to like it all the time [having] Yeast infections.” She continued, “I remember talking to the gynecologist about it and then telling Hef, ‘You have to stop using baby oil. I can’t use it,’ and even telling him that the gynecologist agreed with me, and he would argue with me and say, ‘Well, people put baby oil on babies.’

Hugh Hefner’s former girlfriend added: “And I’m like, ‘Yeah, on her skin. Not internal. You shouldn’t put it there,” adding, “Then it got to the point where I refused to use it, but then other people told me he was going to put it in the bedroom — put it.” on his hand and then throw it out on me as I turned my back on him not knowing he was doing it.

Holly Madison also opened up about Hugh Hefner never moving during sex on her podcast with former Playboy bunny Bridget Marquardt. According to The Daily Mail, she claimed: “He wouldn’t move. He’d be like a bump on the log in the middle of the bed,” Madison continued. “I can’t explain to you guys how awkward this whole routine was. Especially when we came down the street later when there would be a lot of conflict with the other girls.”

“You literally sit naked and have sex in front of a group of people who hate you and talk shit about you while you’re having sex and you can hear it. It was just hell,” she added. “Imagine you’re this big player and you’re bringing all these girls home and your room looks like **t,” Madison continued, closing. “It’s like the weird eccentric millionaire version of the guy with the mattress on the floor and a ‘Pulp Fiction’ poster.”