How to Watch The Masked Singers Season 8 Episode 1? The panelists and the audience are ready to decipher the clues 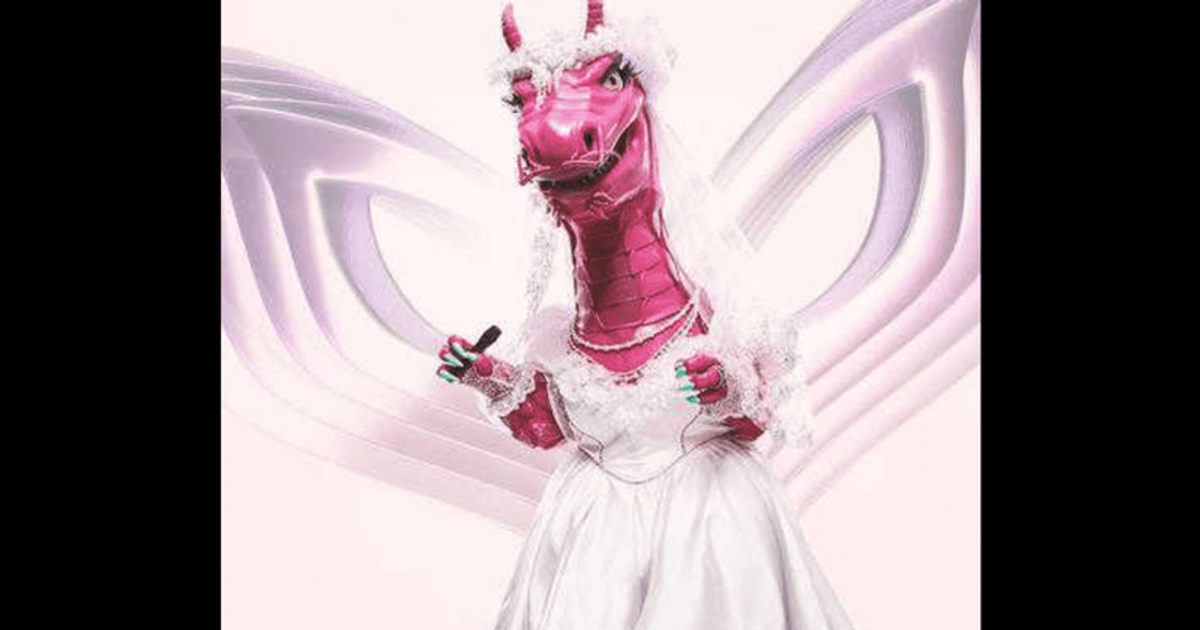 The Fox singing competition show is once again ready to take the stage, with fans already beginning to speculate as to who might be behind the mask

How good is your celebrity knowledge? If you think you’re a pro, you need to set your schedule for The Masked Singers season 8. Fox’s singing competition show is about to be released. And that’s caused quite a stir among fans, who want to know who might be behind the masked singers.

So far, the platform has unveiled the full list of costumes and related clues. The panelists, along with the help of the audience, take the clue of the masked singers and try to find out who the celebrity singer is behind. The singer who manages to keep the show fun is pushed forward and the one who falters is eliminated immediately. Read on to find out more.

How to Watch The Masked Singers Season 8 Episode 1?

The Masked Singers Season 8 Episode 1 airs September 21 at 8pm ET/PT on Fox. Besides the official platform, fans can also watch the show on Fubo TV, Hulu Plus, YouTube TV, DirecTV Stream and Xfinity. You can also stream the show for free on Tubi.

Three to four candidates will appear in each of the upcoming episodes of the season. There will be an elimination halfway through the show. In addition, participants will advance for the “Battle Royale” round. Whoever loses in that round must unmask in front of the panelist and whoever wins automatically advances to the semifinals.

Fox has revealed all of the costume names that will be covered on the show. There will also be themed episodes this time. These are Vegas Night, Hall of Fame, Comedy Roast, Muppets Night, Andrew Lloyd Webber Night, TV Themes, Thanksgiving, Fright Night, and 90s Night. ‘. And Nick Cannon will once again be the show’s host. The judges returning are Jenny McCarthy, Robin Thicke, Ken Jeong and Nicole Scherzinger. Aside from them, there will be a number of celebrity guests this season. Some of them are Will Arnett, Blue Man Group, Joel McHale, Danielle Fishel, the Muppets, Jodie Sweetin and more.