How to watch TalkTV in the UK 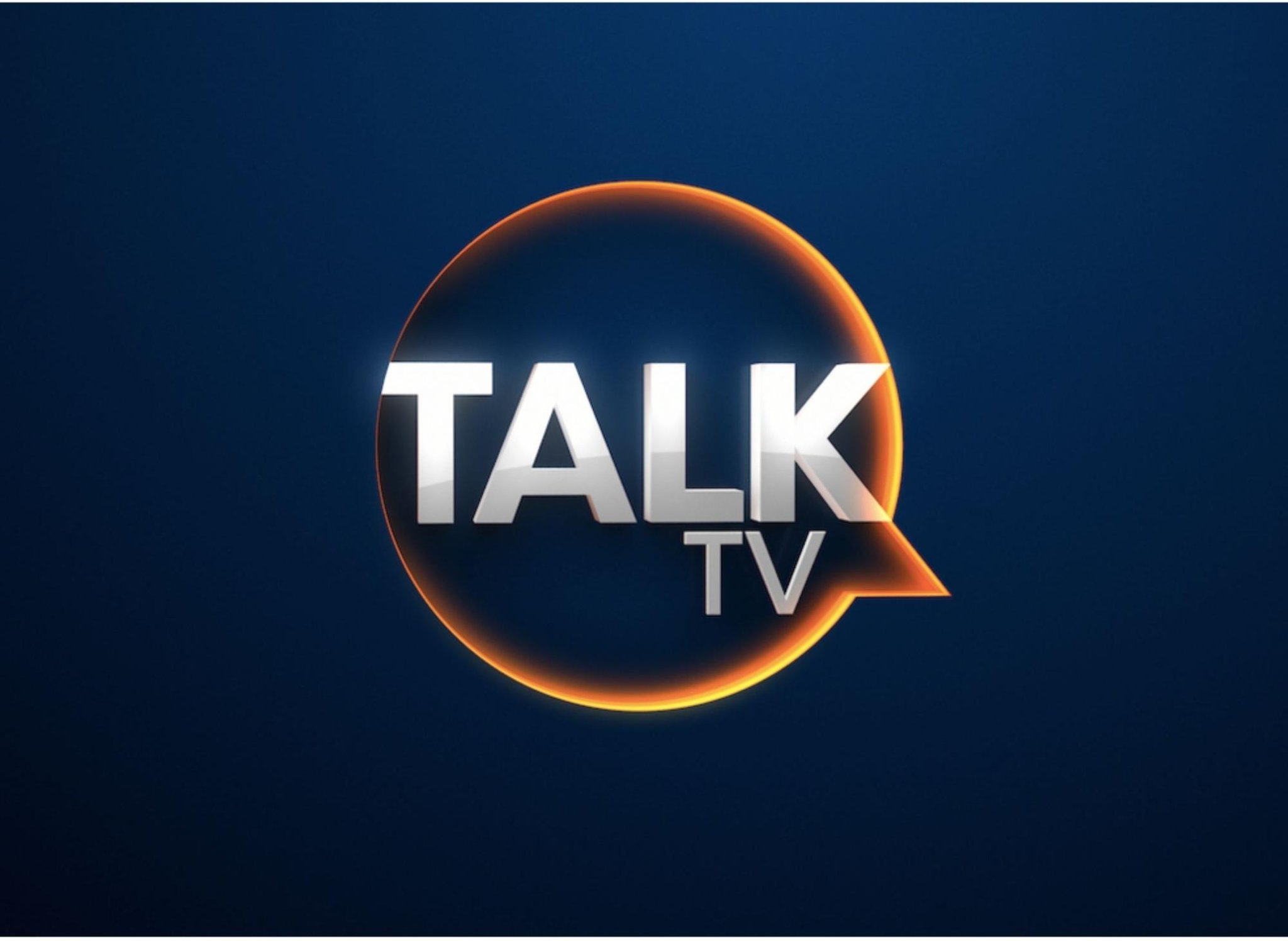 TalkTV is the latest offering from News UK, a brand new TV channel announcing various new shows helmed by famous faces. The main driver of interest so far has been Piers Morgan Uncensored, the network’s flagship show, which began with an interview with former US President Donald Trump.

“TalkTV will be a new voice for viewers interested in first-hand opinions and top-notch expert insight on news and current events,” said Scott Taunton, News UK’s EVP, President of Broadcasting.

“Piers Morgan Uncensored at 8pm will be our flagship primetime show – a fearless forum for lively and intelligent debate, big-name interviews and heaps of fun, led by one of the most outspoken and beloved figures in international broadcasting. “Previously, The News Desk, with Tom Newton Dunn, will deliver the news that matters to Britain in a direct and balanced way.

“And after Piers, Sharon Osbourne and a group of famous faces will discuss the issues of the day. It will be a must-watch on TV and everyone in the UK can tune in live or on demand, either on their TV or on any personal device.”

The primetime launch schedule saw The Talk debut with TV personality and presenter Sharon Osbourne. The panel, which airs weekdays on TalkTV, brings together five opinionated celebrities from diverse backgrounds and opposing views to discuss breaking stories of the day.

Here’s what you need to know about the new channel and what to expect from its shows.

TalkTV is also streamed on Amazon Fire TV, Apple TV, Samsung TV Plus (channel 4316) and on YouTube, as well as the Talk.TV website and the TalkTV iOS and Android apps, which include live, catch-up and VOD functionality . TalkTV will also be available through Facebook, Instagram, TikTok, Snapchat and Twitter. TalkTV will be available to everyone in the UK. The UK launch of TalkTV across all major linear TV platforms took place on Monday 25 April at 7pm. 7pm watched the first episode of The News Desk followed by Piers Morgan Uncensored.