How to watch season 31 of Dancing With The Stars? The dance reality show is leaving its home network after 17 years 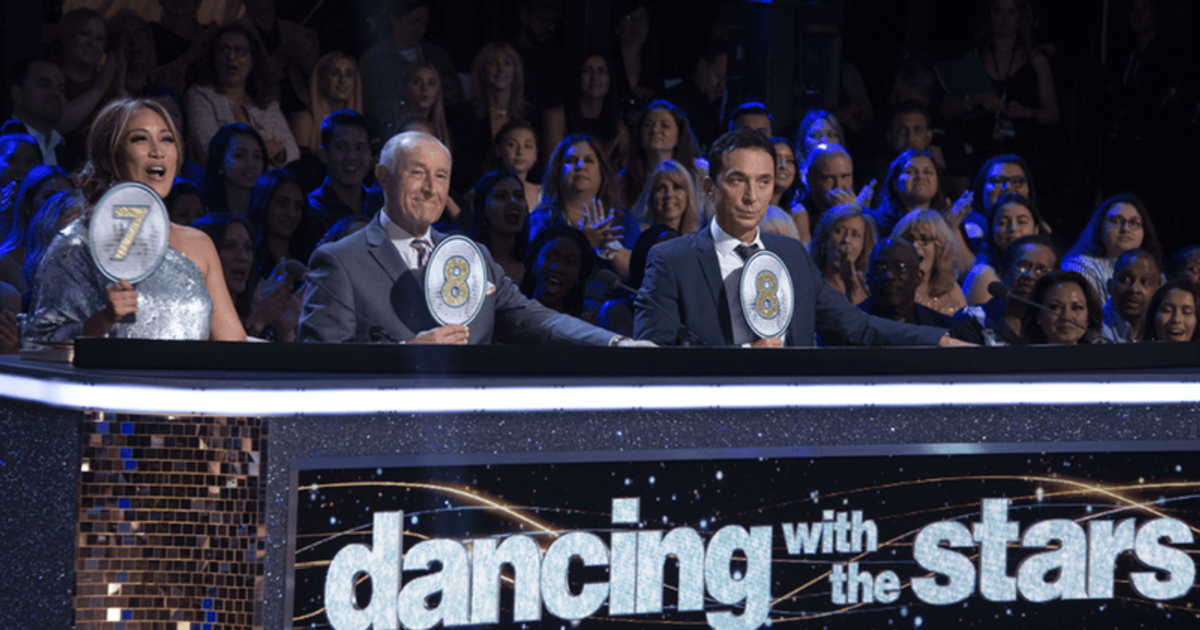 LOS ANGELES, CALIFORNIA: This fall, Dancing With The Stars takes a big step forward. The reality competition series, which previously aired on ABC for 17 years, will air exclusively on Disney+ starting in September.

As Dancing With the Stars season 31 begins, the show is making a number of major changes. After 17 years at ABC, the dance competition is moving to Disney+, becoming the service’s first live series. There will also be a new presenter on the show. While Tyra Banks will be back, she will be joined by co-host Alfonso Ribeiro, who previously won the Mirrorball Trophy with pro dancer Witney Carson in 2014.

How to watch season 31 of Dancing With The Stars?

Season 31 premieres on Disney+ on Monday, September 19 and will air live nationally at 8:00 p.m. ET / 5:00 p.m. PT. The show is leaving its home network ABC for the first time in favor of the Disney+ streaming service. That means viewers have to pay to watch “DWTS.” The show’s move was first announced in April. Like Hulu or Netflix, Disney+ is a streaming service. Luckily for fans, they’re now offering a Disney+ Day promotion that runs through September 19th. The offer includes one month access for $1.99. After that, it costs $7.99 every month. There will be no commercial breaks on Disney+.

“Dancing with the Stars has been a beloved part of ABC for 30 seasons and has brought so much joy to millions of viewers,” Walt Disney Television chairman of entertainment Dana Walden said in a statement to bring this show to a whole new generation of fans on Disney+. We are so grateful to our incredible partners at BBC Studios and look forward to continuing our relationship with them on this spectacular series, which will continue to be directed by Rob Mills and the talented team at Walt Disney Television Alternative.” Conrad Green is the showrunner and co-executive producers of the show with Deena Katz. Hulu is currently streaming previous seasons of Dancing With the Stars.

Season 31 of Dancing With the Stars is the first live reality show to air on US streaming platforms. The season will run without commercial interruptions, in line with Disney+’s existing policy of not posting advertising on the channel. That’s about to change on December 8, however, when the company launches its ad-supported tier known as Disney+ Basic, though “DWTS” should be complete by then. This season, viewers can likely expect commercial-free episodes throughout the season. It’s unclear if season 32, which is already on Disney+, will be streamed live with commercials on Disney+ Basic.

The Los Angeles production arm of BBC Studios produces “Dancing With the Stars” in front of a live audience. The program will most likely be similar to previous editions, with professional dancers and celebrities matching to compete in dance challenges (including Disney-themed nights), with the only notable difference being that there will be no commercial breaks. Disney+ is offered as a separate streaming service or as part of The Disney Bundle, which includes ESPN+, Hulu, and access to Disney+. The streamer claims The Disney Bundle is the ideal way to watch Season 31, but it seems all viewers will need a Disney+ account to watch the show. Visit disneyplus.com for more information on the bundle or download the Disney+ app on most mobile and connected TVs.

Season 31 of Dancing With the Stars premieres Monday, September 19 on Disney+.