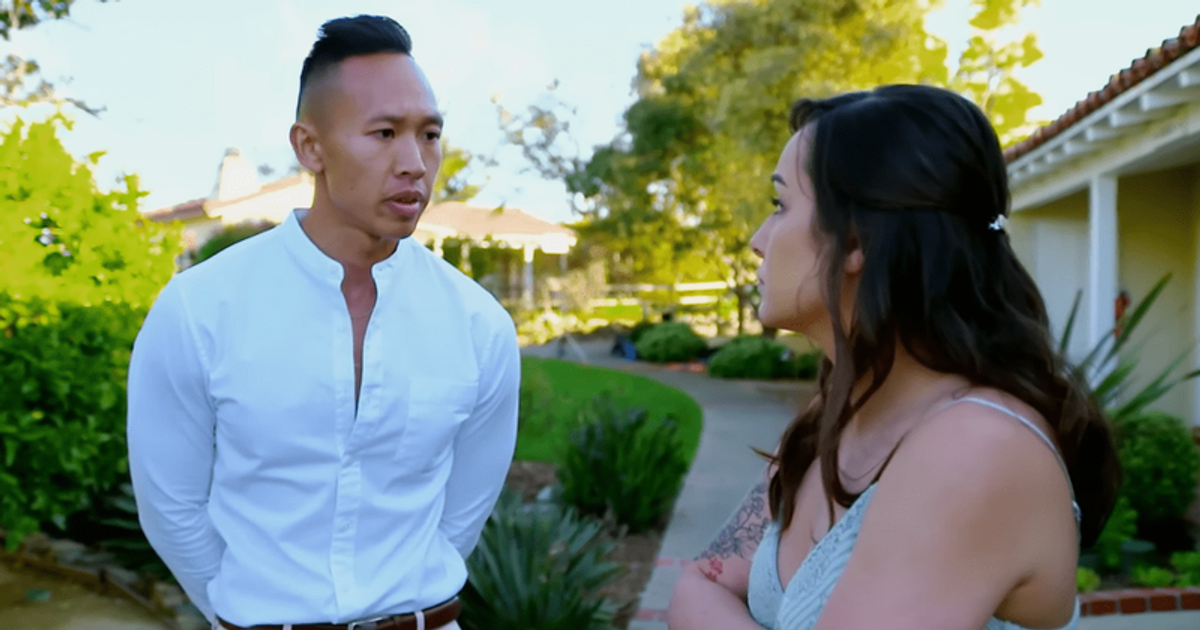 SAN DIEGO, CALIFORNIA: The 15th season of “Married at First Sight” has received critical acclaim for showing the true side of marriage, with a focus on the concept of married couples putting a lot of effort into making their marriage work. While love is necessary for any marriage to thrive beautifully, finding balance and compatibility is one aspect that makes this partnership stronger.

We’ve seen every couple’s journey, from married strangers to deep dating. All is not well for Binh Trinh and Morgan Bell. From the delay in their marriage to more frequent verbal altercations over the last twelve episodes, Morgan and Binh’s relationship has been through a rocky patch. Even ardent ‘MAFS’ fans now feel Morgan has become the villain. In recent episodes, Morgan and Binh’s relationship has become more strained. It is obvious to viewers that they still have many problems. While plenty of controversy has been stirred up in all episodes so far, ahead of the episode 13 premiere, let’s take a look at what new hot tea awaits viewers.

In the most recent episode, which premiered on September 21, 2022, viewers saw that the newly married couples tried many ways to build trust and intimacy with each other before settling on making the most important decisions of their lives.

Krysten and Mitch decide to go to the beach and have a relaxed chat about their marriage. Stacia and Nate remain behind closed doors. Morgan talks to Dr. Pia on her trust issues. This revelation is something that shocks Binh. Morgan remembers all the painful moments in her life so far, when she felt betrayed and let down.

According to the official preview on Lifetime’s website, fans will see controversy as they would see the couples having intense discussions about their marriage. The added stress of the upcoming decision day would complicate matters. The experts would come to give them clarity about their marriage.