How to watch live BBC coverage of Glastonbury 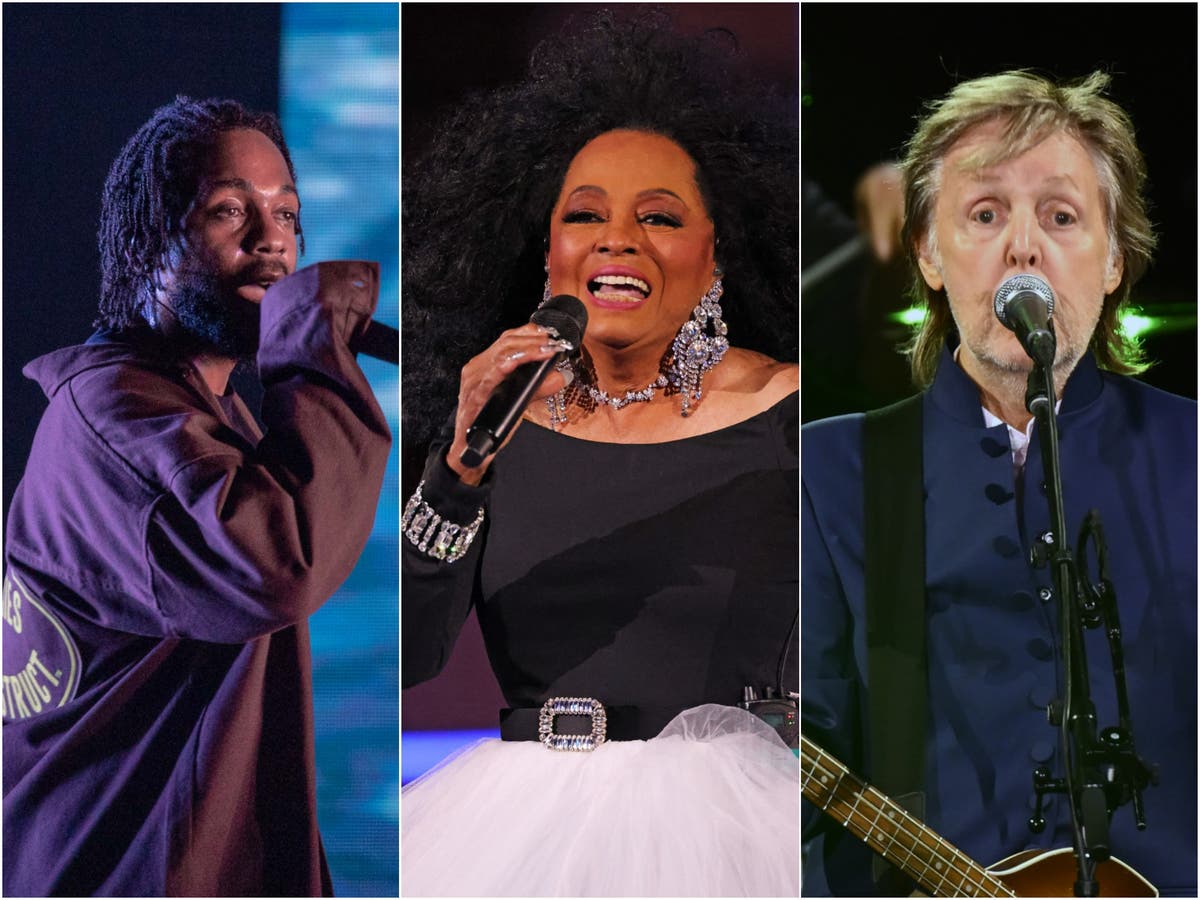 It might not be quite the same as putting on your wellies and getting lost in a huge field in Somerset, but there are still plenty of ways to tune in to the Glastonbury Festival from the comfort of your own home.

Live sets from Worthy Farm will be streamed on BBC iPlayer and BBC Sounds throughout the festival, which runs from Wednesday 22nd to Sunday 26th June.

The channel will feature the biggest sets from Pyramid, Other, West Holts, John Peel and Park Stages.

Over 90 sets and key tracks from the five stages filmed can be viewed on demand on BBC iPlayer throughout the weekend and 30 days after broadcast. Highlights of the best emerging British artists performing on the BBC Music Introducing Stage can also be viewed on BBC iPlayer after the event.

On Radio and BBC Sounds, 6 Music will broadcast All Day Glastonbury from Wednesday 22 June and there will be extensive coverage on Radio 1, Radio 1Xtra and Radio 2.

In addition to live reporting, the station will broadcast several shows in the run-up to the event.

Highlights include those of BBC One Stormzy: Path to Pyramid Stageaired on Monday 20 June.

There’s also a film that took three years to make – BBC Two’s Glastonbury: 50 Years and Counting, which will air on Sunday June 19th. The portrait of Glastonbury and its social and musical history is conveyed through the testimonies of its principal curators, Michael and Emily Eavis, and artists who have performed there.