How old is Miguel Diaz in Cobra Kai season 5 and what can we expect from him in the final season of the Netflix series? 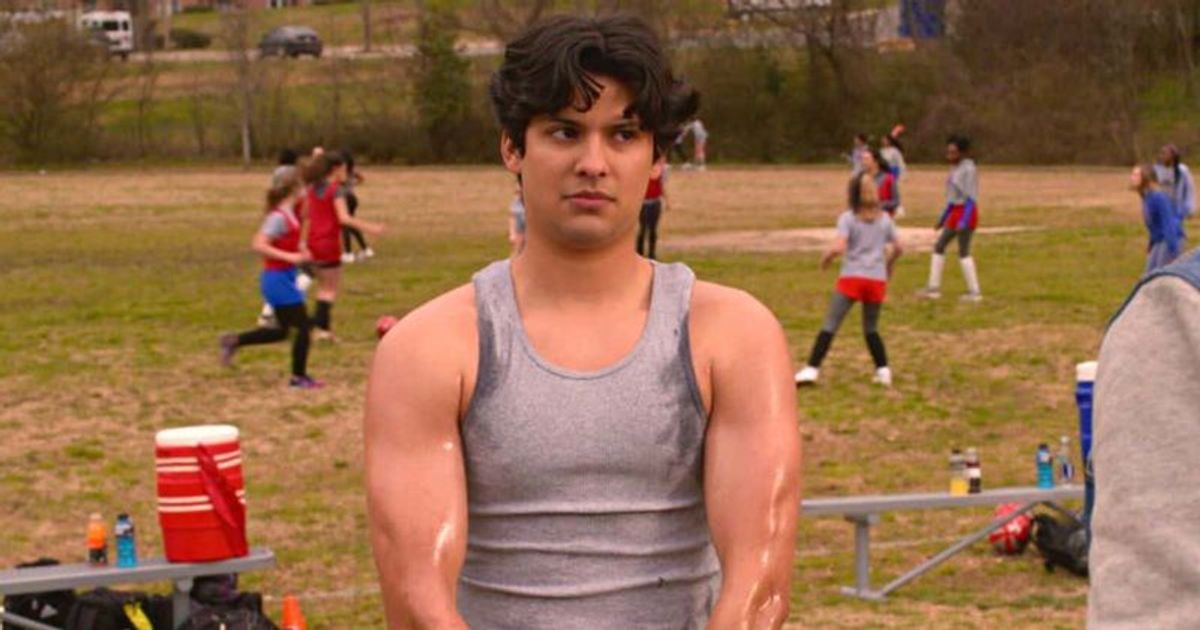 Viewers can expect Miguel to embark on a trip to Mexico City in Season 5 in search of his father. Will he be able to find him?

“Cobra Kai” has garnered heavy viewership on both YouTube and Netflix, and has received critical acclaim for its writing, performances, action sequences, character development, and fidelity to previous films. It has received numerous awards and nominations, with the third season being nominated for Outstanding Comedy Series at the 73rd Primetime Emmy Awards. Mariduena has been nominated in several categories for “Cobra Kai,” but sadly he hasn’t taken home an award for the series yet. If you’re not a superfan yet and are wondering who Miguel Diaz is and want to know more, then read on.

Miguel Diaz is one of the three deuteragonists in “Cobra Kai”. Miguel is a student of Johnny Lawrence’s Eagle Fang Karate (affiliated with Miyagi-Do Karate) and formerly the top student of ‘Cobra Kai’ Karate, now taken over by John Kreese. 17-year-old Miguel Diaz is Johnny Lawrence’s neighbor and convinces Johnny to train him in the art of karate. His family came to the United States from Ecuador before he was born. His unknown father, who viewers may meet in the upcoming season, did not join them in America. Miguel sustains a spinal cord injury in the school brawl. Miraculously, he manages to recover after being told he may never walk again.

In Season 4, viewers saw Miguel continue to train under both Daniel and Johnny while continuing his relationship with Sam. During their training, he begins to form a close friendship with Daniel while appreciating Miyagi-Do’s passive approach to combat, much to Johnny’s jealousy. He also learns that Johnny is dating his mother, which later causes friction between them, with Johnny beginning to treat him differently than the other students and Miguel beginning to spend less time with Johnny.

After Eagle Fang and Miyagi Do break up, Miguel stays with Johnny and Eagle Fang. He later helps recruit new female students for the new dojo, despite his initial failure. During the juniors’ prom, Miguel and Sam are distracted by Tory and Robby. Returning home, he finds a drunk Johnny declaring that he loves Miguel as a son, causing Miguel to shed a tear of joy that turns to depression and heartbreak when Johnny calls him Robby instead, reflecting their relationship Strained because Robby taunts Miguel about Johnny using him to compensate for his relationship troubles with Robby during the post prom pool fight.

In the semifinals, Miguel faces off against Hawk, who has passed Eli again and has joined Miyagi-Do. He gains the upper hand, but pulls a muscle in his back and falls to the ground trying to KO Eli with his kick. Ultimately, he decides to resign from the match, believing that he is no longer fighting for himself as he has been pressured by Johnny to return and further straining their relationship. He then leaves the tournament.

In a letter to his mother, he reveals that he is headed to Mexico City to find his biological father, to learn who he is and where he stands in the world. However, Miguel’s father is unaware of its existence as his mother, Carmen, fled while she was still pregnant.

In Season 5, viewers can expect Miguel to embark on a trip to Mexico City in search of his father. While it can’t be confirmed if he’ll find him or not, we’re hoping he’s getting some decent screen time now and is back at the academy soon.

Watch Miguel’s journey in Season 5 of “Cobra Kai,” which premieres on Netflix on Friday September 9, 2022.

The Midnight Club on Netflix: Is Mike Flanagan’s new series similar to The Haunting of Bly Manor?

The Midnight Club on Netflix: Is Mike Flanagan’s new series similar to The Haunting of Bly Manor?