How much older is Cristiano Ronaldo than his partner Georgina Rodriguez? 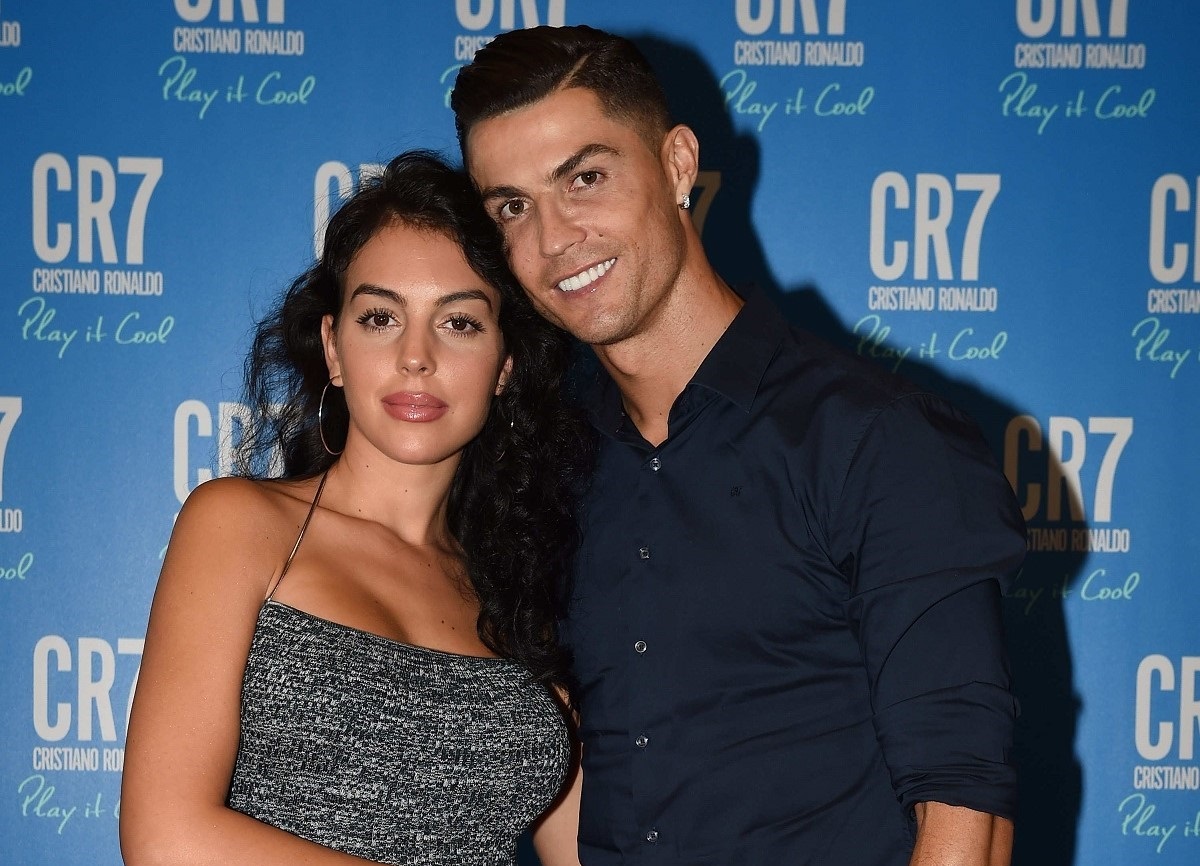 Cristiano Ronaldo is one of the most famous soccer players in the world. His name is often mentioned alongside other greats like Lionel Messi as the best players in the game. Ronaldo’s on-field performances that cement him as one of the GOATs are well documented, but his popularity also lets people know about his family life with Georgina Rodriguez.

Here’s more, including how much older the athlete is than his longtime partner.

Before Rodriguez, Ronaldo dated quite a few other beautiful and even famous women.

One of his most famous relationships was with Irina Shayk. He and the Russian supermodel dated for four years but their relationship reportedly ended due to Ronaldo’s infidelity.

A source told The Sun that Shayk dumped him, saying: “Now I know the truth and I feel totally betrayed. I trusted him and stood up for him when there were rumors that he was dating other women. I feel stupid that Cristiano tricked me.”

There were also reports that he had brief affairs with Paris Hilton and Kim Kardashian.

Ronaldo met Rodriguez in 2016 while she was working as a sales clerk at a Gucci store in Madrid. Rodriguez described their meeting as “love at first sight”.

“Our first meeting was at Gucci, where I worked as a sales assistant,” she recalled in an interview with The Sun. “Days later we met again at an event of another brand. We were able to talk in a relaxed atmosphere outside of my working environment. It was love at first sight for both of them.”

Rodriguez was born on January 27, 1994 in Buenos Aires, Argentina. And the footballer was born on February 5, 1985 in the municipality of São Pedro in Funchal, Portugal, making Ronaldo eight years and eleven months older than Rodriguez.

TIED TOGETHER: Inside Cristiano Ronaldo’s 7-storey mansion and other luxury homes

Ronaldo has five children in total and two with Rodriguez. The couple had been expecting twins in April 2022 but experienced tragedy and heartbreak when it was announced that one of the babies, their son, had died.

“It is with the deepest sadness that we have to announce that our little boy has passed away,” read a statement on Ronaldo’s Instagram page. “It is the greatest pain a parent can feel… We are all devastated by this loss… Our boy, you are our angel. We will always love you.” He added, “Just the birth of our little girl gives us the strength to live this moment with some hope and happiness.”

The footballer has said he is so grateful for the love and support he has received from his fans, particularly those in England who have reached out following the death of his son.