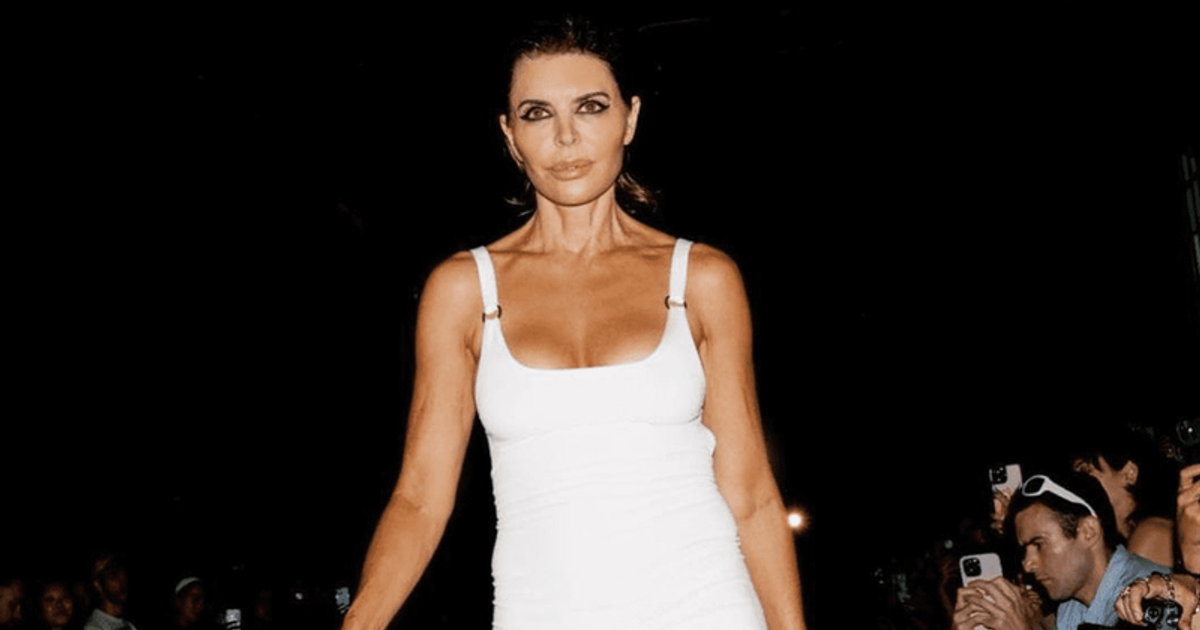 Rinna gained worldwide recognition as Billie Reed on NBC’s Days of Our Lives in 2002. The star also appeared on Lifetime’s reality show Merge. She has also appeared on ABC’s Dancing with the Stars and NBC’s The Celebrity Apprentice. In addition to being an actress and reality star, Rinna is also the author of the New York Times bestseller, Rinnavation. The star has also directed a number of films such as Sex, Lies & Obesession, Another Woman’s Husband, Vanished, Robot Wars and many others.

Rinna is asking Bravo for $2 million a season

Rinna joined Bravo’s Real Housewives of Beverly Hills in 2014. Since then, she has made herself popular with viewers with entertainment. The star now feels the channel needs her more than ever. Therefore, according to reports from Radar Online, she is renegotiating her contracts with the broadcaster. The talk of the hour is that the Bravo star is asking $2 million a season. If the broadcaster agrees to meet her demands, Rinna will become the highest-earning Real Housewife star. As of now, Real Housewives of Atlanta’s Kandi Burruss is the highest-earning housewife at just under $2 million a season. As of now, nothing has been confirmed as to whether the deal between Rinna and the broadcaster has been signed.

Rinna has long been in the spotlight for her daily soap operas. Additionally, she is known among Bravo fans for her ability to move the show’s plot when it becomes boring or too constant. According to Net Worth Planet, Linna’s net worth is calculated at $65 million. Also, she reportedly makes around $450,000 per season after joining Real Housewives of Beverly Hills in Season 6. The 56-year-old star now has a lot more to bag. Rinna has various sources of income including modeling, acting, hosting talk shows, fashion designing and others.