How much did Bryce Dallas Howard pay for Jurassic World? The actress says Chris Pratt made sure she received equal pay 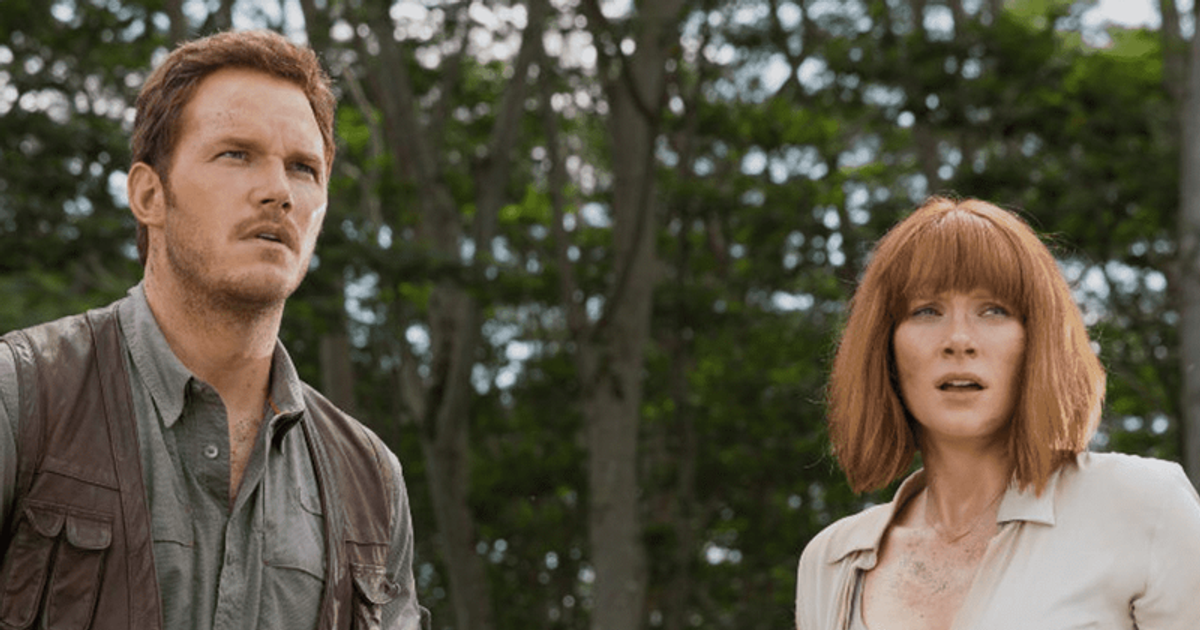 ‘Jurassic World’ star Bryce Dallas Howard was open about being paid “so much less” than her co-star Chris Pratt, but the ‘Terminal List’ star made sure she was paid the same. The 41-year-old said she loves Pratt for doing it while they were working on the trilogy together.

Speaking to Insider, Howard explained the wider pay gap. “The reports were so interesting because I was paid so much less than the reports even said, so much less,” she said. “When I first started negotiating for ‘Jurassic’ it was 2014 and it was a different world and I was at a huge disadvantage.

How much was Bryce Dallas Howard paid for the Jurassic World trilogy?

According to a 2018 report by Variety, Bryce had reportedly made $8 million for “Jurassic World: Fallen Kingdom,” while Pratt made $10 million. While the duo were billed as the film’s lead actors, there was still a difference when it came to their respective salaries. The actress told Insider she never got the upper hand in the negotiations when signing for the ‘Jurassic’ projects.

“What I want to say is that Chris and I talked about it, and whenever there was an opportunity to move the needle over things that weren’t already negotiated, like a game or a ride, he literally said to me, ‘ You guys, don’t even have to do anything. I will conduct all negotiations. We’ll get paid right away and you don’t have to think about it Bryce.” She added, “I love him so much for that. I really do, because I’ve been paid more for stuff like that than I’ve ever been on the movie.” Howard plays Claire Dearing, Jurassic World’s operations manager, while Pratt plays Owen Grady, a velociraptor expert and dinosaur guide.