How many seasons of Law & Order: Special Victims Unit? 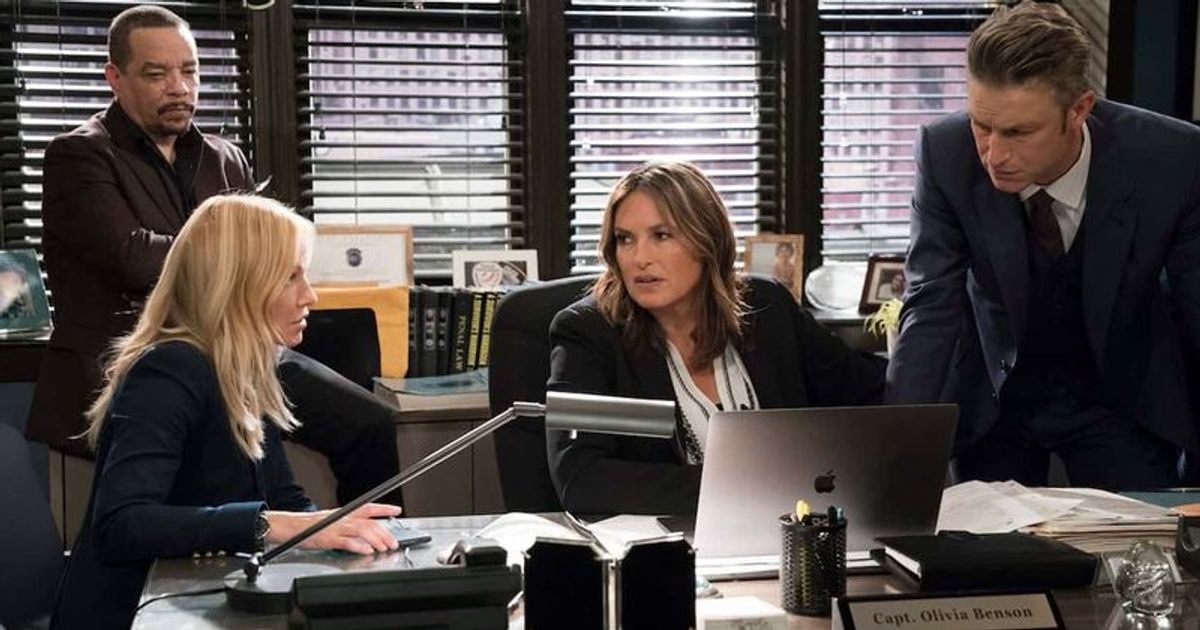 One of the longest-running shows on television, the hit NBC crime drama returns for Season 24 on September 22, 2022

Law & Order: Special Victims Unit, or better known as Law & Order: SVU, became the longest-running series on television after its 21st season premiered in 2019. A pandemic and two years later, the hit NBC crime drama returns for Season 24 in September, with news announced in June this year. The show will air Thursday nights alongside Law & Order: Organized Crime season 3 and the Law & Order reboot. New episodes of the series are scheduled to air by mid-May 2023.

As far as we know, Mariska Hargitay will reprise her role as Olivia Benson on the series. Also returning are Kelli Giddish as Amanda Rollins, Ice-T as Odafin Tutuola, Peter Scanavino as Dominick Carisi, Jr., Jamie Gray Hyder as Katriona Tamin, Demore Barnes as Christian Garland, and Octavio Pisano as Joe Velasco.

How many seasons of Law & Order: SVU are there?

The crime drama based on Dick Wolf’s Law & Order has had 23 seasons since its premiere in 1999. The show follows the pattern of the original Law & Order in which some of the episodes are loosely based on real crimes. Over the course of its two-decade run, the series has seen over 500 episodes and received 91 Emmy nominations. It won 33 of them, with Hargitay bagging one for Outstanding Lead Actress in a Drama Series in 2006.

Season 24 will also see the end of Giddish’s decades-long portrayal as Rollins. The actress took to Instagram to express her gratitude for all the love and support she received. “I wanted to address the chatter I’ve been seeing online and let everyone know that this will indeed be my final season on ‘Law & Order: SVU,'” she wrote. “Playing Rollins has been one of the greatest joys and privileges of my life. I have been very fortunate to have been part of the Law & Order family for the past 12 years. There’s just no other character on television like Rollins. She’s grown and changed, and so have I. I started on this show in my late 20’s and I’m grateful to have been able to spend so many of the adult years of my life with Rollins.