How many seasons did the original Quantum Leap have? 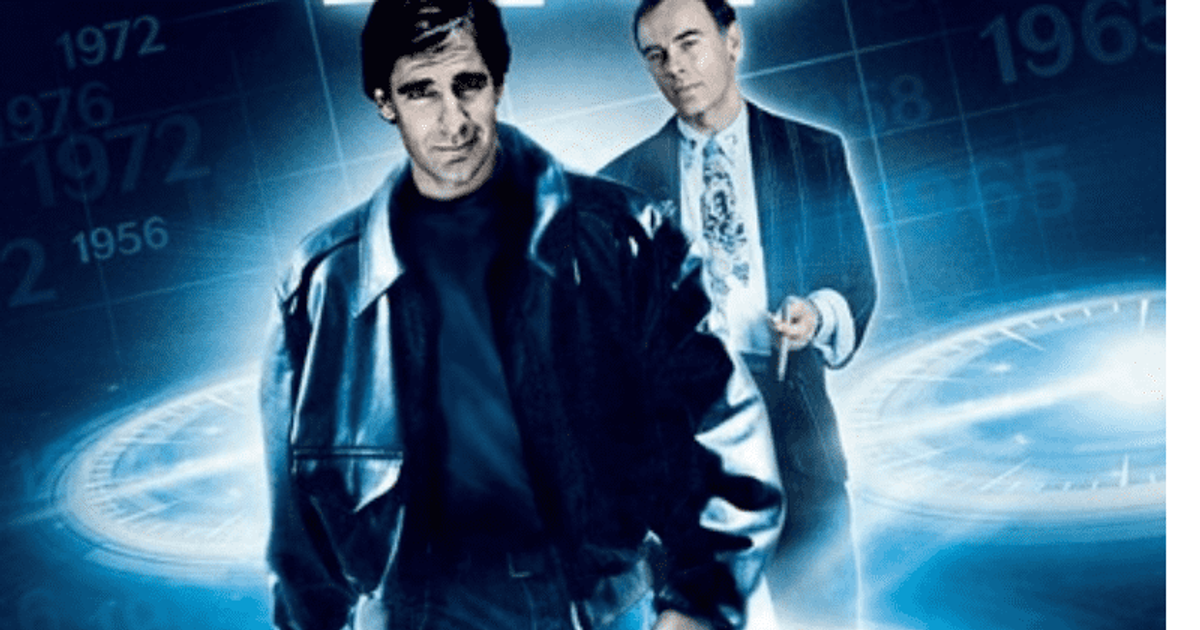 Quantum Leap is back, but it seems the reboot doesn’t have the OG cast that features Scott Bakula as Dr. Sam Beckett had, although Raymond Lee returns as Ben Seong. Joining the cast alongside Lee is Ernie Hudson as Herbert “Magic” Williams, with Nanrisa Lee, Mason Alexander Park and newcomer Caitlin Bassett as Jenn, Ian and Addison.

However, in the 80s series, Scott Bakula played Dr. Sam Beckett, a physicist who involuntarily jumps through spacetime during time travel experiments, temporarily taking other people’s places to correct what he repeatedly discovers to be historical errors. Dean Stockwell plays Admiral Al Calavicci, Sam’s effeminate, cigar-smoking companion and best friend who appears to him as a hologram, exploring and shaping his opinions of the past. The series offers a mixture of humor, drama, romance, social commentary and science fiction. It was ranked #19 in TV Guide’s “Top Cult Shows Ever” in 2007. Anyway, the new Quantum Leap restarts the time travel from the original with a new cast of characters. as dr Ben Song (Raymond Lee) takes an unauthorized leap into the past, his team begins searching for answers and scrambles to bring him home before he gets too deep.

Wondering how many seasons the ’80s show had? Don’t worry, we’ve got you!

The original series ran for five seasons from 1989 to 1993, with an ambiguous series finale that left the fate of Bakula’s character up in the air. When the show was not renewed, two title cards were pinned to the end of the final episode; One read that Al’s first wife, Beth, never remarried, so today they were married and had four daughters. The final title card read, “Sam Becket never came home.” Viewers had mixed feelings about the finale.

In a recent Instagram post, Scott Bakula addressed whether he will be in the new season. The season’s plot read, “Set 30 years after Dr. Sam Beckett has boarded the Quantum Leap Accelerator and disappeared, followed by a new team who must restart the project in hopes of understanding the mysteries behind the machine and its creator.”

Bakula said, “To the Quantum Leap fans around the world, in an effort to silence the rumors and move on… First of all, thank you for spending the decades here! Here’s the simple version of what’s going on with the quantum leap reboot and me:
I have no connection to the new show, either on or off camera.”

He added: “In January the pilot sold and I was sent a script because it had the Sam Beckett character in it, which makes sense doesn’t it? So many of you have asked me over the past few months, “How could you do QL without Sam?” (or Al, for that matter) Well, I guess we’ll find out soon enough. That’s the story. Because I’ve always cared about the show, passing the project on was a very difficult decision, a decision that has upset and confused so many fans of the original series. However, the idea of ​​someone jumping around in time and walking a mile in someone else’s shoes remains a very appealing concept and worth exploring, especially given the current state of humanity.

“With that in mind, I’m crossing my fingers that this new cast and crew will be fortunate enough to harness the magic that propelled the original quantum leap into the hearts and minds of generations past and present.” I wish them the best of luck and have fun jumping! ‘ he ended the post.

Quantum Leap is scheduled to premiere on Monday, September 19, 2022 on NBC and also stream on Peacock.