How many seasons are there for Chicago Med? 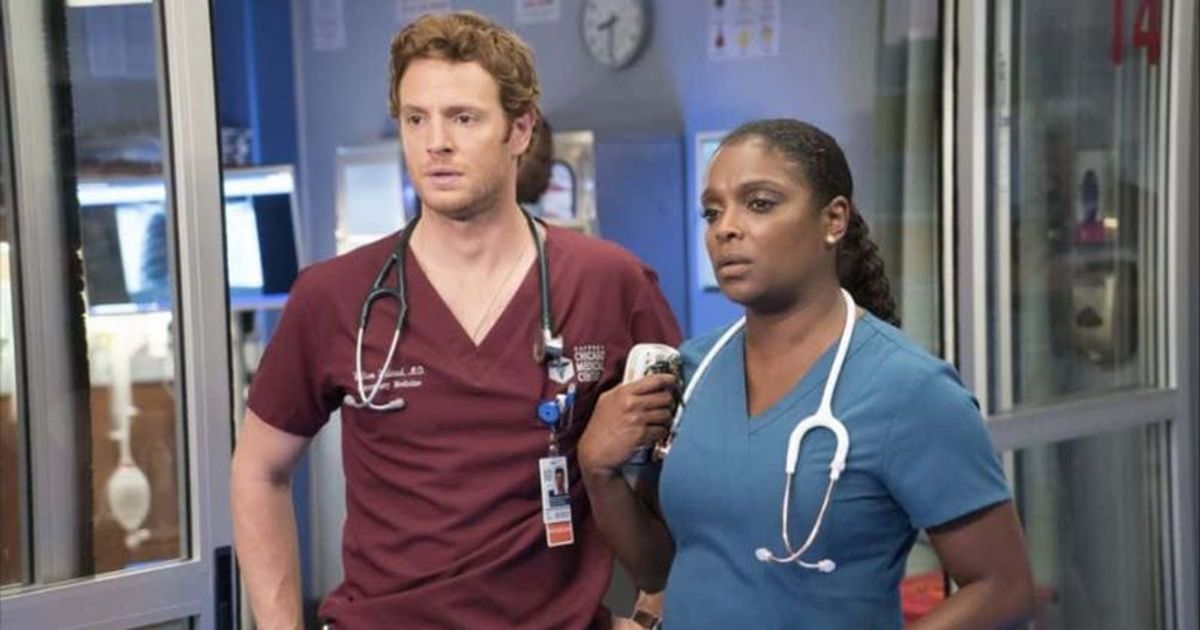 Steven Weber will be a series regular after appearing as a recurring guest star in season 6, while Guy Lockard and Kristen Hager join the main cast

Chicago Med is a medical drama that began airing on NBC on November 17, 2015. “Chicago Med” revolves around the doctors and nurses in the emergency room at Gaffney Chicago Medical Center. The premise of the long-running show is that it’s a medical drama set in Chicago. Chicago Med is the third series in Dick Wolf’s Chicago franchise. Fun fact, the show does have some really dramatic moments when it crosses over with the other two shows in the Chicago franchise, Chicago Fire and Chicago PD.

Last season, fans saw the season end on a tense note. There have been big changes for the characters and two of them, Dr. Will Halstead (Nick Gehlfuss) and Dr. Dylan Scott (Guy Lockard), have been placed in a deadly situation. Being trapped in a burning building is not an ideal way to spend an off-season. However, fans are still excited to see how it all unfolds. Wondering how many seasons are there in this medical drama? Don’t worry, we’ve got you!

How many seasons are there for Chicago Med?

NBC originally ordered 13 episodes for the first season; On December 11, 2015, an additional 5 episodes were ordered, expanding the season to 18 episodes. On February 1, 2016, NBC renewed the series for a second season. On May 15, 2016, it was announced that the series would be rescheduled to Thursday. The second season premiered on September 22, 2016.

On May 10, 2017, NBC renewed the series for a third season, but chose to pull it from the fall schedule into the midseason following the premiere of Dick Wolf’s sixth Law & Order series, Law & Order True Crime. The series returned to Tuesdays after a season on Thursdays.

After all this drama, NBC renewed the series for a sixth, seventh, and eighth season on February 27, 2020, but unfortunately, on March 13, 2020, Universal Television halted production of the series due to the Covid pandemic. Later, the sixth season premiered in November 2020. The seventh season premiered on September 22, 2021, now after a year of waiting, the eighth season is set to premiere on September 21, 2022.

NBC announced that original cast members Yaya DaCosta and Torrey DeVitto would be leaving the show at the end of season six after deciding not to renew their contracts to take on new roles. On July 21, 2021, it was announced that Steven Weber would be promoted to a series regular after a season six repeat, and that Guy Lockard and Kristen Hager would join the main cast.