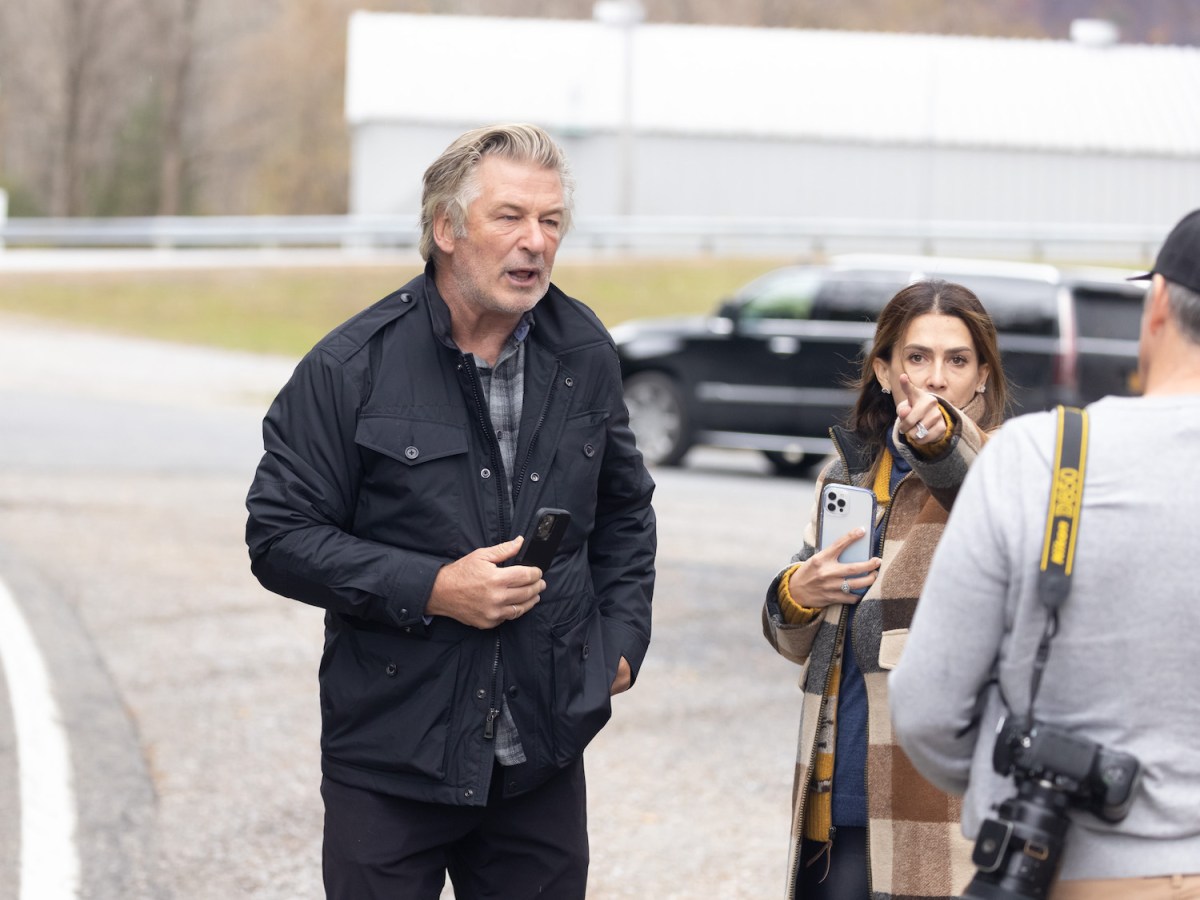 In 2021, actor Alec Baldwin accidentally shot and killed cinematographer Halyna Hutchins on the set of rust, which led to a series of unfortunate events, including her death. As of January 19, 2023, Baldwin is charged with involuntary manslaughter as a result of the death on set. How long will Baldwin serve in prison if convicted?

Alec Baldwin’s fatal incident on the rust Film set took place in 2021. The New York Times reports rust was a western filmed in New Mexico, and Baldwin was holding a gun that served as a prop when it went off. Cinematographer Halyna Hutchins died as a result of the gunfire, and director Joel Souza was wounded.

So how did this fatal accident happen? Baldwin had to rehearse a scene involving “cross drawing” his gun. In the “cross drawing” he would have to draw the .45 Long Colt revolver and point it at the camera. Then he fired the gun, which had a live round. He fatally shot Hutchins in the chest and the director in the shoulder. Baldwin had no idea the revolver contained a live cartridge at the time of the shooting.

At the time, it was unclear how the gun contained a projectile. Assistant director Dave Halls gave the gun to Baldwin after it was placed on a cart rustArmorer Hannah Gutierrez-Reed. At the time of the incident, all three people who handled the gun were unsure how the accident could have happened.

CNBC reports that Alec Baldwin faces manslaughter charges rust Shoot. So how long could Baldwin possibly spend in prison for the accidental murder?

Involuntary manslaughter carries a penalty of about 18 months in prison and a $5,000 fine, the news site explains. The crime is considered a fourth-degree felony.

In addition, Baldwin is charged with “involuntary manslaughter in commission of a lawful act.” This charge could carry an additional five years’ imprisonment. This could mean Baldwin will serve 6.5 years in prison.

Assistant director David Hall faces a different sentence after signing a plea deal on charges of negligent use of a deadly weapon. That gave him six months probation and a suspended sentence.

Alec Baldwin could potentially end up in prison for years over the death of Halyna Hutchins on set. According to FindLaw, judges can also look at Baldwin’s past to determine the length of his sentence if he is convicted of two counts of involuntary manslaughter. The website explains that judges look at “aggravating and mitigating factors” to decide how harsh a sentence is.

“Aggravating factors are those that increase the seriousness of the crime and include things like a history of reckless behavior by the defendant,” FindLaw explains. “Mitigating factors tend to reduce sentences and typically include factors such as the accused’s assumption of responsibility for the crime and lack of a criminal history.”