How King Charles went from a “nervous” young man to a “confident” leader, according to the body language expert 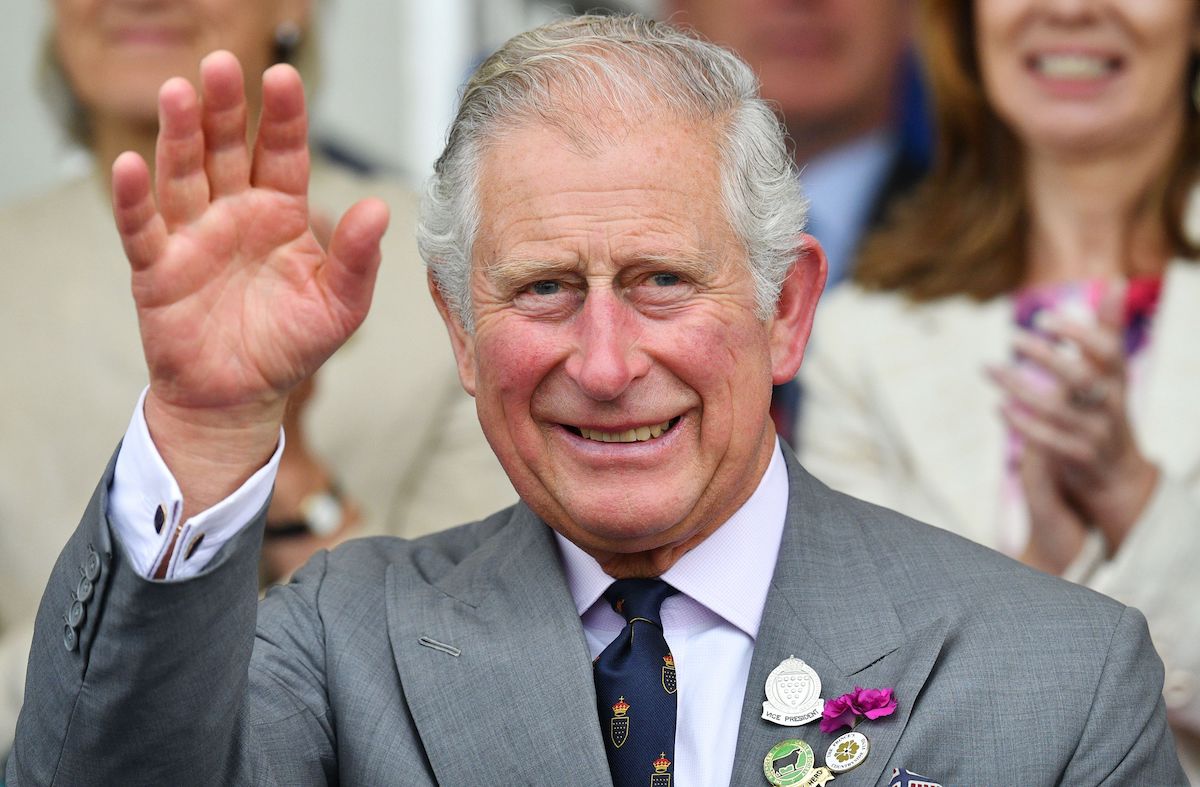 King Charles III has undergone a major transformation, going from a “nervous” and introverted young man to a “confident” and “skillful” monarch, according to a body language expert. The king’s body language shows that he overcame his fear and was well prepared to take over the throne.

Body language expert Darren Stanton, known as the “Human Lie Detector”, analyzed King Charles before his 74th birthday. Speaking on behalf of Betfair Casino, the former police officer explained some of the nervous behavior exhibited by the former Duke of Edinburgh.

Stanton said King Charles showed his “nervousness or lack of confidence in social situations” by using “pacifiers”. “pacifiers are gestures meant to calm and soothe us,” explains the expert. “King Charles probably adopted a number of these gestures unconsciously when faced with certain situations throughout his life, including playing with his cufflinks. Charles often did this at social events, which is a clear sign of nervousness and self-affirmation.”

Stanton described another “pacifier” of King Charles. “Charles is also known for putting half of his right hand inside his jacket, known as a handtuck,” he said. “This serves multiple purposes, but primarily as a gesture of reassurance that everything is okay.”

The expert noted that the monarch has shown fewer nervous gestures over time. “Over the decades, Charles has improved greatly in his sensory skills and confidence,” he said. “This can be reconfirmed by a steady decline in the use of these calming gestures.”

“William has also evolved a lot in terms of his confidence and seriousness, especially in the last few years,” Stanton said. “He used to use gestures similar to those of his father, King Charles, and often appeared anxious or nervous. During his first engagement to Kate, he was spotted playing with cufflinks on his shirt – something Charles often does.” He noted that, like Charles, William has a habit of putting one hand inside his jacket.

According to the expert, becoming king was a “major turning point” in King Charles’ life, and his body language has changed since he took office.

“Charles’ confidence has grown greatly as we now see a lot more of a leader, especially when it comes to meeting and greeting people at various events,” Stanton said. “He used to be quite an introvert and didn’t particularly like crowds. However, since taking on his new role, he’s made time to walk around and talk to people.”

Stanton said that Charles ascended the throne almost effortlessly. “As he addressed the nation, Charles seemed to have slipped into his role as king very easily,” he said. “There’s an element of confidence in his tone and he’s generally become much more statesmanlike in his posture than ever before.”

The expert concluded: “Overall, King Charles has grown into a confident, well-developed, socially-savvy man who has spent his life preparing for his role as our monarch.”

TIED TOGETHER: Why protesters smeared cake on the face of King Charles’ wax figure