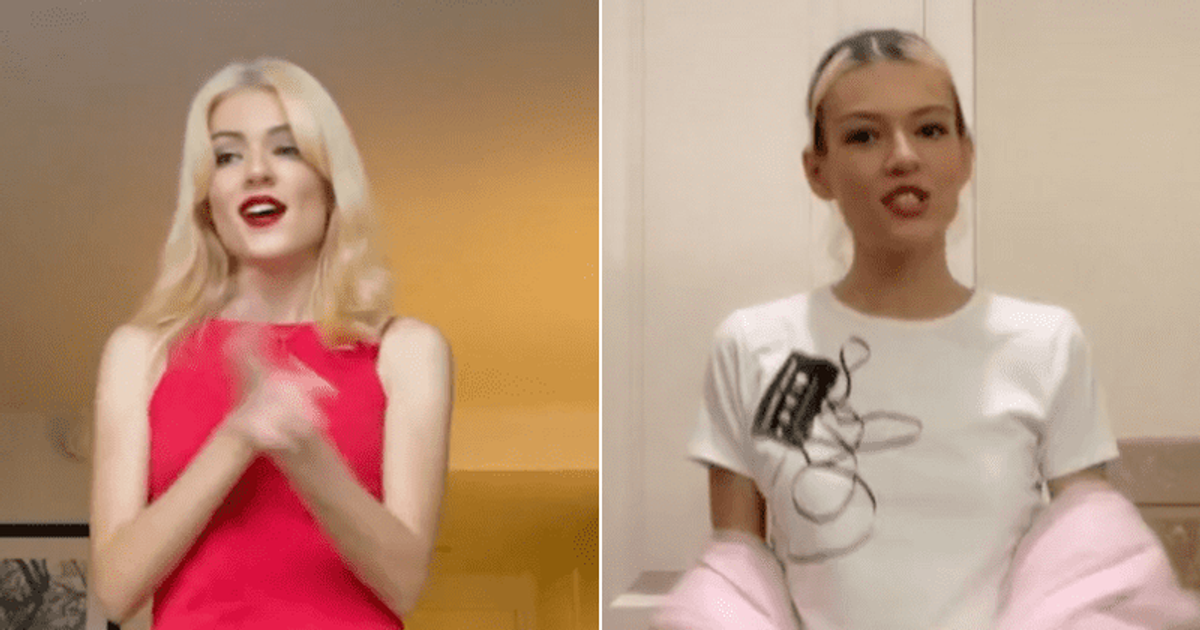 The abuse survivor is now a hit on the social media platform, with nearly 500,000 followers and millions of views in just four years. That’s how she did it

In 2018, Jordan Turpin made headlines when she escaped and rescued her siblings from their abusive parents. Now, in 2022, she’s making headlines for a whole different reason. It seems Turpin found a way to embrace her freedom and make the most of her fame — TikTok. At the time of writing, Turpin has over 450,000 followers and millions of views on the app, where she regularly posts dance videos.

The heartwarming story comes just weeks after sex abuse survivors celebrated the verdict against Ghislaine Maxwell. The ruling has also opened the doors to massive legal troubles for Prince Andrew, who was stripped of his royal titles and duties by the Queen in mid-January. That means the Duke of York will now defend his case in private, brought by Virginia Giuffre, a victim of Jeffery Epstein’s sex trafficking.

Like Guiffre, many abuse victims have become activists, a path Turpin did not take. Instead, the 21-year-old has become a social media celebrity, putting her past aside to focus on the present. Now adult and living alone, Turpin appears to be doing reasonably well, a big change from her condition in 2017 and 2018.

In January 2018, the then 17-year-old fled her home in Parris, California and dialed 911 to report her situation. When the police entered the house, they saw a horrific sight: all 13 siblings lived in misery and some were even tied to beds. The story prompted the press to dub the house the “House of Terror.” Turpin spoke about the situation in a November 2021 interview with Diane Sawyer, but has otherwise largely stayed off the case.

Meanwhile, her parents, David and Louise, were sentenced to life imprisonment with the possibility of parole in 25 years. Now that they’re behind bars, Turpin appears to have moved on and found her calling in TikTok. She joined the social platform in May 2021 and has shared over 80 videos to date. In mid-January, she was verified by the app after accumulating a sizable following of more than 475,000 and 2.7 million likes.

But she hasn’t completely left her past behind. In some videos, she stands up for her siblings, some of whom are still struggling, and thanked those who have contributed to the JAYC Foundation. She also revealed that she has received support from fans through Venmo and CashApp, noting in a video: “Now I can afford to give all my siblings some really good nice gifts this year and I’m so happy and thankful that I can do that.”

However, a big part of Turpin’s success comes from her dance videos on TikTok. She has garnered millions of views for the videos, which sometimes feature fellow TikTokers, while experimenting with fashion and makeup. Newfound fame seems to keep Turpin going when things aren’t going so well for her or her siblings. The adult children are reportedly unable to access around $600,000 in donation funds due to a conservatory, leaving them living in misery. It was also reported in November 2021 that several children were denied access to essential services after their release, prompting Riverside County to hire a private law firm to investigate the matter.

But judging by her TikToks, Turpin seems to be having a blast and making the best of her situation despite the challenges.