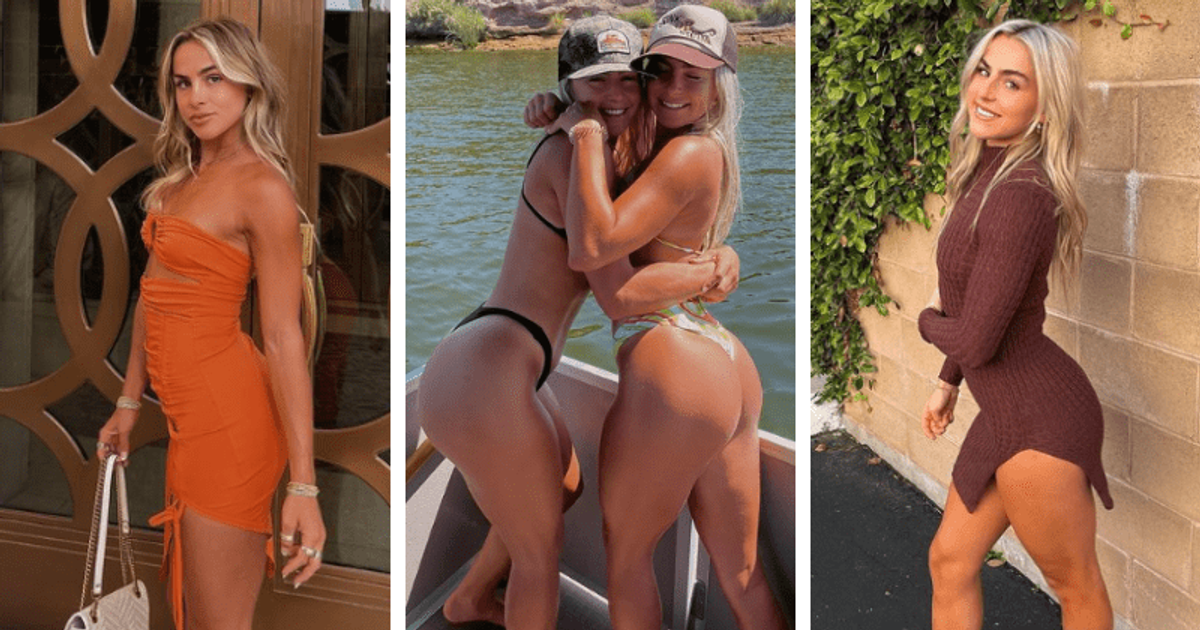 Identical twins Haley and Hanna Cavinder have put together impressive numbers for the Fresno State women’s basketball team. Haley led the team in rebounds, assists and points with 19.8 per game, while Hanna was second on the team in all categories and averaged 14.5 per game, reports the New York Post.

The 21-year-old twins, who have a combined 4 million TikTok followers and more than 800,000 Instagram followers, were the first to sign endorsement deals after the NCAA policy change. According to the Miami Herald, the idea behind NIL was for athletes to use their entrepreneurial spirit to secure sponsorship deals with brands and local businesses that fit their personality.

“When NIL passed, it surprised a lot of people that Hanna and I and other female athletes paved the way. I think it shows that female athletes have just as much power as male athletes and NIL has been the driving force,” Haley told The New York Post. They’ve made more than $1 million from deals from Boost Mobile, WWE, Champs and Six Star Pro Nutrition, according to Darren Heitner, an attorney working with the twins.

Hanna told the Miami Herald, “We didn’t have any expectations when we started, but we’ve learned so much over the year. We learned how to build business relationships and connect with brands to ally with. Hanging out with business people isn’t something you typically do as a 21-year-old. We also learned about time management and taxes, real life things.”

The sisters are also involved in the apparel company Baseline, founded by Fresno State graduates. During the lockdown due to the pandemic, the Arizona twins began posting videos online demonstrating their basketball skills. “When you’re twins and you can synchronize dribbling, everything is amazing. It happened at the right time when people were trying to connect with others. We did it for fun and seeing NIL a few months later was crazy for sure,” said Hanna.

The Cavinder duo opened up about having to deal with trash talkers due to their social media popularity and financial success. “A lot of people like to let us know. But we will see them on the pitch. People forget that before COVID and before we exploded on TikTok, we were just basketball players trying to get college scholarships together and achieve our goals. Basketball has always been the main thing,” added Haley.

The twins revealed that their father, Tom, played college basketball at Nova Southeastern University in Florida. Haley explained, “We’re a very competitive family.” While both sisters are currently studying business, Hanna mentions their dream partnerships, which include luxury fashion house Prada and chocolate bar Twix. According to the Cavinders, they never had a business disagreement. “It’s super easy because we’re a package deal,” explains Haley.

The sisters further added that they are physically difficult to tell apart, but they do have distinct personality traits. “Haley tends to please people and I’m open and honest. Obviously that can be a good thing and a bad thing,” Hanna said. “I’m more like, ‘Let’s read the room and not say everything that comes to mind.’ And Hanna says more: ‘Let’s tell it like it is.’ We balance each other out,” Haley explained.