How expensive is Avatar 2? James Cameron believes it has to be the “third highest grossing film” to break even 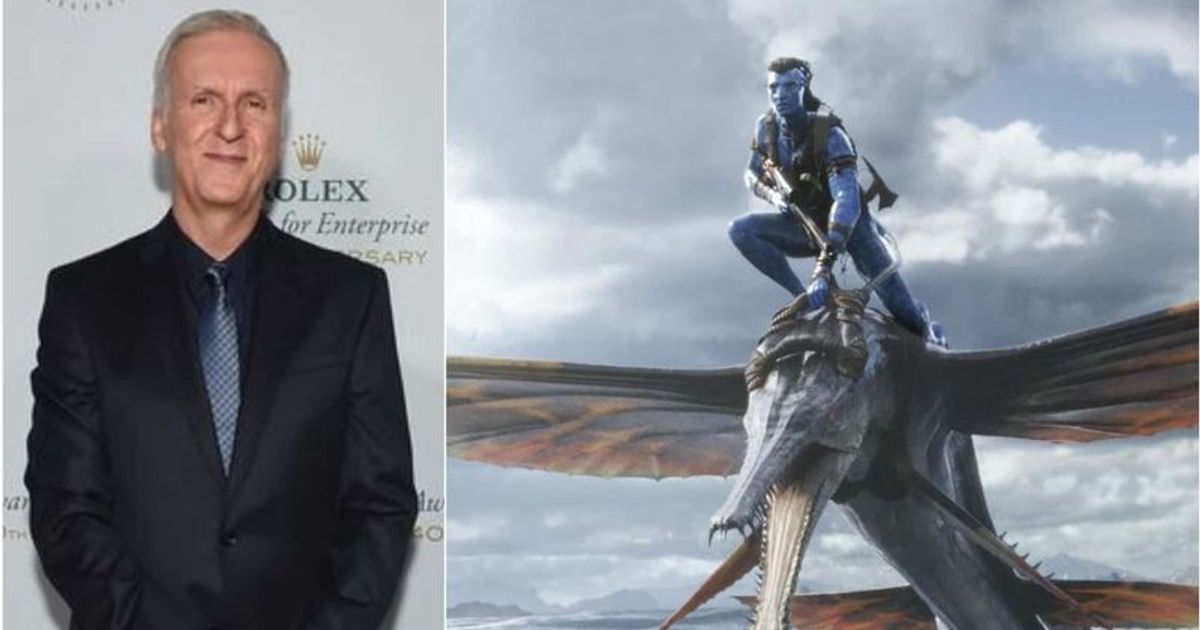 In a recent interview, filmmaker James Cameron noted how much “Avatar: The Way of Water” needs to earn to be considered a “success.”

LOS ANGELES, CALIFORNIA: In 2009, filmmaker James Cameron stunned the world when he released his groundbreaking creation Avatar. The film broke all box office records and received universal acclaim for its epic storytelling and use of technology unprecedented in cinematic history. The film grossed more than $2.9 billion worldwide from a whopping $237 million production budget. 13 years later, Cameron is set to wow us with another ‘Avatar’ movie called ‘Avatar: The Way of the Water’ and it turns out that the forthcoming movie’s production budget is so high that it has to be the fourth or the fifth highest-grossing film of all time to break even.

In 2009, a $237 million production budget was a huge deal, and no other film had that budget behind it. Cameron was willing to take a risk, however, and when the film came out, it exceeded all expectations and turned out to be a defining moment in his career. Avatar was the first film ever to break the $2 billion box office mark and win three Oscars. The film was responsible for encouraging other production companies to use 3D technology and release films in 3D. However, it seems Cameron is ready to take it to a whole new level with the second film in the franchise because the latest film is just “really bloody expensive.”

Avatar: The Way of Water: This is why James Cameron hesitated to do Avatar sequels

In a recent interview with GQ, the 68-year-old director was asked about the film’s budget, and while he didn’t give the exact figure, he explained that the film has to do a phenomenal job at the box office to cover the production costs. During the call, Cameron also noted that the sequel’s budget was so high that he told Disney and 20th Century Studios executives that it represented “the worst business case in film history.”

He added, “You have to be the third or fourth highest-grossing film in history. This is your threshold. This is your breakeven point.”

Well, that’s quite a tall order, and while The Way of Water is expected to have a gigantic premiere on its opening weekend, it will all depend on word of mouth or early reactions to how the film will fare when it hits theaters came.
As for the list of highest-grossing films, “Avatar” tops the list with $2.92 billion, while “Avengers: Endgame” is second with $2.79 billion. Third on the list is another Cameron film, Titanic, which has grossed $2.20 billion. Star Wars: The Force Awakens ($2.06 billion) and Avengers: Infinity War ($2.04 billion) round out the top five.

According to the list, “The Way of Water” has to be somewhere between “Titanic” and “The Force Awakens” to be called a “blockbuster,” and Cameron knows that performing “The Way of Water” will pave the way for the upcoming ‘Avatar’ sequels.
In 2022, only one film has managed to surpass the $1 billion mark at the box office, and it’s none other than Tom Cruise’s Top Gun: Maverick. Will Avatar: The Way of Water Be The Second Movie To Break $1 Billion? We’ll know when the film hits theaters on December 16, 2022.