How did William Shatner’s third wife die? Nerine Kidd fell victim to a “snake of alcoholism” 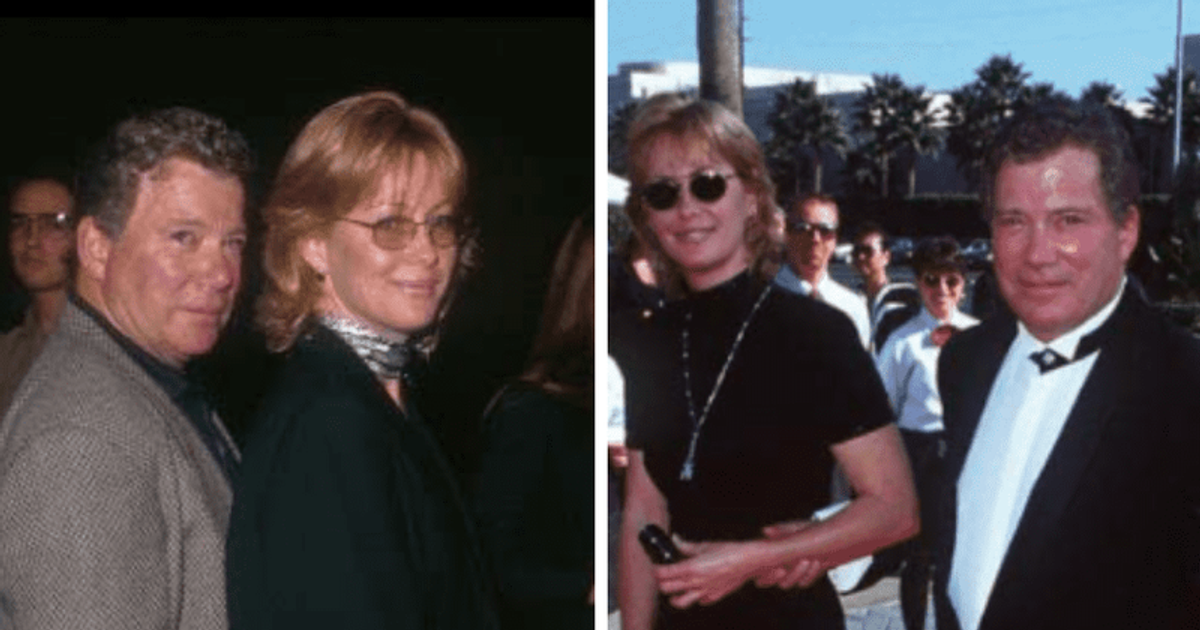 Captain James T. Kirk, or rather William Shatner, will go where few men (or women) have been before – he is part of the New Shepard crew running Blue Origins Launch Site One, a launch pad in rural west -Texas about 100 miles, will start from El Paso on October 13th.

“I will see the vastness of space and the extraordinary wonder of our earth and how fragile it is compared to the forces at work in the universe – this is really what I am looking for,” said Shatner of the flight.

The 90-year-old Canadian actor also said, “I plan to look out the window with my nose against the window. The only thing I don’t want to see is a little gremlin looking at me. Are you sure that won’t happen? “

Shatner has been married four times. First to the Canadian actress Gloria Rand, with whom he had three daughters: Leslie, Lisabeth and Melanie. Shatner’s second marriage was to Marcy Lafferty. His third marriage was to Nerine Kidd. In 2001 Shatner married Elizabeth Anderson Martin. Shatner filed for divorce from Elizabeth in 2019, which was finalized in January 2020.

Shatner was married to Kidd from 1997 until her death in 1999. On August 9, 1999, Shatner returned home and found Kidd’s body at the bottom of her backyard swimming pool. According to an October 1999 report in the Los Angeles Times, the final results of the autopsy showed that Kidd had been drinking heavily and taking sleeping pills the night she drowned in the swimming pool behind her house.

The former model and aspiring actress, who had twice been convicted of drunk driving and treated several times for alcoholism, had a blood alcohol level of 0.27 percent, more than three times the legal limit for driving, according to an autopsy report.

The Times reported that doctors found bruises on her face and two broken cervical vertebrae, which suggested she dived into the pool, hit her head on the floor and passed out. The report also states that Shatner told police that Kidd was known to have a Gatorade and vodka cocktail before swimming and struggled with her alcoholism in the days before her death.

Mike Coffey, the Los Angeles police detective investigating the case, said at the time, “The entirety of the investigation suggests an accident. Drinking was definitely a problem for her. Everyone knew she was an alcoholic. She just couldn’t solve her problem. “

Shatner reportedly revealed in his memoir that his grief after Kidd’s death was “overwhelming”. “This was the kind of pain that makes you think I’ll either just die or kill myself,” wrote Shatner.

But according to old reports, Shatner filed for divorce from Kidd before her death. She wanted a baby, but Shatner didn’t think she was responsible enough, according to Shatner’s agent Warren Cowan. Cowan also said the couple are making an attempt at reconciliation.

Speaking to the National Enquirer after her death, Shatner said, “I fought and fought to save my wife from the queue of alcoholism – but I failed. Nerine’s own psychiatrist told me to divorce her for her own good … [He] said: ‘If you love her, you have to leave her.’ “

“Nerine asked us to have a baby … I told her we couldn’t until she proved she could stay empty for six months,” he told the tabloid, adding that she “got so paranoid that she did.” that she accused me of seeing it ”. other women. The night before her death, the couple went to a restaurant where Nerine secretly ordered vodka, which she claimed was cranberry juice, Shatner claimed. The next day the couple were due to visit Shatner’s daughter Leslie, but “I told Nerine that I didn’t want her around any children in this condition.”