How did Taurean Blacque die? The Emmy-nominated “Hill Street Blues” star has died at the age of 82 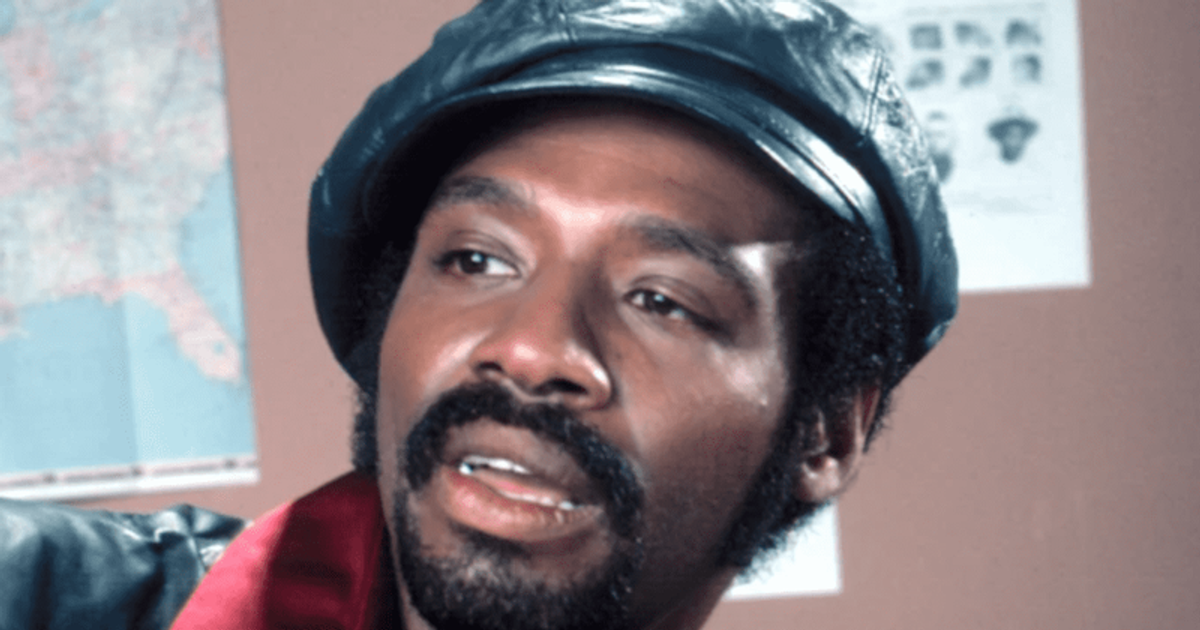 Emmy-nominated actor Taurean Blacque, best known for his role as Detective Neal Washington on the hit NBC crime drama series Hill Street Blues, died Thursday, July 21, in Atlanta at the age of 82. Blacque was battling an undisclosed illness at the time of his death. His death has left the acting world in grief.

Blacque’s family announced his death to Deadline. Born Herbert Middleton Jr. on May 10, 1940, Blacque was born in Newark, New Jersey. He began his show business career with the influential New York Negro Ensemble Company and quickly landed guest roles on television shows such as Sanford and Son, What’s Happening, Good Times, The Bob Newhart Show, and Taxi, to just to name a few.

Blacque made his feature film debut in the 1978 film House Calls, which he followed as a lawyer in the 1979 sequel Rocky II. He then worked steadily on film roles on Beyond Death’s Door and The Hunter, as well as TV roles on The Love Boat before landing the role of Detective Neal Washington on NBC’s Hill Street Blues. He joined the show in 1981 and received an Emmy nomination for Outstanding Supporting Actor in a Drama Series the following year. He stayed with the popular police procedural series throughout its run until 1987.

Although the show, created by Steven Bochco-Michael Kozoll, was not a huge hit in its first season, ranking only 27th among primetime series and never making the top 20 in a three-channel universe, it became a huge hit. Blacque’s character, Detective Neal Washington, was a respected, slick, no-nonsense veteran cop known for his constant toothpick and hat. He was partnered with drunk Detective JD LaRue (Kiel Martin), who had a unique approach to police work that sometimes strayed – or transgressed – the boundaries of police politics.

Blacque remained a member of ‘Hill Street Blues’ for all seven seasons. After the show ended, Blacque was not only active in the Atlanta Black Theater Company and the North Carolina Black Theater Festival, but was also a member of the original cast of the groundbreaking TV soap opera Generations from 1989-91, the first daytime series to be shown a African American family as part of their main story.

In 1966, Blaque married Shelby, who was then a model. However, they later divorced. Blaque had two biological sons, Shelby and Rodney, and adopted 11 children in the 1980s. His adopted children’s names are: Paul, Christopher, Marc, Jennifer, Whitley, Marshall, Sammy, Richard, Jeremy, Ashley and Randy. Blaque was appointed spokesman for Los Angeles County Adoption Services and was asked by President George HW Bush in 1989 to become a national spokesman for adoptions.

Blacque leaves behind 12 children, 18 grandchildren and two great-great-grandchildren. Information about funeral services was not immediately available.