How did Tame One die? “Rest In Peace King,” say shocked fans as the Artifacts rapper dies aged 52 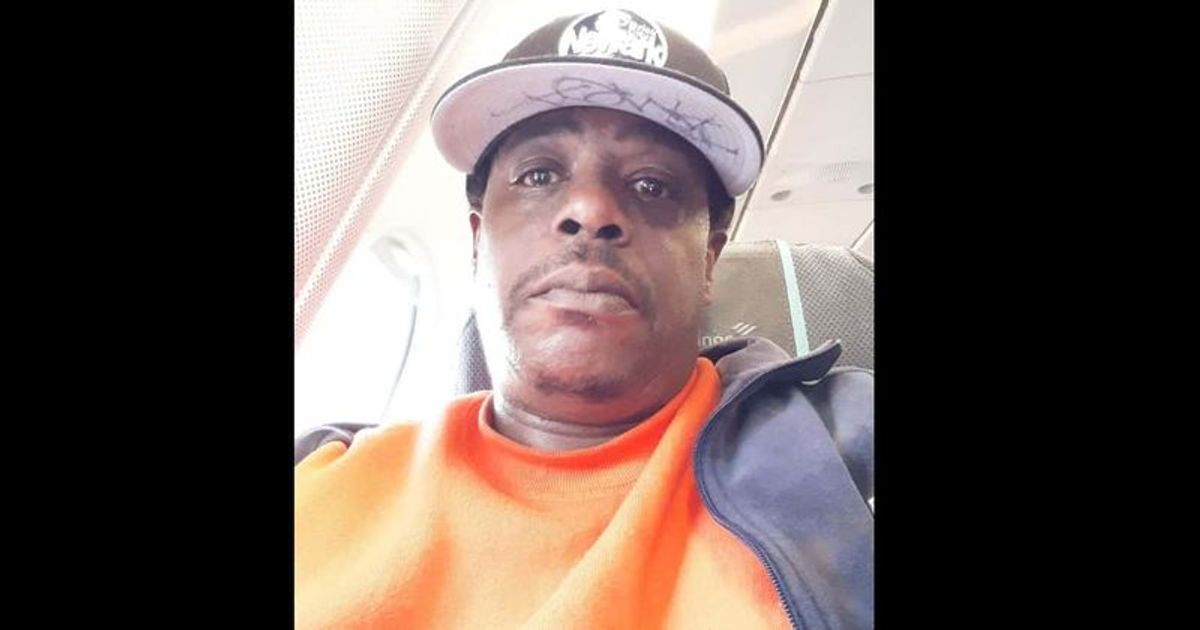 Tame One co-founded the hip hop group The Artifacts, which rose to fame in the early ’90s

NEWARK, NEW JERSEY: The hip-hop community is in renewed mourning following the death of Migos rapper Takeoff, who was fatally shot Tuesday, November 1, after a private party in Houston. And this time it’s about the loss of Rahem Brown, known by his stage name Tame One. However, the rapper’s cause of death is still unknown.

On Sunday evening, November 6th, fellow artist Rah Digga shared her condolences on Tame’s death on Instagram. She wrote: “I don’t normally rush to the internet to post messages like this when I’m about to feel it… but we’re going to give that Jersey legend his frigging flowers!! Cheer up @el_da_sensei. #RIPTameOne #Artifacts #LegendsNeverDie #BrickCity #JerseyShit #YouHadToBeOutside.”

Several members of the hip-hop community were in shock after the death of the rapper, who co-founded hip-hop group The Artifacts, who rose to fame in the early ’90s with “Wrong Side Of The Tracks,” as a member of The Weathermen and Leak Bros. “Tame One Rest In Peace,” wrote rapper Phonte. Dante Ross, another artist named one of the 25 Greatest A&R exponents in hip-hop by Complex magazine, said, “Rest East Tame One of the mighty Artifacts crew… had the pleasure of working with him many moons ago. MY deepest condolences to his closest friends and family.” One fan said, “Hearing Tame One from the Artifacts has passed away. RIP. Shocked is all I can say.” Another fan wrote, “Tame One, the President of Boom Skwad, is one of my favorite hosts ever. As a teenager he was a huge influence on me (and almost every other WKCR listener). The man with the ingredients for time travel Peace King.” While another user commented by saying, “Tame One. Boom Skwad General. Thank you for your service. Salute.”