How did Nolan Neal die? ‘The Voice’ and ‘AGT’ star, 41, found dead at his Nashville home 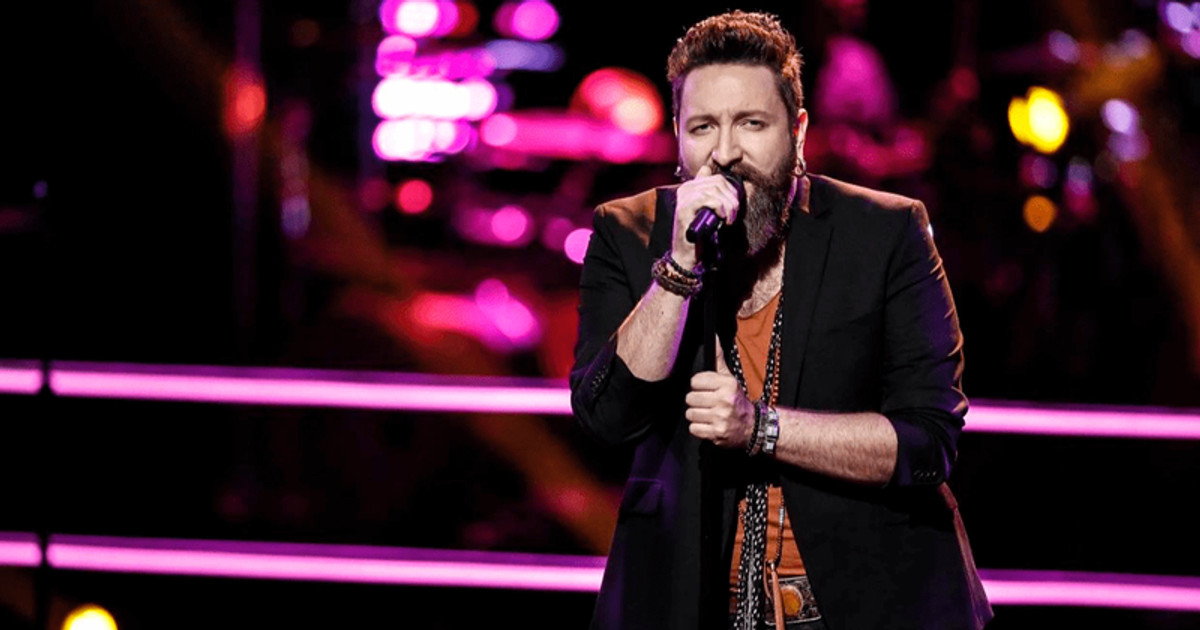 Nolan Neal was found dead in the bedroom of his Nashville apartment by his roommate on Monday, July 18

Singer Nolan Neal, best known for his roles on America’s Got Talent and The Voice, has died at the age of 41. The singer was found dead in the bedroom of his Nashville apartment by his roommate on Monday, July 18.

Neal’s cousin Dylan Seals and the Nashville coroner confirmed the news. While the official cause of death has yet to be determined following an autopsy, according to various reports, there was a guitar pick on the desk next to Neal’s bed with what appeared to be powder residue. Neal has been very vocal about his struggle with substances and addiction. In an interview with PEOPLE, Seals explained that his cousin “ultimately succumbed to his battle with substance abuse.”

Seals, who was an audio engineer, was living with his musician cousin before the pandemic. Seals reported that Neal was clean and sober at the time. Neal first came into the limelight when he auditioned for season 15 of The Voice in 2016. The soulful rendition of Incubus’ “Drive” earned the talented singer a spot on mentor Adam Levine’s team. Unfortunately, Neal’s trip was cut short after being eliminated in the knockout round.

Four years later, Neal returned to the small screen again by auditioning for America’s Got Talent. During the audition, he performed his original song “Lost,” which was inspired by his battles with addiction. His impassioned performance earned him a standing ovation from the show’s judges. Neal competed through to the quarterfinals before being eliminated.

In an interview with WBIR, Neal spoke openly about his addiction issues and even admitted to drinking heavily during the contest on The Voice. He said: “I kind of got lost on ‘The Voice’ and kept drinking. You can see it. I can see it.” He added, “I remember getting clean in 2010; May 15 went to rehab. stayed clean. I joined the rock band Hinder, it was all about drinking and partying. It’s not her fault. I had decided to drink like a normal person. I remember trying to be normal and fit in. I remember going to a bar and ordering a drink. I tried to hide it. I remember pretending to be normal. I just lied to myself and told myself I could control it.”