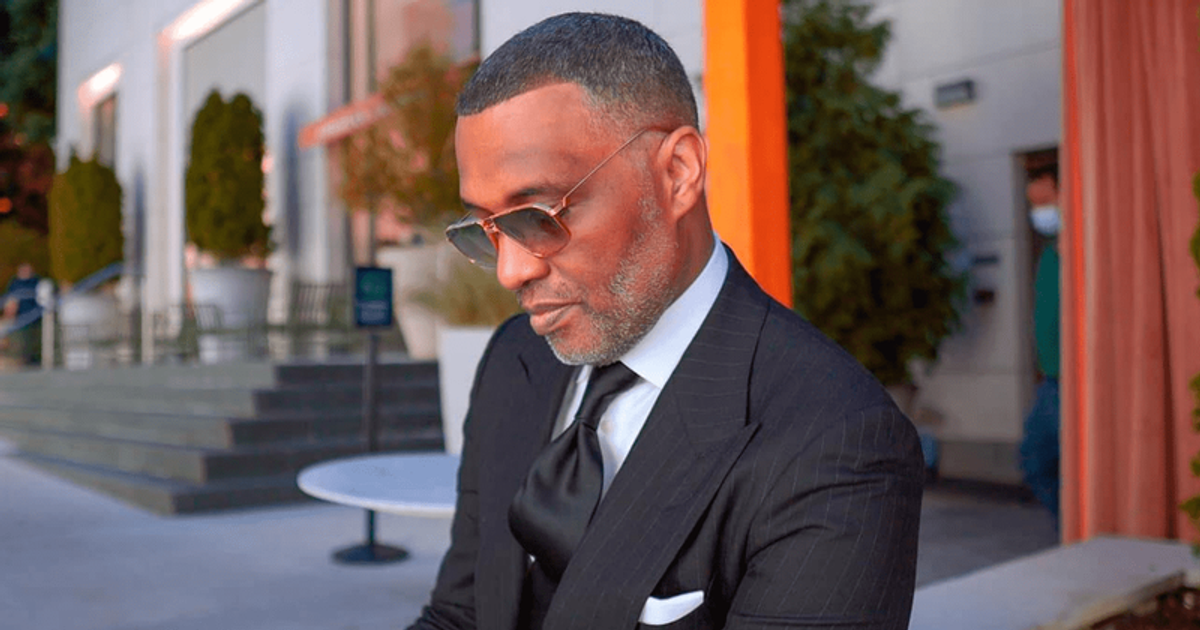 Kevin Samuels, a controversial YouTuber with dating advice who was once approached by Joseph Dixon’s clients, has died at the age of 56

Some perceived Kevin Samuels as a man who spewed out violent misogynist ideas, while others saw him as a straight shooter. Samuels, who described himself as an image consultant, directed his advice to black men and women, attracting a sizable following as well as a chorus of opponents who denounced his views as antiquated and cruel.

Dennis Spurling and Melanie King, two friends and fellow YouTube stars, confirmed his death. In an Instagram post, Spurling, who is also a lawyer, presented himself as the family spokesman. The controversial YouTuber died at the age of 56, with some outlets saying he died of cardiac arrest, although the coroner has yet to confirm this. He was discovered unconscious on the floor of his apartment, according to Atlanta police. There was no explanation. Samuels, who represented himself as an image consultant, had transitioned in recent years from personal stylist to social media celebrity, growing his following to a persona of outspoken, hyper-masculine power who generally wore a well-fitting suit. The strategy garnered him over a million Instagram and YouTube followers, and many of his admirers saw him as a heroic stance on what they saw as traditional values.

Samuels’ death was initially widely publicized on Twitter, but the lack of official confirmation left many people perplexed. Beverly Samuels-Burch, Samuel’s mother, has previously confirmed his death to NBC News after allegedly learning of her son’s death on social media. Samuels was transferred to Piedmont Hospital, police said, and the Fulton County coroner said in a press release that an autopsy was performed, but the cause and manner of Samuels’ death are still unknown.

Since Samuel’s death, many have used social media to honor him, but many have also used it to remind people of his controversial opinions. Online reactions to Samuels’ death were divided, with some believing his behavior in life made him undeserving of being remembered fondly. Someone wrote: “Kevin Samuels was a menace. Nothing about his ideals really made sense. His audience is made up of men so fragile in their masculinity that they think it’s a personality trait that demeans women. We don’t celebrate his death, we just don’t mourn him”

Others, however, have stated that there is no point in celebrating the death of anyone, whether or not you agree with their views. Someone tweeted, “You’re a sick person to celebrate someone who passed RIP Kevin Samuels”.

Kevin Samuels was preparing for the most important year of his career. In addition to appearing in Future’s “Worst Day” video, Samuels also appeared in “Atlanta.” Unfortunately, Kevin Samuels’ episode of “Atlanta” premiered the same week that he died. As a result, Kevin Samuels was trending all night. Fans reacted to the episode saying, “Kevin Samuel’s Atlanta episode was good af . Probably the best this season, Emmy bait for sure…”

Few couldn’t believe it at first as they tweeted, “Is that really Kevin Samuels on @AtlantaFX?”

Although his identity was not revealed, the second episode of “Love Match Atlanta” dealt with one of his stays with one of the show’s clients. One viewer commented: “Man this episode of #LoveMatchAtlanta is CRAZY considering Kevin Samuels died ALONE this week.