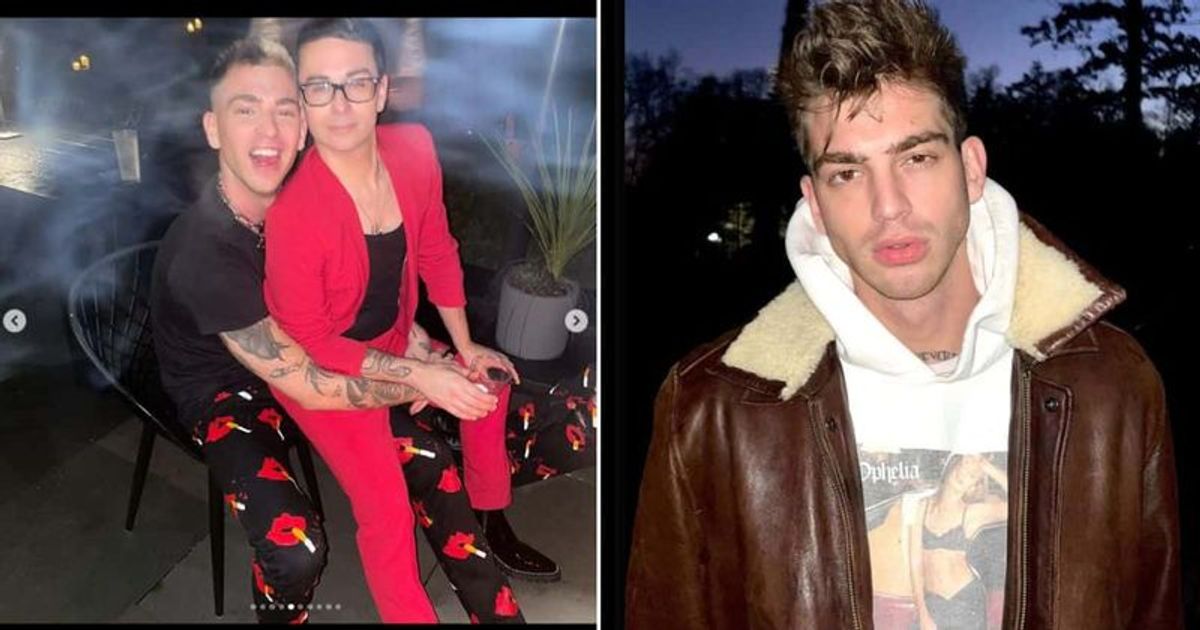 NEW JERSEY: Jeremy Ruehlemann, a New Jersey male model, has died at the age of 27. Gianni Simpson, a childhood friend of Ruehlemann, broke the news of his death on Facebook on Sunday, January 22, 2023.

At this point, the circumstances behind Ruehlemann’s death are unknown. In the Facebook post shared by his friend, Simpson recalled how the two became friends and how inseparable they were. He shared a series of photos of himself with the model along with a heartfelt message. He wrote: “Jeremy Ruehlemann I’ve been trying to gather my thoughts all day and what to even say. We both met when we were 15 and 17. We bonded because we felt our parents couldn’t handle us as problem teenagers and sent us both away to OTC for 4 weeks! We were instantly inseparable and both linked through our lives of music, sports, fashion tattoos, etc.”

Ruehlemann decided in 2017 to pursue a career in modeling rather than pursuing his studies in psychology and quickly rose to the top of the male modeling industry in the US. He was known as a model for well-known brands such as Christian Siriano, John Varvatos and Joseph Abboud, as well as Superdry, Macy’s, Zara, Nick Graham and Atelier Cillian. Ruehlemann was represented by agencies such as Soul Artist Management, the London and Miami branches of Next Models, Core Hamburg, IMM Brussels and The Mgmt in Sydney.

The fashion industry has taken to social media to mourn the sudden and unexpected death of Ruehlemann. The comment sections of his Instagram posts were showered with condolences. These include his latest Instagram post about a collaboration with Tommy Hilfiger, shared shortly before his death, as well as heartbreaking memorial posts from Christian Siriano and Halston’s creative director Ken Downing.

In his post, Siriano wrote: “I’ve never posted anything like this before but losing a friend who was such a beautiful soul is just really hard. This is for Jeremy the most beautiful man who gave so much love to everyone he met no matter what. He was one of my muses and always will be. He inspired me and I will love him forever. Sending all my love to his family and friends who have lost someone so special. I know we will meet again one day, but right now I just want to hug him. Rest well, we all love you so much! Please send love to his family today.”

Mourning the loss of the model, Ken Downin, Creative Director at Halston, said: “Goodbye sweet Jeremy 💔💔 RIP Jeremy Ruehlemann. Love to your family who adored you just as they love and adored you. I am insertable 😢 @Ruehlemann @Sulartistmgmt 💔. “