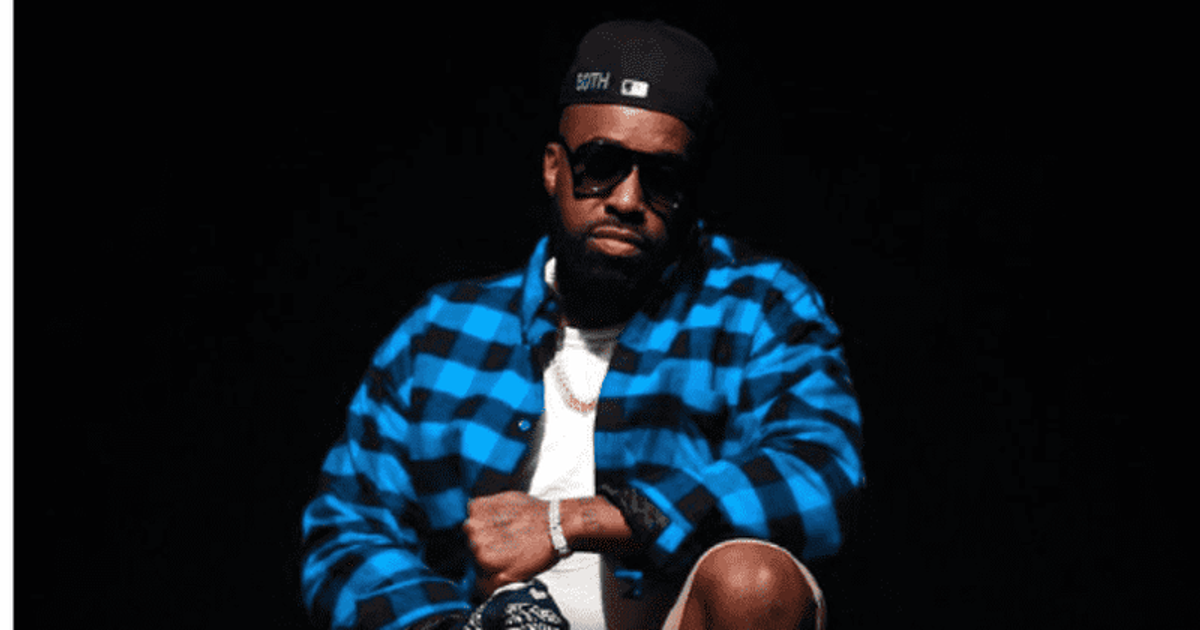 LOS ANGELES, CALIFORNIA: R&B rapper GI Joe OMG died Tuesday, September 20, at the age of 33. News of the Los Angeles native’s tragic death was revealed by his publicist, Rebecca Kinchen. The cause of death is currently unknown, but investigations are ongoing. An autopsy will soon reveal the rapper’s cause of death.

GI Joe OMG, officially known as Brandon Joseph, was widely known for collaborating with his close childhood friend and rapper Nipsey Hussle on his 2018 album titled Mailbox Money. The rapper’s publicist, Rebecca, said, “We have literally no idea what happened. He was found dead and we are awaiting the results of the coroner’s report for details,” The Sun reported.

Paying tribute to the late rapper, the publicist said, “If there’s one thing we want to share about this man, it’s that he was an amazing solid man who was the best father to his two children and ALWAYS put his family first Social media users also paid tribute and mourned the late rapper, despite many rumors of his death circulating on social media. Many say the rapper died in a car crash, while others claim the father-of-two was killed in a shooting. However, his publicist has denied all the rumors, calling them false.

K Duece, a friend and collaborator of the rapper, said he’s a “good friend, father, artist and role model to a lot of people in South Central LA,” according to sources. “(GI) was a solid and genuine person who stood 10 toes, he went out as we would all like to go… in peace,” added K Duece. “GI Joe dealt with a lot of legal troubles his whole life In prison, he began writing songs for his inmates, and after his release he planned to pursue his career in music. His fans shared emotional appreciation on social media, saying the rapper is one of the rising stars in the industry. One fan wrote: “In disbelief of all these ‘RIP GI JOE tweets’ I hope it’s not true brother is one of my favorite artists and a really cool dude. Cant.” While another fan noted, “We keep losing the big ones. RIP GI JOE OMG.” “RIP GI Joe. Such a shame,” wrote another. Paying tribute to him and his music, one of the fans said: “RIP Joe OMG! His verse about just one case is one of my favorites.”