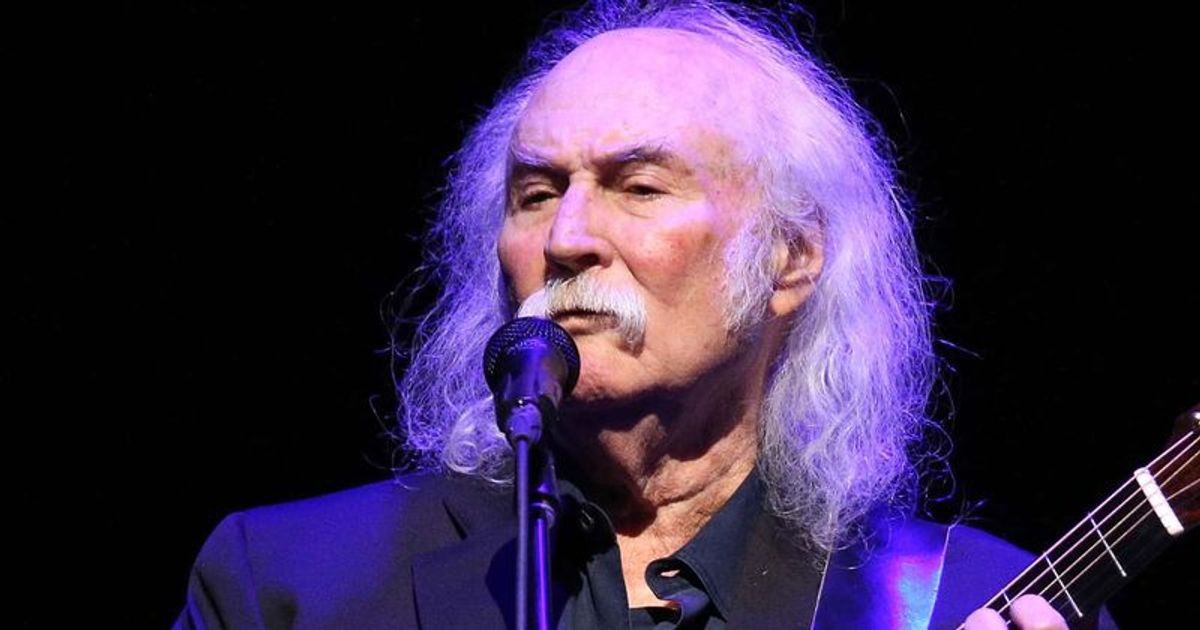 LOS ANGELES, CALIFORNIA: David Crosby, a singer-songwriter-guitarist, has died at the age of 81, his wife Jan Dance confirms. A public statement said: “It is with great sadness that our beloved David (Croz) Crosby has passed away after a long illness. He was lovingly surrounded by his wife and soulmate Jan and son Django. Although he is no longer here with us, his humanity and kind soul will continue to guide and inspire us. His legacy will live on through his legendary music. Peace, love and harmony to all who knew David and to those he touched. We will miss him very much. At this time, we respectfully and kindly ask for privacy as we grieve and try to deal with our profound loss. Thanks for the love and prayers.”

Fans were shocked to learn of Crosby’s death as he was active on his Twitter account and last tweeted on Wednesday January 18th. Crosby announced to his followers about eight months ago when the legend said he was quitting live performances. “I’m too old to do this anymore. I don’t have the stamina; I don’t have the strength. I’ve been breaking records at a frightening rate. … Now I’m 80 years old, so I’m going to die pretty soon. That’s how it works. And so I’m trying really hard to tease out as much music as I can as long as it’s really good…I’ve got another one in the can waiting.”

Crosby, Stills & Nash’s music back on Spotify 5 months after they left the platform over Joe Rogan Row

Crosby co-authored two memoirs with Carl Gottlieb, Long Time Gone (1988) and Since Then: How I Survived Everything and Lived to Tell About It (2007). Additionally, in 2000, he co-authored Stand and Be Counted, A History of Activism in Music with David Bender, reports Variety. The co-founder of Byrds and Crosby, Stills & Nash is survived by his wife Jan Dance, their sons Django and James Raymond and two daughters, Erika and Donovan, from previous relationships.

This is an evolving story. Latestpagenews keeps you up to date