How did Clint Arlis die? ‘The Bachelorette’ fans say he was ‘taken too soon’ 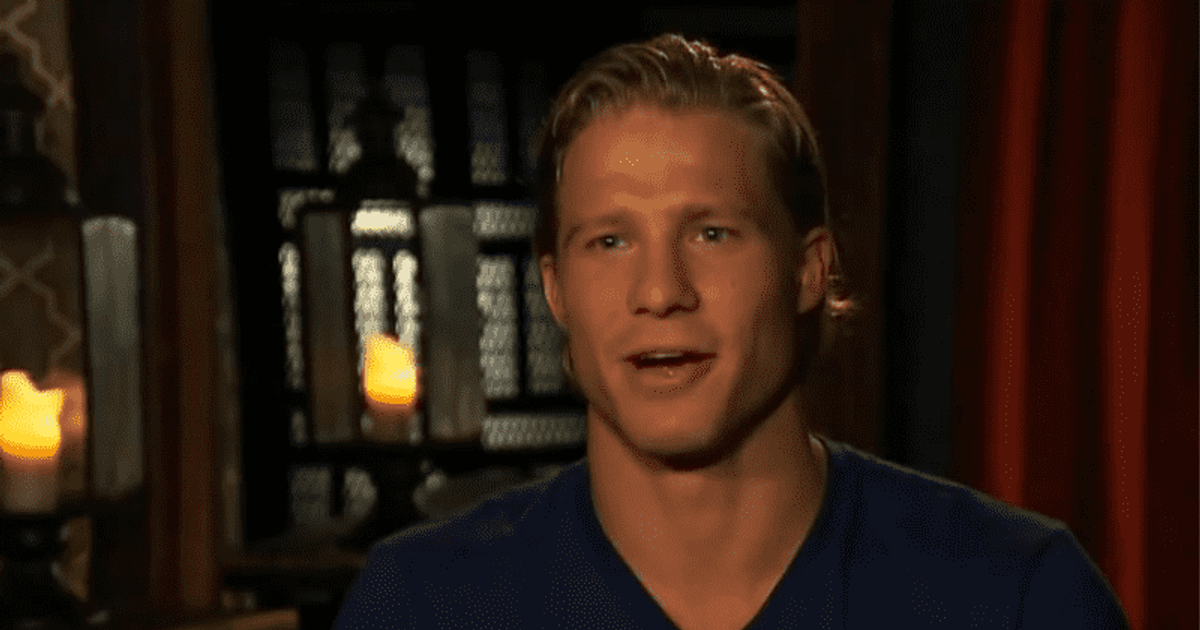 Bachelorette alum Arlis, who competed on Kaitlyn Bristowe’s season of the reality show, has died. He was 34

Clint Arlis, star of The Bachelorette, has died aged 34. Scott Bayer, a friend of Clint’s family, took to his Twitter to report the unexpected death. Clint appeared in the 11th season of the ABC franchise in 2015 with Kaitlyn Bristowe. The cause of death has not yet been announced.

Bayer knows Clint from the Batavia High School wrestling team in Batavia, Illinois. During his time on The Bachelorette, Clint and fellow cast member JJ Lane played the character as villains. However, in the third week, Clint was eliminated from the show. While reporting on the death, Bayer made the announcement, saying, “It is with a heavy heart and a feeling of profound loss that we announce the passing of one of the Batavia Wrestling Program’s all-time greats, 2005 graduate Clint Arlis. Clint was the beloved son of Coach Tom Arlis and his wife Jamie, protective, loving older brother to his sister Taylor, and childhood idol and best friend to his little brother Coach Logan Arlis.

Bayer added in a series of tweets, saying, “His legacy as a fierce competitor, tireless worker, caring influencer for younger Batavia wrestlers, devoted friend and loving son and brother will resonate well beyond his days in our present.” added, “On behalf of all of us in the Batavia wrestling family, we offer our deepest and most sincere condolences to the Arlis family at this time of unimaginable heartbreak and sadness.” The coach continued to speak about his bond with Clint, writing, “I have Known Clint over the years since I joined Tom’s coaching staff and the Batavia Wrestling Family in the late fall of 2005 after he graduated.

Bayer had known Clint for more than 16 years. He appreciated Clint and said he found him exceptional. According to the May 2015 reports in the Chicago Tribune, Clint Arlis earned his living while working as an architectural engineer for Lend-Lease. Clint’s sister, Taylor Lulek, also took to Facebook to announce the death of her older brother, saying, “It is with great sadness that I have to announce that my family lost my best friend and older brother, Clint, on the morning of January 11.” Lulek wrote on Facebook alongside a photo of her and her brother as children. “Please respect our family’s privacy as we try to cope with this great loss.” She accompanied the post with a childhood photo of her and her siblings.

As soon as the news broke online, fans and friends flocked to social media to express their shock and condolences. One tweeted: “RIP Clint Arlis these moments were bachelorette gold. #clintarlis #bachelorette #bachelornation #jjlane. Brian Osborne tweeted, “I’ve never met Clint Arlis in person but I met him through a fantasy football league text group chat of Bach alumni boys. Says a lot about him as a person that he reached out to me when my best friend died unexpectedly. The guy didn’t even know me. Taken too soon.”

Bachelor Nation’s Nick Viall wrote: “Just heard of the passing of Clint Arlis. I had the opportunity to meet Clint shortly after our time in Kaitlyn’s season and I always enjoy the time and the conversations. A very kind, unique and talented person who was taken from this world far too soon. R.I.P. Clint.”