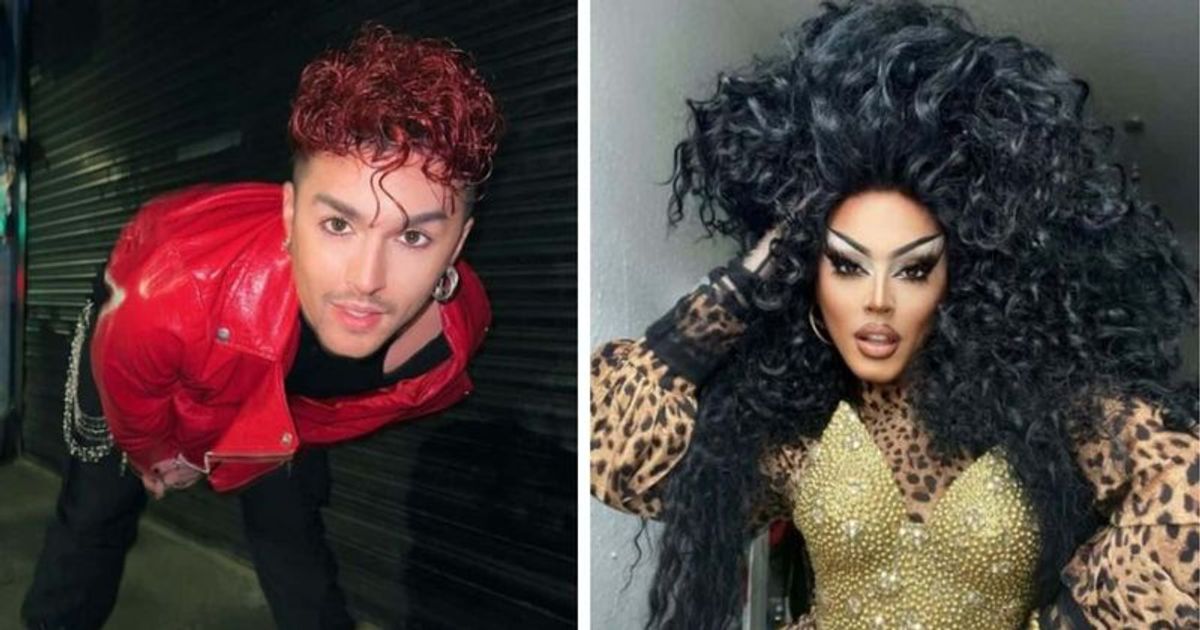 Cherry Valentine, real name George Ward, had risen to fame during the second season of the popular TV show

LONDON, UK: Cherry Valentine, star of Britain’s RuPaul’s Drag Race, died on Sunday September 18 aged 28. Valentine, whose real name was George Ward, rose to fame during the second season of the popular and hit TV show. Ward’s family confirmed the news of his death through a tribute issued on Friday.

“It is with heartbreaking and profound sadness that I have to announce that our George – Cherry Valentine – has tragically passed away. This will come as a profound shock to most people and we understand there is no easy way to announce this. As his family, we are still processing his death and our lives will never be the same. We understand how much he is loved and how many lives he has inspired and touched. All we ask for your patience and prayers at this time. We love you Georgie. November 30, 1993 – September 18, 2022,” read the tribute from Ward’s family.

The news of Cherry’s death has drawn a shocked reaction from fans and colleagues who worked closely with him. “RIP Cherry Valentine. A brilliant drag performer who has done so much for this world both as a nurse and as a representative of the gypsy community. A profound loss,” tweeted Jack Remmington. One fan tweeted: “RIP Cherry Valentine. Not only were you an incredible drag queen on #DragRaceUK, you were also a frontline nurse in the NHS who helped save so many lives! Community, will have helped so many people!!”

Drag Race UK co-star Cheryl Hole wrote: “I never thought I would have to write something like this about someone so talented and beautiful that Cherry is. We’ve lost an incredible queen and I’m honestly devastated! RIP @TheCValentine I LOVE YOU”.

A fan account for RuPaul’s Drag Race UK posted a tribute which read: “We are deeply heartbroken to hear the shocking news that Cherry Valentine has passed away. As we try to process this news, our first thoughts are with her loved ones. We send our love and condolences to her family and friends. RIP Cherry #CherryValentine #DragRaceUK “

George was certified as a mental health nurse in 2015 before starting his career in drag. The hit BBC documentary Cherry Valentine: Gypsy Queen and Proud was another reason for his fame. It tells the story of his life after coming out as a homosexual in the gypsy community at the age of 18. According to the show’s synopsis, George left the Gypsy community at the age of 18. When he revealed he was gay, he felt rejected.

“He left his gypsy identity behind and invented Cherry Valentine, a drag alter ego. Now he wants to find out if he can be accepted and proud as a queer gypsy,” the documentary said. George’s career peaked with Drag Race, but he also appeared in music videos for well-known musicians such as Charli XCX.