How did Alicebambam die? Celebrity cosplayer was in a coma 3 months before death 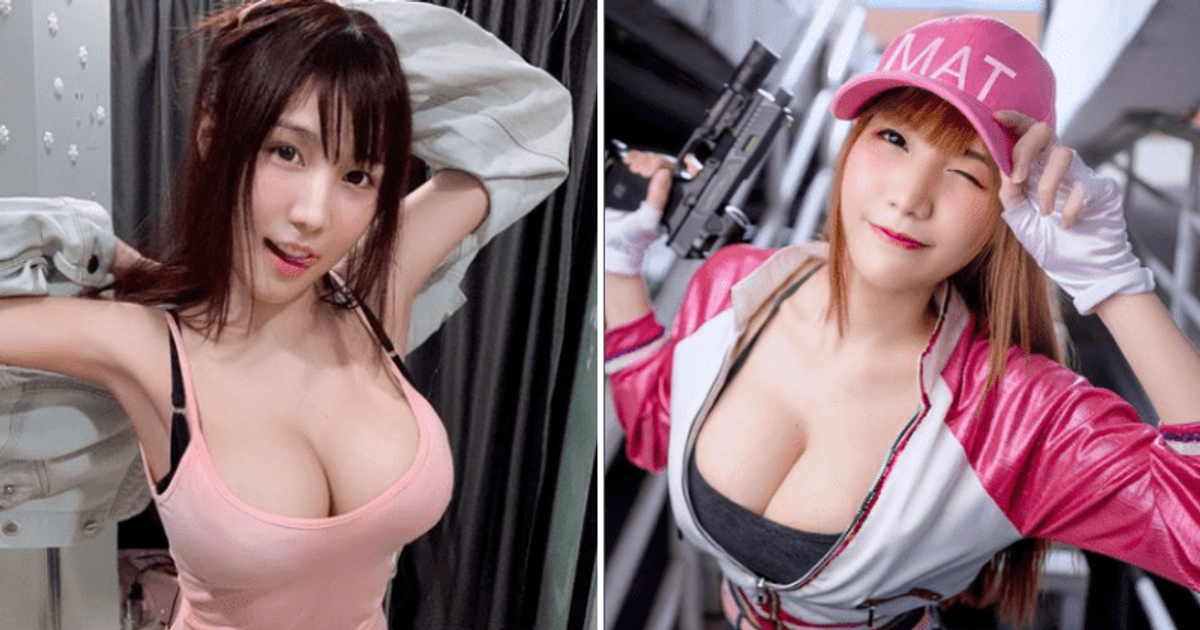 Back in March 2022, the internet celebrity fell into a coma from lack of oxygen after choking on skewered pork and sticky rice

A Thai internet sensation died three months after choking on pork kebabs and sticky rice and slipped into a coma. The tragic death of social media influencer Alicebambam (real name Arisara Karbdecho, 27) was confirmed by family and friends on Monday June 6th.

In March 2022, she choked on the pork delicacy “Moo Ping” and sticky rice and fell into a coma due to lack of oxygen. She had been on life support for the past 3 months. Karbdecho – also known as “Lollipop Girl” – had reportedly been rushing to finish her meal when the food got stuck in her throat. She was taken to hospital, but doctors said they were “nine minutes late” because a significant amount of oxygen had already been deprived of her brain. The beloved internet celebrity went into a coma and was then placed on life support until she passed away on Monday June 6th.

How did Paige Rice die? Influencer died in a tragic accident at the age of 22

Karbdecho’s mother Supicha, 57, said the model, popularly known by her online soubriquet Alicebambam, is always busy. She became a cosplayer and rose to fame on TikTok for her fan-favorite short films. Her videos reportedly received tens of thousands of likes, and she rose to internet fame in 2016 for wearing form-fitting Pokémon t-shirts. Since then, she has cosplayed a number of anime and video game characters.

Karbdecho’s pal Sirikanda Chaiburut said a wake for the late star will be held by June 10 and her funeral will be on June 11. “Anyone who knew Arisara is heartbroken,” said an emotional Chaiburut. “We were shocked when the accident happened but we all prayed that she would be better. She was so young and beautiful. I am devastated that she is gone forever,” she added.

Karbdecho’s original claim to fame was in 2015 when she entered a weight loss contest where contestants paid 100,000 baht (~US$4,000) for every kilogram lost. She was reportedly challenged by Shane Thana, owner of supplement and functional food company Amado Thailand, to lose 10kg in three weeks and receive 1 million baht (~$29,000). According to Coconuts Bangkok, the challenge may have been driven by men who felt “cheated” when they realized she was larger than they thought. Nonetheless, Karbdecho lost seven kilograms in 22 days, dropping from 65 kg to 58 kg without medical supervision, according to Taiwanese commercial television station TVBS.

At the time of her death, Karbdecho had a combined following of more than two million people on Facebook and Instagram, where fans flooded her accounts with messages of grief and condolences. “I would like to remind all teenagers to take good care of their health, eat on time and get enough rest,” Karbdecho’s grieving mother Supicha said after her daughter’s untimely death. “If I were with her, this kind of tragedy wouldn’t have happened. And I don’t want anything like that to happen to anyone or any family ever again,” she added. It’s worth noting that pork skewers (or “moo ping”) and sticky rice are popular delicacies across Thailand, where they can be bought from street vendors for around 50 baht ($1.44).