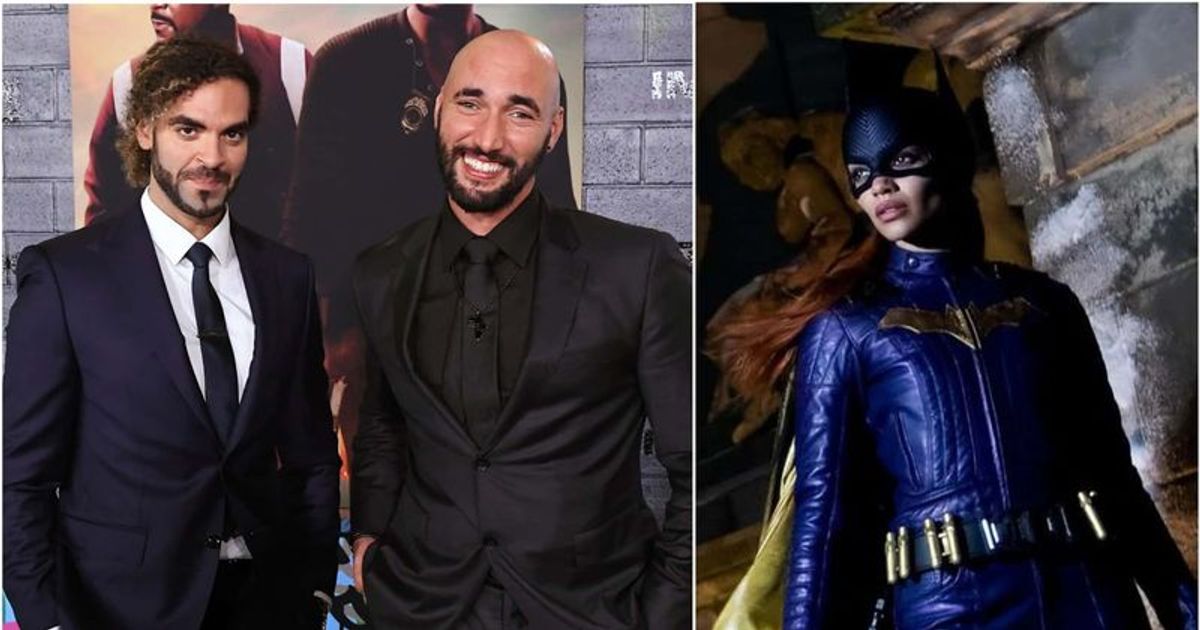 As Batgirl falls apart, the careers of Adil El Arbi and Bilall Fallah hang in the air as they face an uncertain future

Warner Bros. has come under scrutiny and analysis since the 2017 film Justice League. When Joss Whedon’s take on the superhero flick came out, a lot of questionable decisions were made, leading to a major uproar. Since then, fans have followed almost every step of the production house when it comes to projects that are currently part of the DC Extended Universe. One of the projects that fans were really looking forward to was Batgirl. However, the production giant stunned everyone on Tuesday by announcing that the upcoming film isn’t moving forward and will no longer be part of their calendar, meaning the film has been scrapped and won’t be released anywhere.

The decision felt like a blow to everyone who had hoped for the DC Extended Universe to reach the level of the Marvel Cinematic Universe. Batgirl was scheduled to appear on HBO Max and there were talks of bringing the film to theaters. However, not many people know that the film’s production budget has increased to $90 million due to shutdowns and Covid-related issues. Film shelving is not new to the industry, but most films are shelved even before the film begins shooting. WB’s decision not to release Batgirl even after it was “effectively done” enraged everyone, especially directors Adil El Arbi and Bilall Fallah.

El Arbi and Fallah reportedly received word that the film was on hold while they were in Morocco. Both of them are currently in Morocco for El Arbi’s wedding and for sure they received the worst wedding present ever.

Development on ‘Batgirl’ began in 2017 and following a rewrite of the script, it was announced that El Arbi and Fallah would direct the feature film, with Leslie Grace portraying the title character. El Arbi and Fallah are longtime fans of the character and were excited to tell viewers the story of Gotham’s vigilantes.

The film being canned by the production giant could be a turning point for both filmmakers. The directing duo struggled with the film for a long, long time and at times a filmmaker might be concerned about the genre. Being a filmmaker is hard, and it’s not every day that you’re asked to make a big-budget film that will make a good return.

Though El Arbi and Fallah are huge directors and have helmed projects like Ms Marvel and Bad Boys for Life, there’s no guarantee they’ll find jobs easily down the road. But they worked under Kevin Feige and they have a lot of Marvel projects coming up so Marvel might hire them for upcoming movies or TV shows. But it’s not that easy, there’s fierce competition in the industry because several directors are in negotiations to get the same project and production houses might choose them over El Arbi and Fallah.

We’ve seen a legendary filmmaker like Martin Scorsese run from one distributor to another to fund The Irishman, and after so much effort, it was Netflix who bought it. With this example we wanted to say that being a filmmaker is not easy. The glamorous world of Hollywood meets a brutal reality and it’s mostly the filmmakers who have to face the heat. This is a crucial time for Fallah and El Arbi as their film has been put on hold and while WB has said they want to work with them it’s still unclear when they will get the chance.

Until then, the directing duo will have to wait and watch for future projects or work on something spectacular. As of now, their careers are up in the air when they received the heartbreaking news that Batgirl is being put on hold. But they’re not the only ones bearing the brunt, everyone else involved with the film has found themselves in a difficult position as well. They worked wholeheartedly on this project and gave everything, including ideas that made the film better. However, a test screening ruined everything and although the results of these screenings were not bad, WB decided to shelve the film for technical reasons.

It’s a sad day for everyone involved in the project, especially El Arbi and Fallah who finished the film and were just waiting to enter the editing room to finish the product. This is a truly career-changing moment for her and could transform her as a filmmaker. I don’t know if that would be a good change or a bad change, but it will be something that would set her on a new path.