How “American Horror Stories” Season 2 picks up where “AHS: Coven” left off 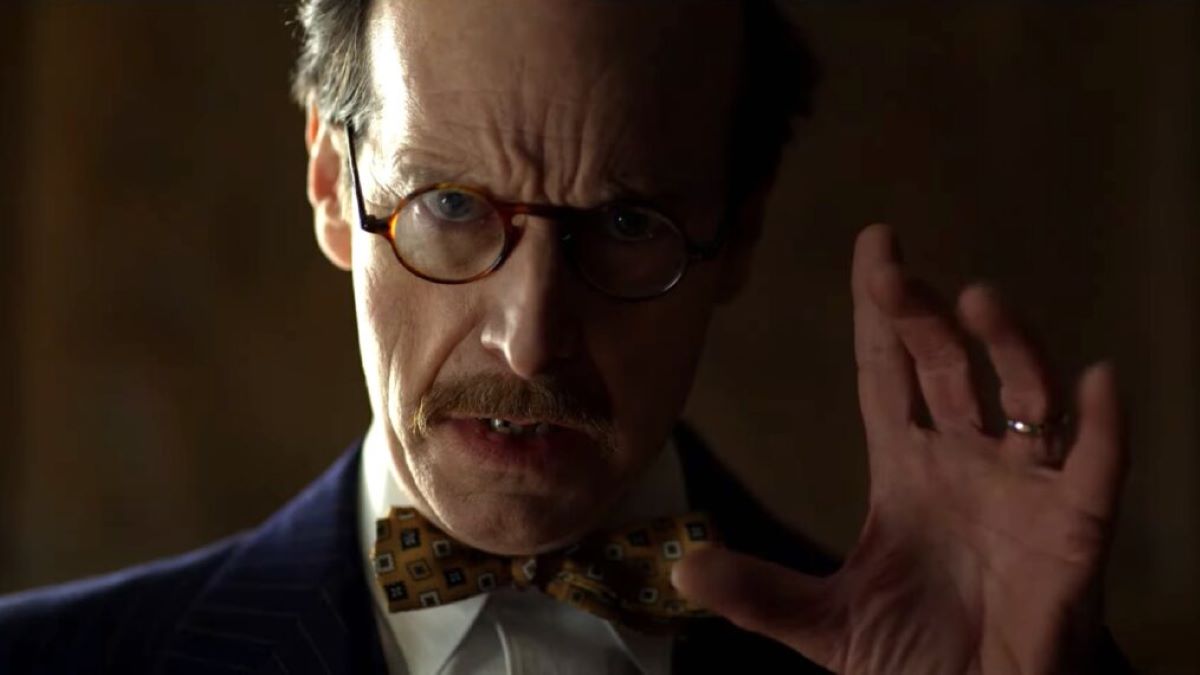 American Horror Stories may be a spin-off of Ryan Murphy and Brad Falchuk’s modern classic, but that doesn’t mean there aren’t connections to it.

The series, which has just started its second season, tells new horror stories every week, with each episode being even more gruesome than the last.

While season 1 of American Horror Stories had connections to AHS season 1, also known as Murder House, season 2 featured an unexpected connection to Coven, the third season of the show’s flagship series.

The first episode of American Horror Stories is titled “Dollhouse” and is about a teenage girl named Coby (Kristine Froseth) who is kidnapped in 1961 by Spalding (Denis O’Hare), the boss of a doll factory.

However, Coby is forced to participate in Spalding’s disturbing Dollhouse experiment, a place where he keeps several young women and pits them against each other in various tasks to determine who will be the “perfect” wife and mother of his child.

As the episode progresses, the women must play with his son (Houston Towe), set a table for a turpentine soup lunch, and learn how to iron, fold, and perfume a shirt properly.

Each task eliminates a woman until, before the last task, Coby decides to find an escape route for her and the other two women.

You see, Coby is able to perform a “magic trick” that allows her to move objects with her mind. She first demonstrates this while moving a toy truck for Spalding’s son, and later uses it to open the door to escape the dollhouse.

In the end, the two women try to escape without Coby, who is determined to grab Spalding’s son and take him with her. This resulted in the other two women being killed and Coby being chosen as the “perfect” mother.

She is forcibly placed in a porcelain doll mold and is supposed to perform her duties as Spalding’s “wife”, but after a week she is freed by two witches who tell her it took them some time to find her because her spells are so weak were.

The witches hail from none other than Miss Robichaux’s Academy for Exceptional Young Ladies American Horror Story: Coven and they help Coby leave her oppressors.

Coby takes Spalding’s son to the academy, where he adopts his middle name, Spalding, and meets young Myrtle Snow.

fans of American Horror Story realize that Myrtle is the character that Frances Conroy played in circle, and Spalding is of course also the role that Denis O’Hare had on the show.

By O’Hare playing both covens Spalding and his father, the show takes care of that American Horror Stories can add AHS lore, and it’s a clever way to ensure it has its place in the franchise’s history as well.