House of the Dragon on HBO: Official Runtimes of Similar Episodes to Game of Thrones 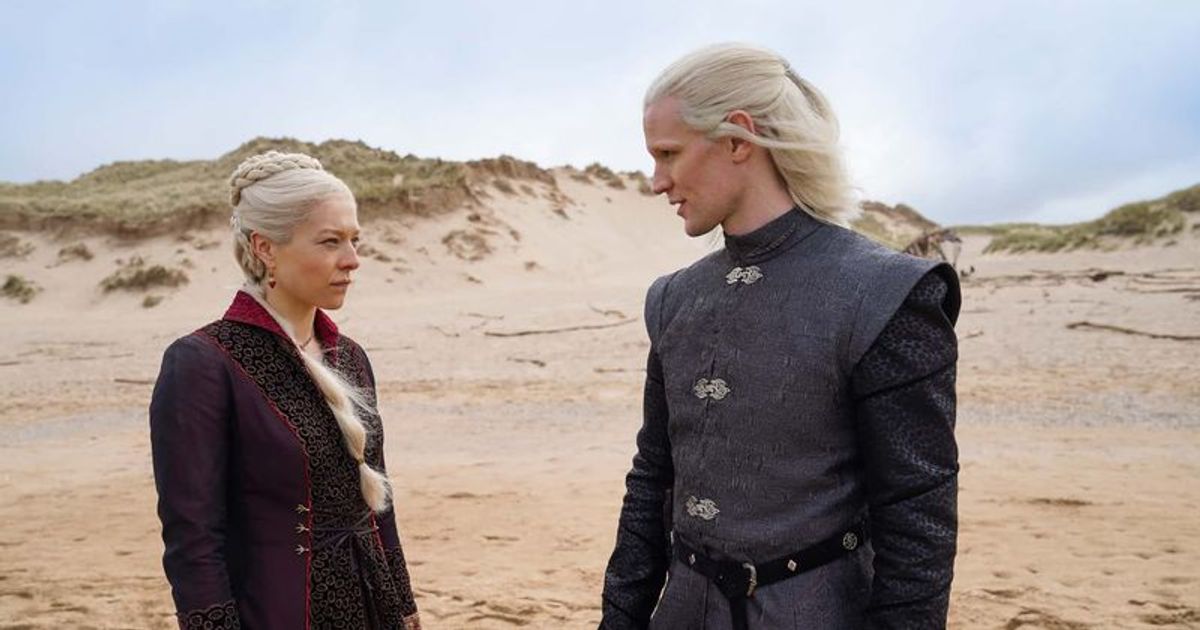 HBO has revealed the official runtimes for the first three episodes of House of the Dragon, and fans are in for a big surprise

We’re just weeks away from the premiere of the highly anticipated HBO series House of the Dragon, and fans have already marked their calendars to witness the epic saga of House Targaryen. Set nearly 200 years before the events of Game of Thrones, the series follows House Targaryen at their height and rule over Westeros. The creators announced that the first season of the HBO series will consist of 10 episodes, but the duration of the episodes was unknown.

However, we finally have confirmation of how long the first three episodes of the upcoming fantasy drama will last, and it will surely make viewers happy. HBO has released information about the first three episodes on its website, revealing that the season premiere will be 1 hour and 6 minutes long, making it one of the longest episodes in the Game of Thrones universe. The episode appears to be heavily filled with gore and nudity as the warning label for the episode reads “adult content, adult language, graphic violence, nudity and strong sexual content”. On the other hand, the second episode will be 54 minutes long and will contain warnings about adult content, adult language and violence. Meanwhile, the third episode of the HBO series will run for 58 minutes.

HBO unveils ‘House of the Dragon’ extended trailer, fans say they made us wait 2 more seconds

Although the warning labels contain “sexual content,” the show’s creators have made it clear that it will not contain the same amount of sex scenes as was seen in the original series. In a recent interview with The Hollywood Reporter, showrunner Miguel Sapochnik revealed that sexual violence is still a part of the show, but they’ll be very “careful and thoughtful” about it. He added, “[We] don’t be afraid of it. If anything, we will highlight this aspect. One cannot ignore the violence perpetrated by men against women at the time. It should not be downplayed and should not be glorified.”

Although “Game of Thrones” is considered one of the greatest series in television history, it has been heavily criticized for its depiction of sexual violence. Still, it’s good that the creators have “cut back” the amount of sex because there’s more time for other engaging stuff.

The series is scheduled to premiere on HBO on August 21, 2022, and its first season will consist of ten episodes.