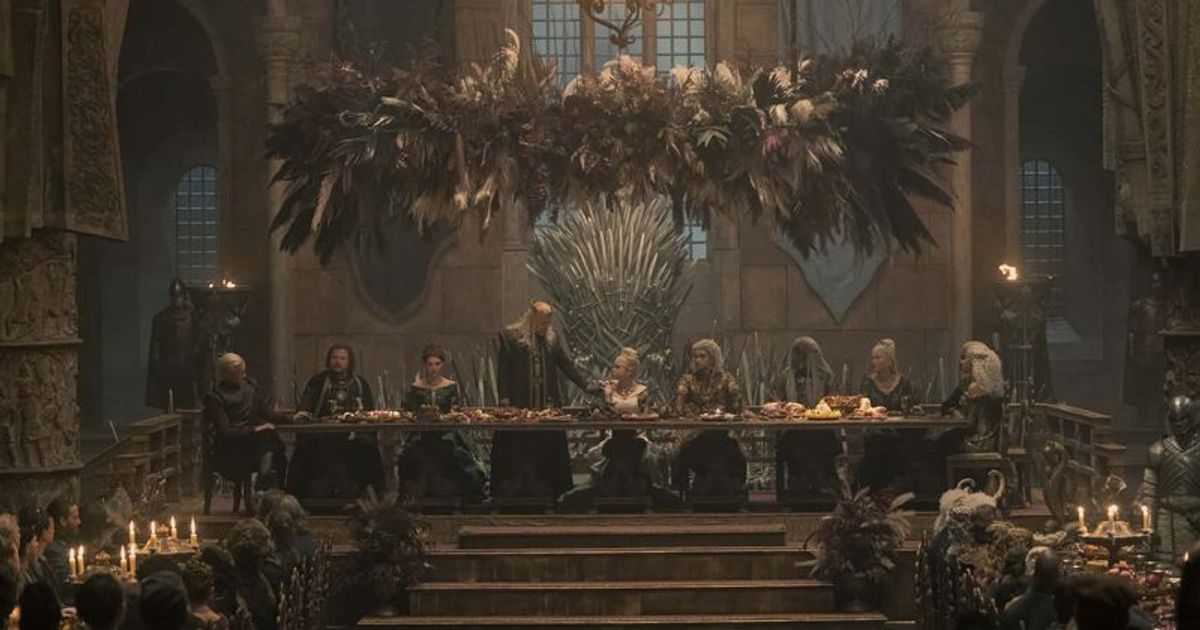 House of the Dragon is undoubtedly one of the greatest shows in the world and it gets better with every episode. The series, which premiered on August 21, 2022, broke records when it was revealed that more than 10 million people watched the first episode in the first 24 hours of its release. The show also scored similar numbers in week 2, but the linearity dropped significantly in week 3. However, it appears that the series has found its core audience and continues to be a force to be reckoned with on television.

The fifth episode of the Game of Thrones prequel drew 3% more viewers than the previous episode, titled King of the Narrow Sea, according to a new report. The report also points out that Season 1 of House of the Dragon is currently averaging 29 million viewers per episode.

House of Dragons Episode 5: Who Plays Daemon Targaryen’s Wife Rhea Royce? That’s why he hates her

Variety’s new report consists of Nielsen’s measurement of the four cable broadcasts of Sunday’s fifth episode and the number of streaming viewers on HBO Max and other HBO platforms. Statistics show that 2.576 million people tuned in to the fifth episode on HBO, compared to last week’s 2.474 million cable viewers. This means the series saw a linear viewership growth of 3%.

House of the Dragon has managed to take viewers by storm week after week due to its compelling storylines and impeccable acting. In this week’s episode, we saw House Targaryen strengthen their relationship with House Velaryon after announcing the marriage of Princess Rhaenyra Targaryen to Ser Laenor Velaryon, heir to House Velaryon. On the other hand, Ser Criston Cole received heartbreaking news when Rhaenyra decided not to marry him because she is the heir to the throne and has a lot of responsibilities. However, things get really strange when Queen Alicent Hightower calls Ser Criston in her chambers to ask him about the fateful night Rhaenyra and Daemon stepped out together. The knight couldn’t take it anymore and told Alicent that he (Criston) had sex with Princess Rhaenyra that night.

A few moments later, a feast was organized to begin the celebrations for Rhaenyra’s wedding. The celebrations turned to chaos when Criston and Ser Joffrey Lonmouth (Solly McLeod) got into an argument and Criston started slapping him mercilessly in the face. The celebrations ended with Joffrey being killed. The heir of House Velaryon tried to save his friend, but Ser Criston struck him as well, slaying his love to death.

Fans went berserk after seeing yet another wedding celebration turn into a gruesome event, and felt the scene gave them the ‘Red Wedding’ vibe. Many people dubbed the scene “Green Wedding” because of Lady Alicent’s green dress. The color of the beacon on the Hightower has great significance in history. If it was green, that meant Oldtown was preparing for war. Alicent’s green dress was a clear message that she’s ready to make things worse for Rhaenyra and other members of House Targaryen.

The dress actually set the tone for the next 20 years of conflict.