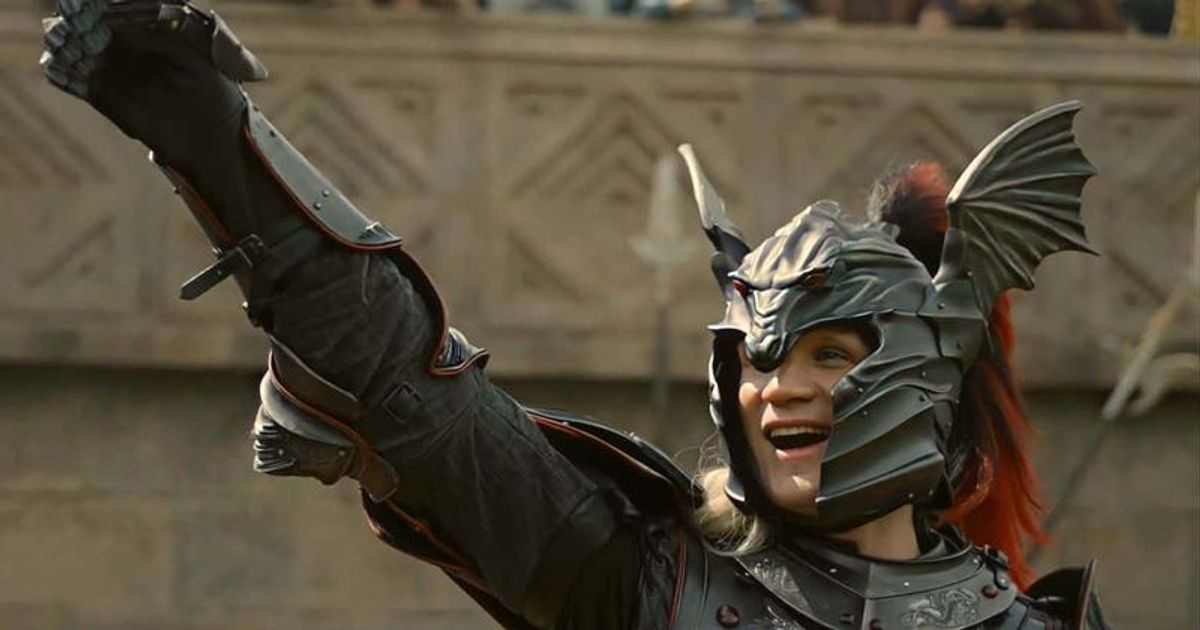 Since the beginning of the season, Prince Daemon Targaryen has cursed his wife, Lady Rhea Royce, calling him “Bronze B**h”.

Contains spoilers for Episode 5 “House of the Dragon”.

Prince Daemon Targaryen was one of the most extraordinary characters in House of the Dragon, and each week fans eagerly await how he will make the life of his brother, King Visery, even more miserable. However, if there’s one person Daemon hates the most, it’s undoubtedly his wife, Rhea Royce. Since the first episode, the prince has called her a “Bronze B**h” and has already made it clear that he wants to get away from her.

In the very first episode, while sitting during the council meeting, he got into an argument with Ser Otto Hightower (Rhys Ifans) when the Hand of the King said that he (Daemon) hadn’t been with his wife for a while. Prince Daemon responded by calling his wife “Bronze B**h.” It’s been four episodes, but we’re still waiting to see Lady Royce’s first look in the Game of Thrones prequel.

Game of Thrones Prequel House of the Dragon: Fans “irrationally happy” with use of iconic “GOT” theme as INTRO

Who plays Prince Daemon Targaryen’s wife and why does he hate her?

So who plays Lady Rhea Royce and why does Daemon Targaryen hate her?

In terms of character, Lady Rhea Royce is the Lady of the Runestone and leader of the House of Royce during the reigns of King Jaeherys and King Viserys Targaryen I. The marriage between Prince Daemon and Lady Rhea was arranged by Queen Alyssane Targaryen while she was still heiress to runestone. According to Fire & Blood, the marriage was considered one of the most important steps in the history of both houses. Unfortunately, the marriage didn’t work out because Daemon was getting bored in Vale. He soon began developing negative feelings for his wife and began calling her “Bronze B**h.”

Royce felt the same for her husband and she had no love or affection for Daemon.

In the last episode we saw Daemon and Rhaenyra making out with each other and the prince told his brother that he wants to marry his niece. King Viserys got very angry and sent him back to Runestone.

In the first season of House of the Dragon, we will see Rachel Redford as Lady Rhea Royce. The actress made her feature film debut in 2014 with the film The Riot Club. That same year, she played a cameo in “Testament of Youth.” Three years later, Redford appeared in the television series Gap Year. However, in 2021, she landed the biggest role of her career with the Netflix series Shadow and Bone. She played the role of Fruszi in the fantasy series and received a lot of praise for her acting.

But it seems Redford’s stint on House of the Dragon could prove career-defining.

After their marriage, Prince Daemon Targaryen began to feel that Lady of the Runestone and her country were boring. He often taunted her, calling her “Bronze B**h” because of the old armor House Royce used to wear.

The hate was mutual and Royce never liked her estranged husband.