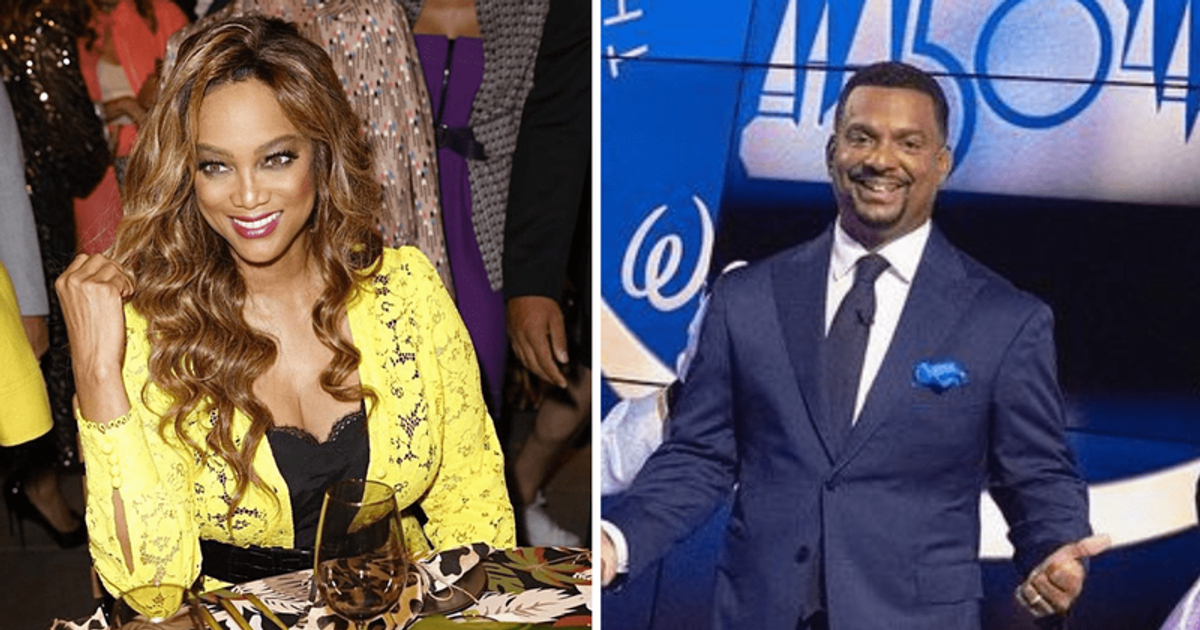 Disney+ ‘Dancing with the Stars’ Host Tyra Banks Said: ‘There’s No Way I Could Do This Format On My Own’

LOS ANGELES, CALIFORNIA: It’s almost time for the 31st season of ‘Dancing with the Stars’ to hit the big screen. With the new season, the show will bring new challenges and new changes. After more than a decade of premiering on ABC, this time Disney+ jumped at the chance to premiere the season.

Tyra Banks will once again return as the host of the dance competition show. Well this time she has a partner by her side as the new changes are a bit too much for her to handle alone. The season will feature sixteen couples, celebrities and professionals in live competition. The couples will put each other through a grueling competition and whoever survives to the end will take away the title of the show.

Disney+ brings the new format for “Dancing with the Stars” in season 31. The “no commercial” version is introduced to the show. It must be exciting for the audience as they will see live performances without any ads. But it’s intense for the show’s hosts and competitors as they have to work harder to keep up with the pace. Speaking about the new format in an interview with US Weekly, Banks says, “There’s no way I could handle this new format on my own.” To ease its responsibilities, the show brought in Alfonso Ribeiro to co-host with Banks.

Banks goes on to explain how commercials are used to help them have time to clear the sets. However, if you don’t have that time, there will be a bit of chaos on stage this time. Banks claims, “It’s non-stop action.” Well, the concept of introducing a new host is to save some time for the stage so the crew and dancers can take their time preparing for their performance.

Ribeiro was the winner of season 19 of Dancing with the Stars. It was then that he teamed up with professional dancer Witney Carson. In fact, he knows exactly how the show works. Banks says she was hit with nostalgia when she came up with the idea of ​​taking on Ribeiro as co-host. The banks were all enthusiastic and said a thousand yes to the idea. She claims, “Nostalgia is everything these days, so after those fun Fresh Prince of Bel-Air days, I felt like Alfonso and I would be back on stage together…”

Ribeiro will be given the responsibility of interviewing the attendees while Banks will be in charge of being on the ballroom floor. Ribeiro will find it easy to interview the contestants as he himself did long ago, so he is aware of the chills one gets before the performance.

Season 31 of Dancing with the Stars brings all the fun and novelty with it, and it’s coming to Disney+ on September 19th.