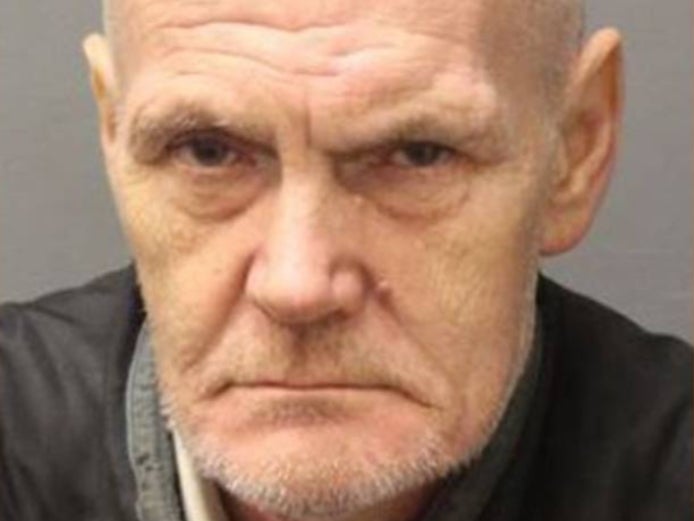 A homeless man was sentenced to life in prison after confessing to murder in 1983 so that he could go off the streets.

Last year, a drunk Anthony Kemp confessed to Chiswick Police in west London after throwing stones at the window. In the early hours of the morning, he told officials that he had “hit” the victim’s brain over an argument decades ago.

He said, “I’m not giving up on what’s happening to me because I don’t have much longer to live… I won’t live on the fucking streets, that’s a fact.

“I would prefer the government to take care of me … I’d rather spend the last few years of my life in mishaps than sleep on the fucking streets.

Shortly after his drunken ranting, the former alcoholic and heroin user tried to withdraw his testimony, but DNA on a cigarette in the ashtray that matched Kemp’s.

The 59-year-old was sentenced to life imprisonment with a minimum of 15 years at the Old Bailey after he was convicted in December 1983 of beating Christopher Ainscough to death with a marble ashtray.

The court heard that Ainscough invited Kemp to his home in Kilburn, North West London, early in the morning and was sitting on the sofa when he was attacked.

A close friend of the victim said, “Chris was a kind, generous, caring, and fun man. We just adopted him.

“He was charming and had an extraordinary ability to get along with anyone and everyone.

“What someone did to my beautiful friend was devastating.”

Kemp killed a “very special person” like it didn’t matter, then “went free” for nearly 40 years and lived the life her friend should have led, she said.

She added, “The brutality of what was done haunted me.”