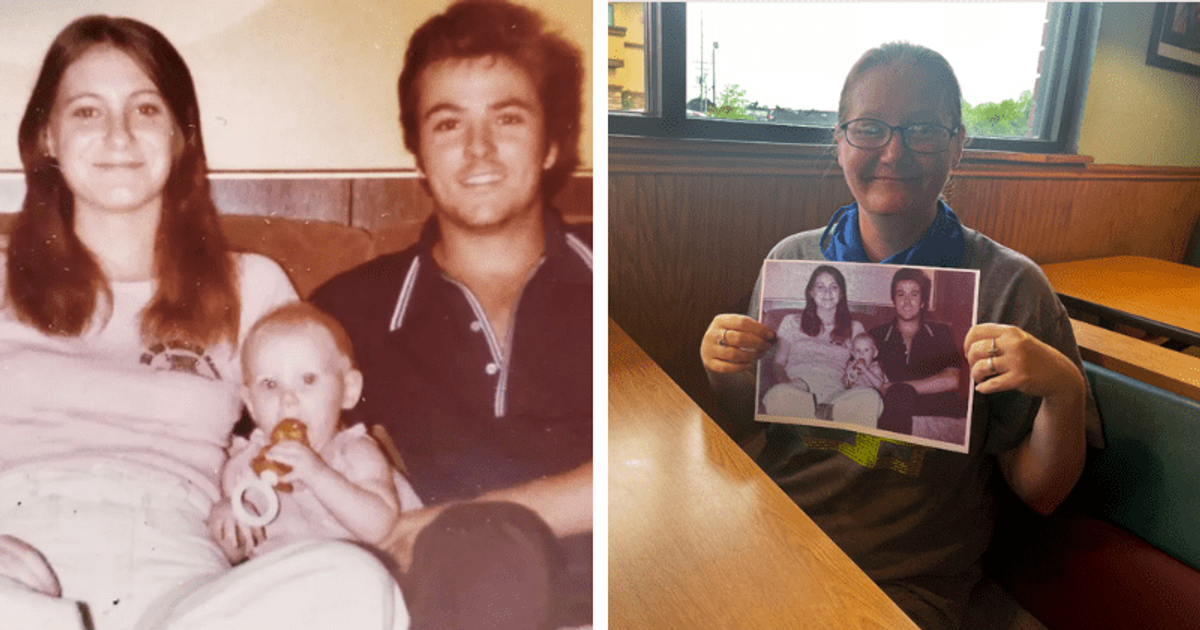 Clouse’s parents were murdered and dumped in the Houston woods in 1980, but it wasn’t until 2021 that the bodies were identified using genetic genealogy

Holly Marie Clouse, who went missing as a baby in 1980, was found alive Thursday, June 9, according to the Texas Attorney General’s Office. Clouse’s parents were murdered and abandoned in the Houston woods in 1980, but she was recently discovered alive and flourishing.

Attorney General Ken Paxton noted in a press release, “I am very proud of the exceptional work done by my office’s newly formed Missing and Uncovered Unit. My office has been working diligently across state lines to unravel the mystery of Holly’s disappearance. We have been successful in our efforts to locate her and reunite her with her birth family.”

After moving from Florida in 1980, Clouse, now 42, and her parents, Tina, 17, and Harold Dean Clouse Jr, 21, disappeared in Texas. In 1981, the remains of a murdered couple were discovered in a wooded area in Houston, but their identities remained unknown until 2021, when genetic genealogy was used to identify the bodies. Clouse, on the other hand, was still missing, and it was unclear what happened to her.

Clouse, who now resides in Oklahoma, was briefed on her parents’ names and attended a video conference call with her biological relatives, according to the Texas Attorney General’s Office.

Donna Casasanta, her birth paternal grandmother, said she was found on her late son’s birthday and called the news “a birthday gift from heaven.” “I’ve prayed for answers for more than 40 years and the Lord has revealed some of it…we found Holly,” Casasanta noted.

“After finally being able to reunite with Holly, I dreamed about her and my sister Tina last night,” Clouse’s aunt, Sherry Linn Green, explained in the announcement. “In my dream, Tina was on the floor rolling around laughing and playing with Holly as I had seen her many times before when they lived with me before moving to Texas.”

“I think Tina is finally at peace knowing that Holly is reunited with her family. Personally, I’m so relieved to know that Holly is alive and well taken care of, but has also been torn apart by all of this. That baby was her life.” Green finished.

However, there are still many unanswered doubts about the case. For example, detectives have not explained how they tracked Holly down or how she might have survived the murders of her parents. Additionally, authorities have remained silent on the circumstances behind the murders of Holly’s parents, Tina and Dean. The Texas Attorney General’s Cold Case and Missing Persons Unit is asking anyone with information about the murders of Tina and Dean to contact them at [email protected]